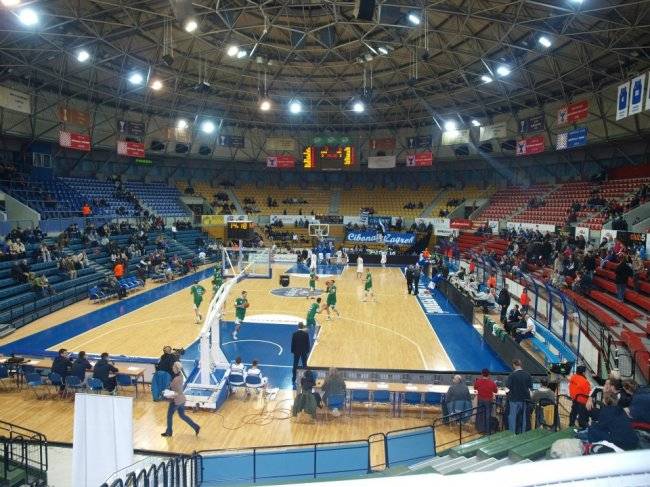 The home venue of Cibona, since October 4 1993 bears the name of Dražen Petrović, a basketball legend of not just European, but world renown. The Cibona sports and business center (along with the business tower) was built in record time for the World University Games, the Universiade of 1987.

The hall was officially opened on June 30 1987, and Cibona’s first European game was on October 14 1987 against the Finnish Kotkan in the Radivoj Korać Cup. At that match, Dražen Petrović scored 62 points, the highest club total in a single European game.