THE 1987 UNIVERSIADE - THE COSMOPOLITIC SPIRIT OF ZAGREB

Which of these forest animals is your favorite – the sparrow, blackbird, bear or squirrel? No accounting in taste in any case, but in mid-1980s in Zagreb, the winner was the lively, lovely and interesting squirrel. And his name was Zagi. This mascot of the Universiade held in Zagreb in the summer of 1987 is still known to many today. Surprisingly, she is also known by younger generations, perhaps thanks to the endearing character whose memory has survived to this day.

The Universiade, a multi-sport event organized by the International Student Sports Federation, with the participation of young athletes and students, is the largest sporting event ever held in Zagreb. Competitions in 12 sports were held at 26 sports facilities in Zagreb and 14 in the co-organizing cities (Bjelovar, Čakovec, Jastrebarsko, Karlovac, Kumrovec, Petrinja, Sisak, Varaždin and Sveti Ivan Zelina), all under the motto “The youth of the world for a world of peace”.

Around 9,000 people took part in the spectacular opening of the Games at the Maksimir Stadium, in front of 50,000 spectators. The final torchbearer, whose fire ignited the large stadium cauldron was Dražen Petrović, a native of Šibenik who became a symbol of sports in Zagreb.

About 7,000 athletes from 128 countries took part in the Zagreb Universiade, and about 25,000 volunteers made sure everything ran smoothly. The athletes from the USA, the USSR and Romania won the most medals, and the biggest victory for the host was the one in the final of the basketball tournament, against the favored national team of the United States. 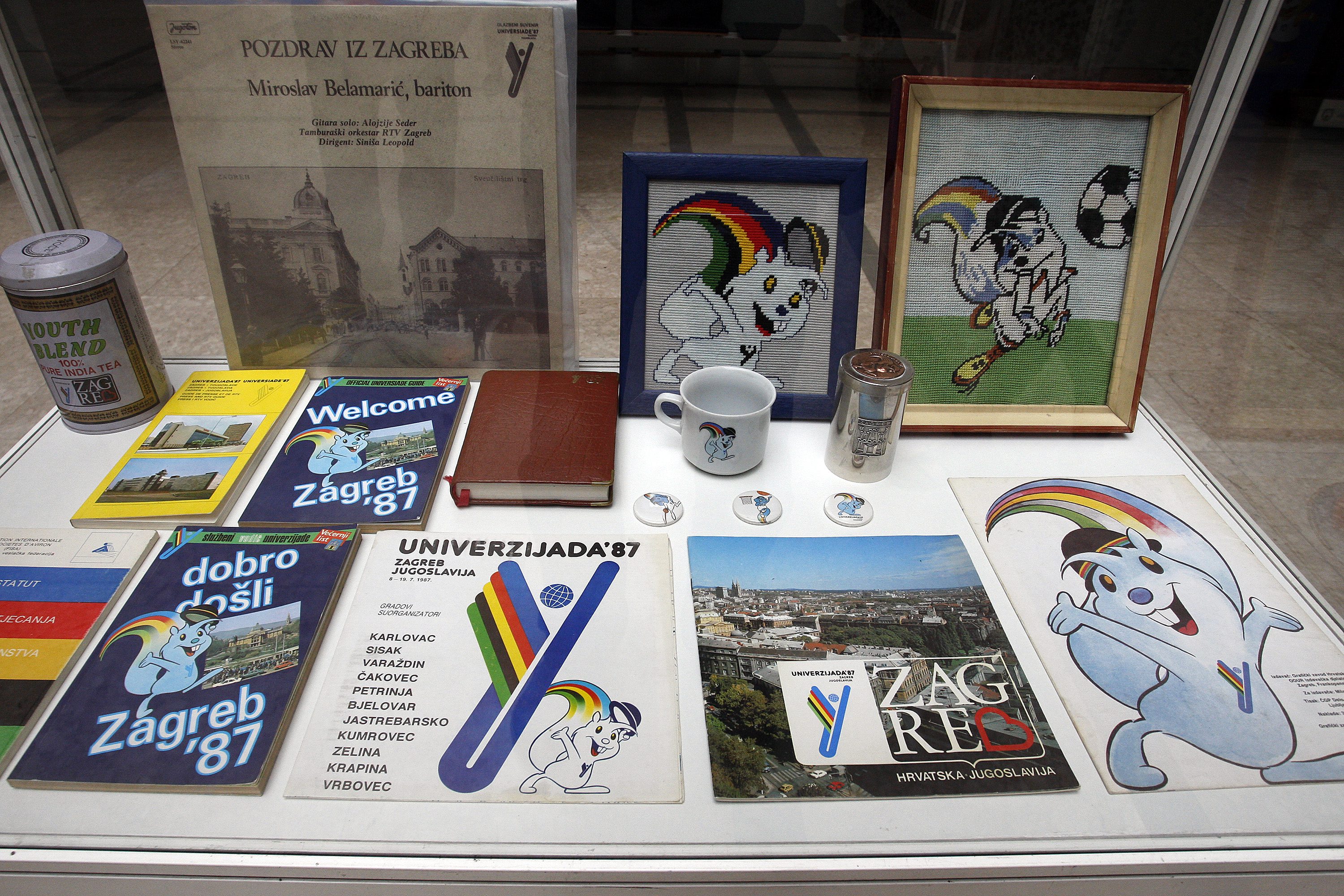 The people of Zagreb have proven to be excellent hosts, which was confirmed by the praise of the student athletes. Everyone was delighted with the accommodation, transportation and training conditions. But the real delight was the food offered in the restaurant. In addition to local specialties such as štrukli and turkey with mlinci, the best chefs in Zagreb made such delicacies as shrimp, white fish and lobsters. 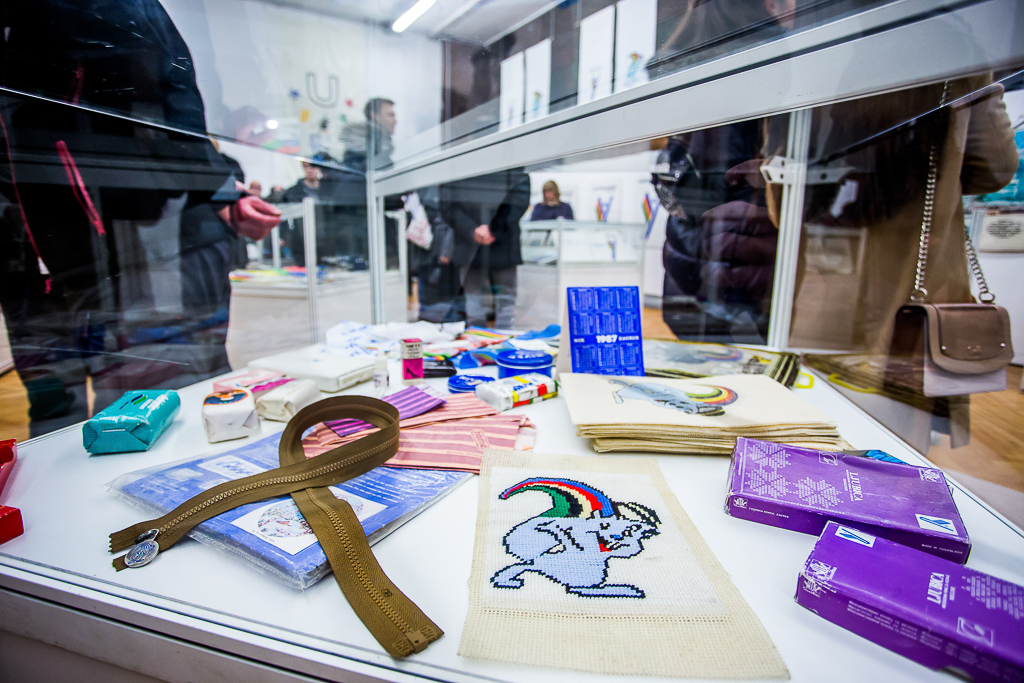 The Universiade gave Zagreb the new Cibona sports hall, the sports center at Jarun Lake, and the Mladost swimming pool complex, whereas the Šalata swimming pool complex was renovated. In addition, a new bus terminal was built, the railway station was renovated, a number of facades and streets in the city center were fixed up, and student dormitories were given a new look. During the Universiade, the Mimara Museum was ceremoniously opened and the then largest art painting in the world by Josip Demirović (101 meters long with an area of 777 square meters) was exhibited. The famous wall in Branimirova ulica between the railway and the old bus station was painted with graffiti by 53 Zagreb artists. 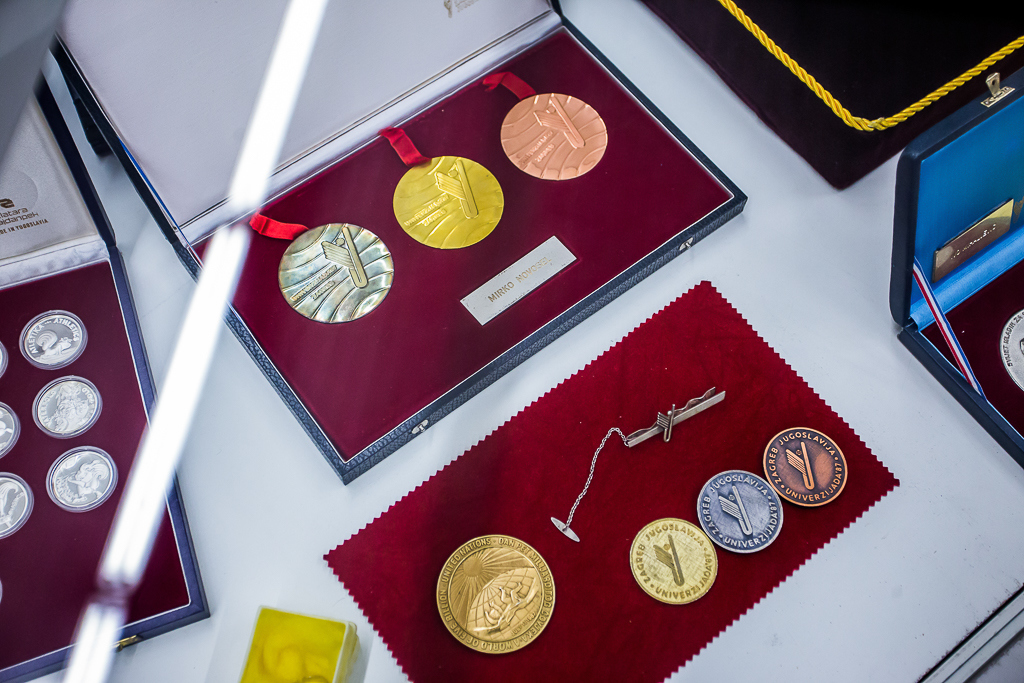 On a more popular note, during the Universiade in Zagreb, Matej Gašpar was born, the five billionth inhabitant of the planet Earth. In those days, Zagreb lived life to the fullest and the city had an indescribable, cosmopolitan atmosphere, which made it come alive on every level. In the pedestrian zone, shops, cafes and restaurants worked extended hours – shops until midnight and restaurants until 5 a.m. At the end of the closing ceremony of the Universiade, some of the most popular rock artists of that time played at the Maksimir Stadium, and the celebration of youth, sports and peace continued on the city streets. Long before the craft beer movement, Zagrebačka pivovara (Zagreb Brewery) also contributed to the joy, launching a special beer called “Univerzum”, which was sold only until September of that unforgettable year in the history of Zagreb.