In the world of sports, Croatia is well known as a global tennis power-house, mostly owing to its two wins at the prestigious Davis Cup in 2005 and 2018. However, much less known is the fact that long before the 21st century, tennis players from Croatia, from Zagreb to be more precise, played a significant role in this competition.

Namely, as early as in 1939, the Yugoslav national team, thanks to the legendary Zagreb tennis players Franjo Punčec, Josip Palada, Franjo Kukuljević and Dragutin Mitić, won the Europe Zone Davis Cup. The win was no surprise since it followed the team getting into two finals in the Europe Zone (in 1936 and 1938) and represented the culmination of a great generation's string of successes on the Old Continent that began in 1936.

It all began in 1930, with the construction of tennis courts in the legendary Zagreb neighborhood of Šalata, an idyllic hill above the very city center, where all the domestic Davis Cup tennis matches during these exciting tennis seasons were held. Since then, Šalata has become the focal point of Croatian tennis, the cradle that has nurtured many a Croatian legend of the "white sport". 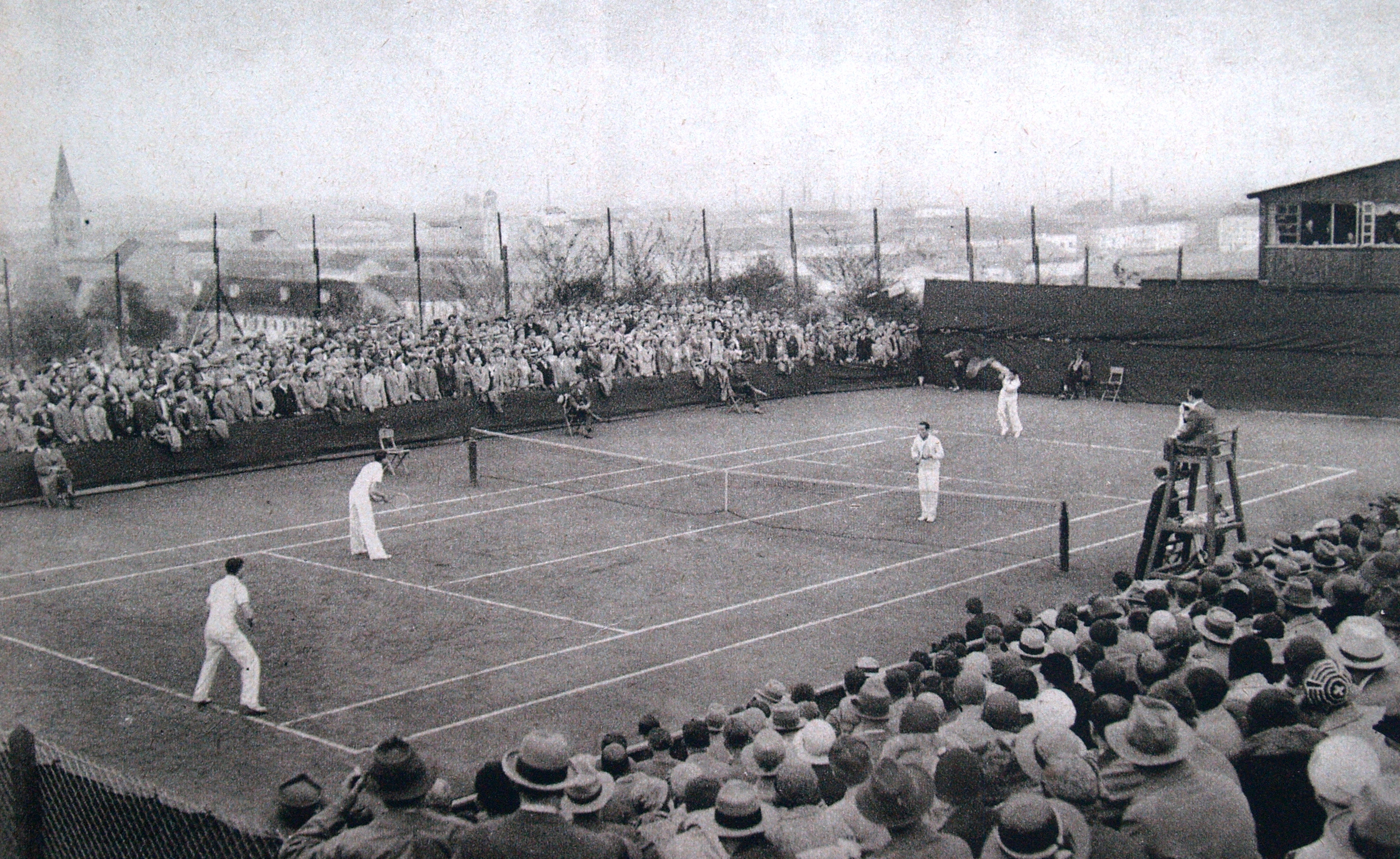 Šalata hosted the very first Davis Cup event in June of 1931 when the national team played against the then respectable team of Japan. Though the Croatian team lost, this was a significant event, arousing great interest among sports audiences. The press reported that "we could not hope to win, because the Japanese players were among the best in the world", but it was pointed out that "great progress was noticed in our national team members Franjo Schäffer and Franjo Kukuljević". 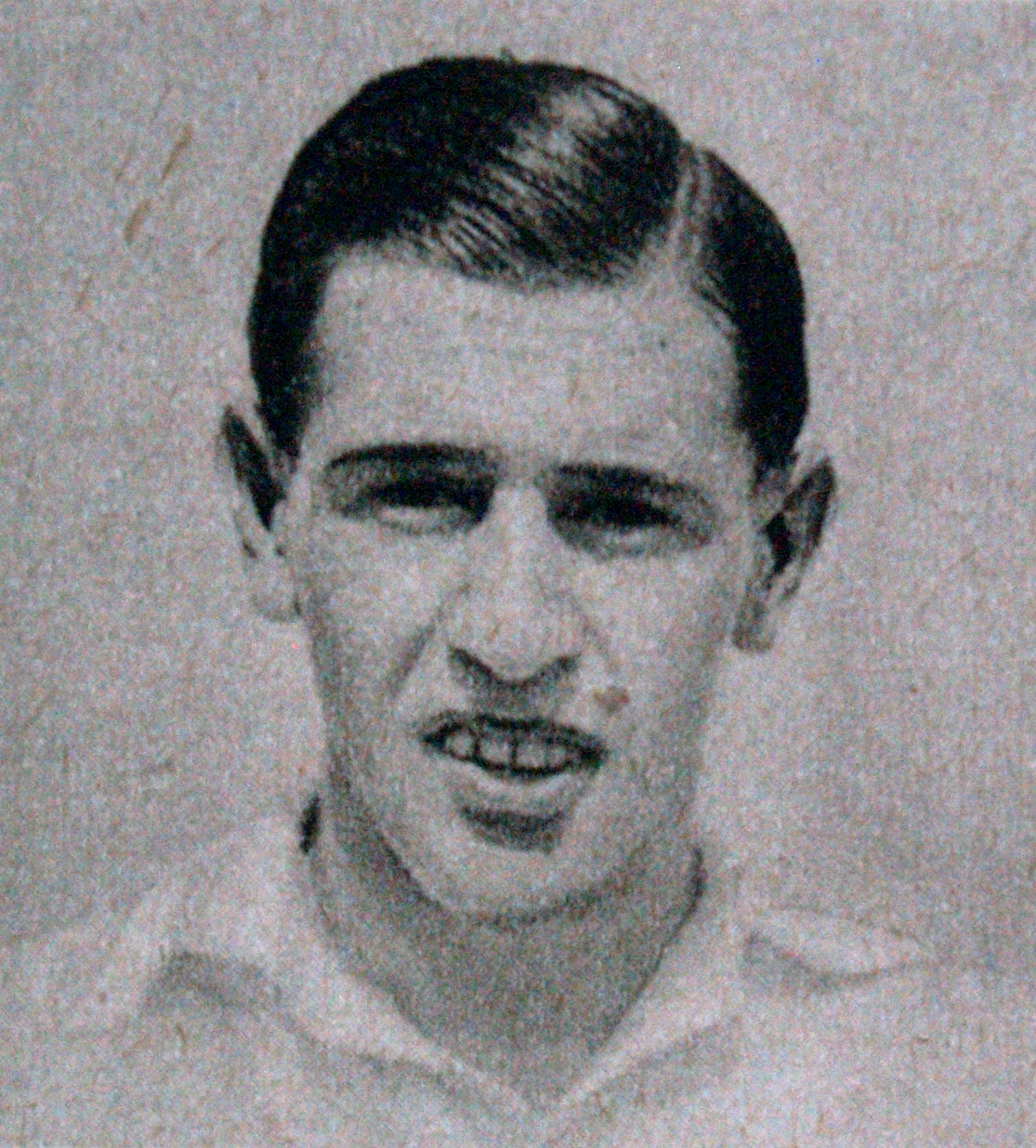 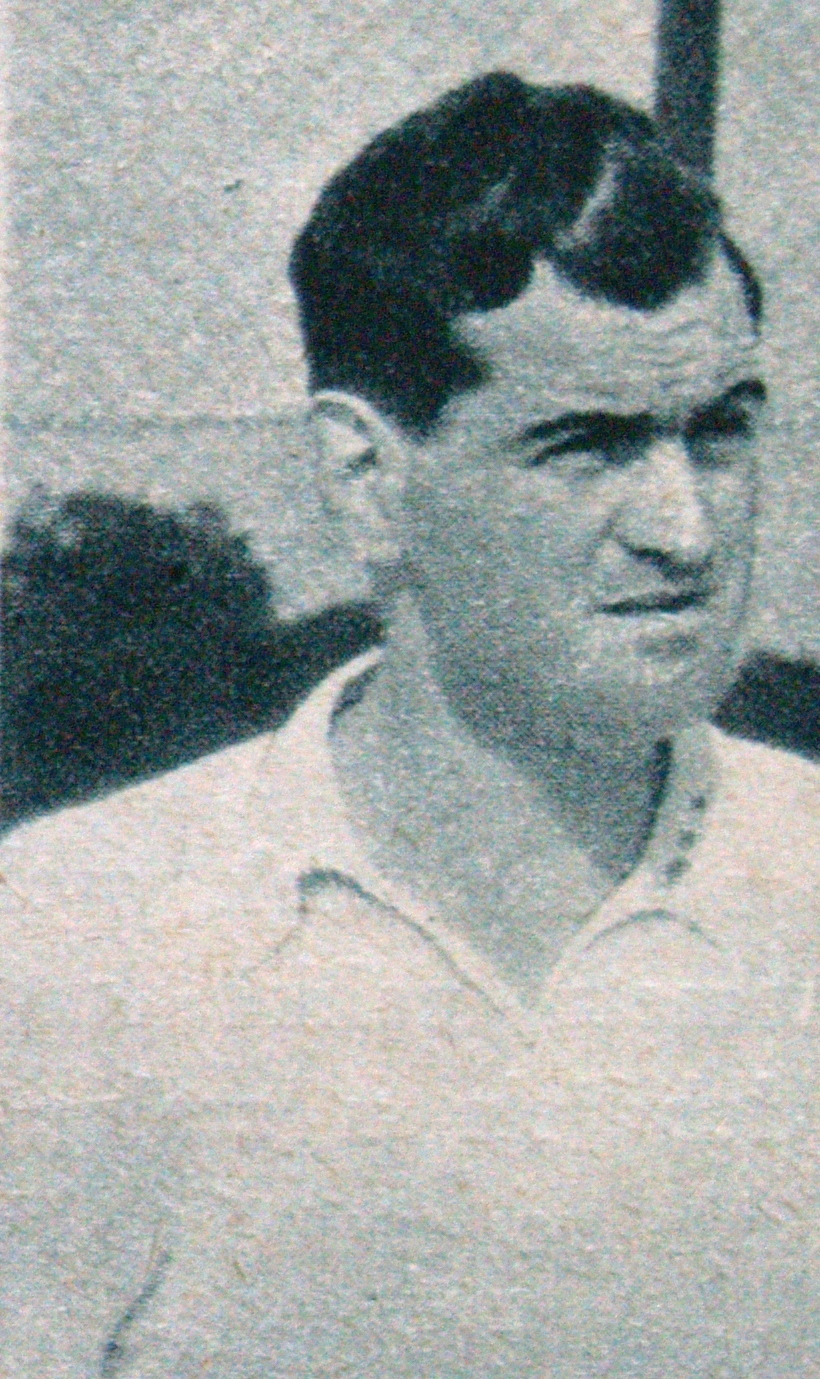 After the ice was broken, the courts in Šalata became increasingly lively, and in the following five years a larger group of excellent tennis players began to form, who aspired to play for the national team. In addition to the already experienced Kukuljević, the team now included Palada, Punčec and Mitić, forming a strong quartet that would later be given the moniker "Zagreb tennis musketeers". 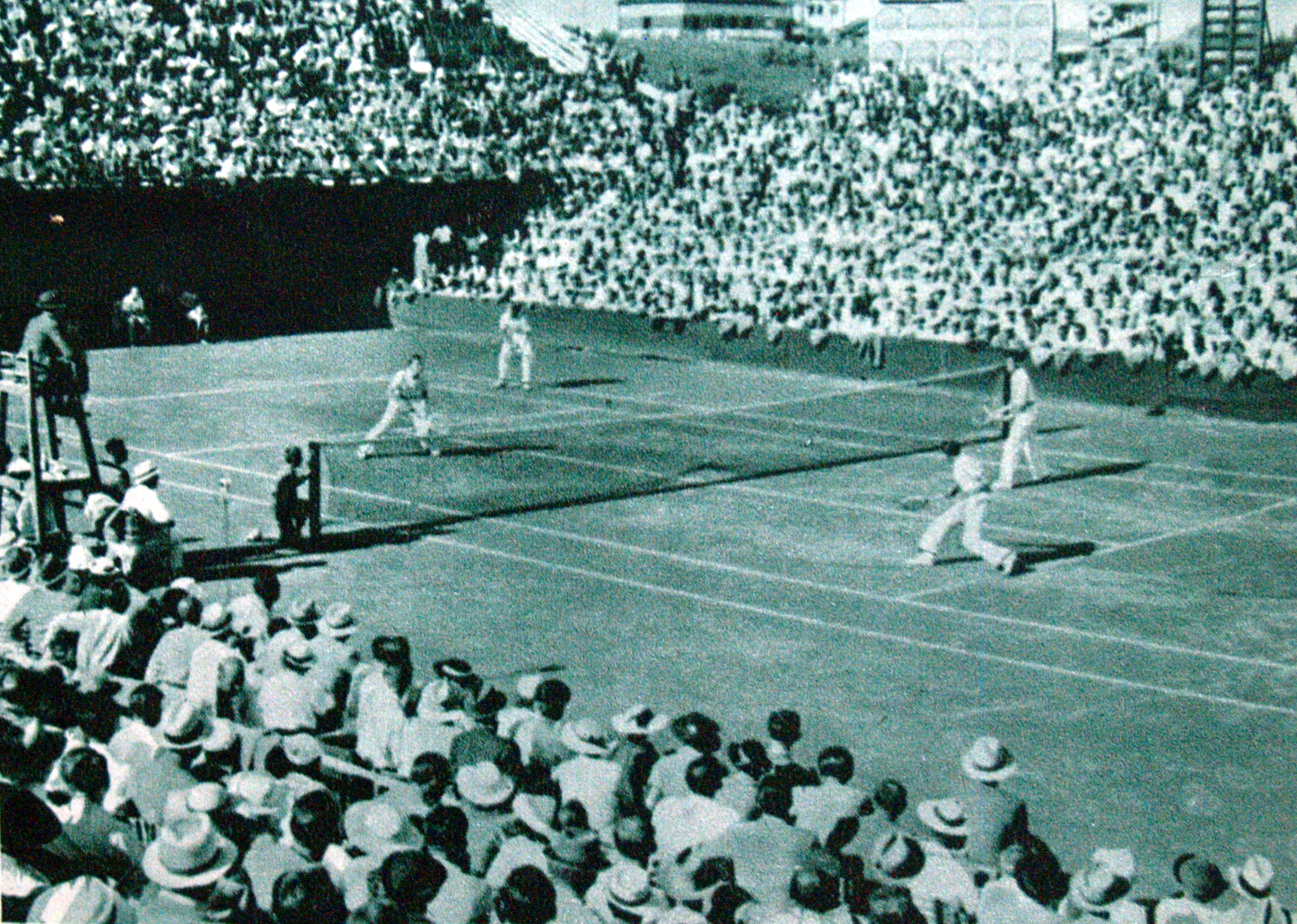 The most successful years, which would culminate at the 1939 championship, had already been heralded by the 1936 season. In May of that year, the national team beat the Czechoslovaks in Šalata, and the following month, an unexpected victory against France in Paris suddenly increased the appetites of domestic fans. Only a week after that, a new round was played in Vienna. Only the most optimistic expected a victory against the strong Austrians on their home turf. But, the Musketeers achieved the impossible and secured a win 4:1, which, as the newspapers wrote at the time, "impressed all foreign sports milieus". However, at the big European finals held in Šalata in July, the national team did not manage to prevail and failed to win the European title, though they came pretty close (the result was 2: 3). 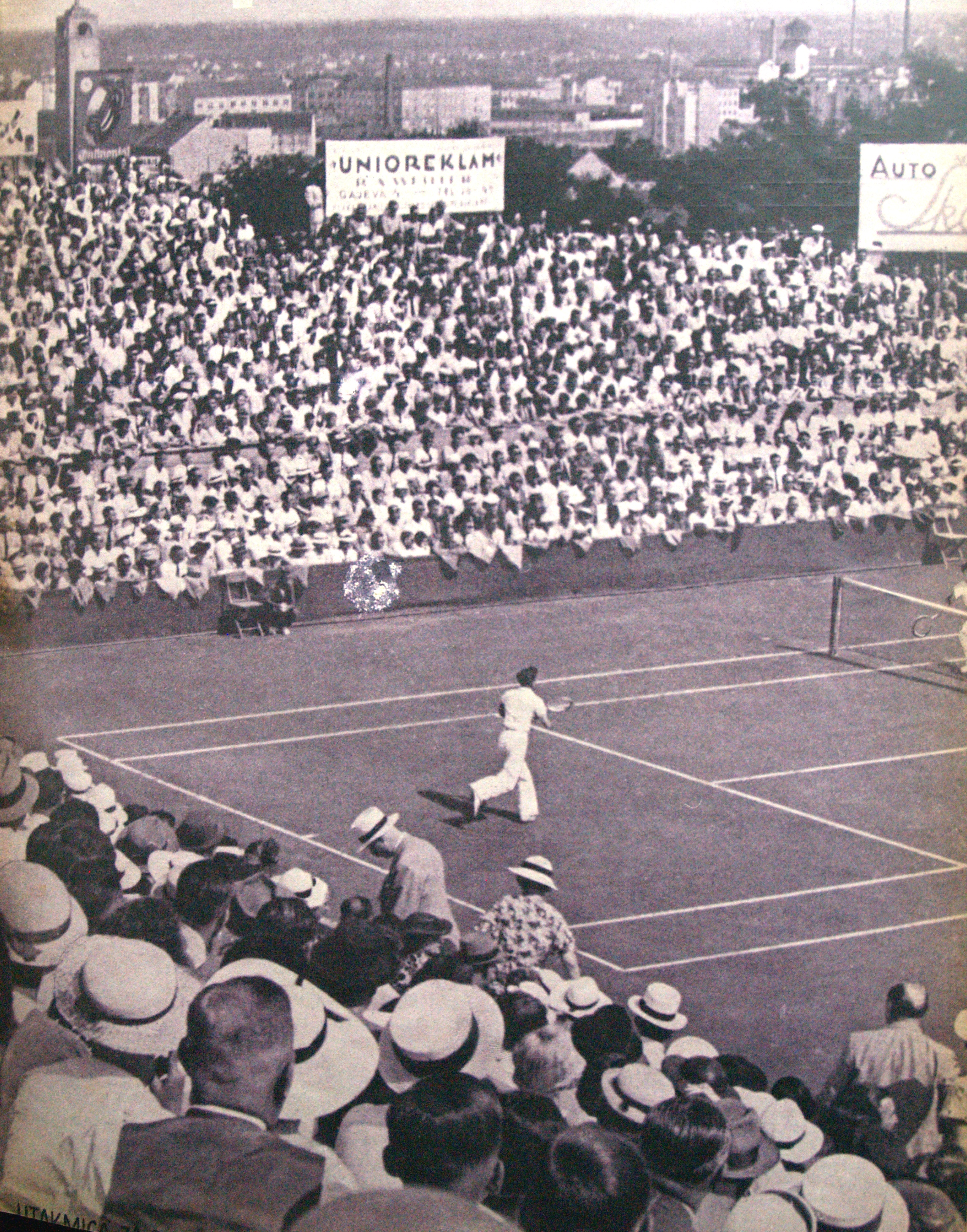 Two years on, the Musketeers found themselves in the finals again, this time losing to Germany 2-3. However, they would experience the taste of sweet victory in the Europe Zone finals as early as the following year, in 1939, when they finally defeated the Germans (3:2). At the overall championship, the Australians were far too strong a team for the new European champion in the fight for the prestigious Davis Cup title, winning 1:4. Croatians would ultimately have to wait another 66 years to win the title.