EXHIBITS AND SPORTS WALK OF FAME

Zagreb abounds in many interesting museums, of which the one dedicated to sports will be especially interesting to fans of all types of sports competitions. Unlike most others, this museum will be attractive to children as well. 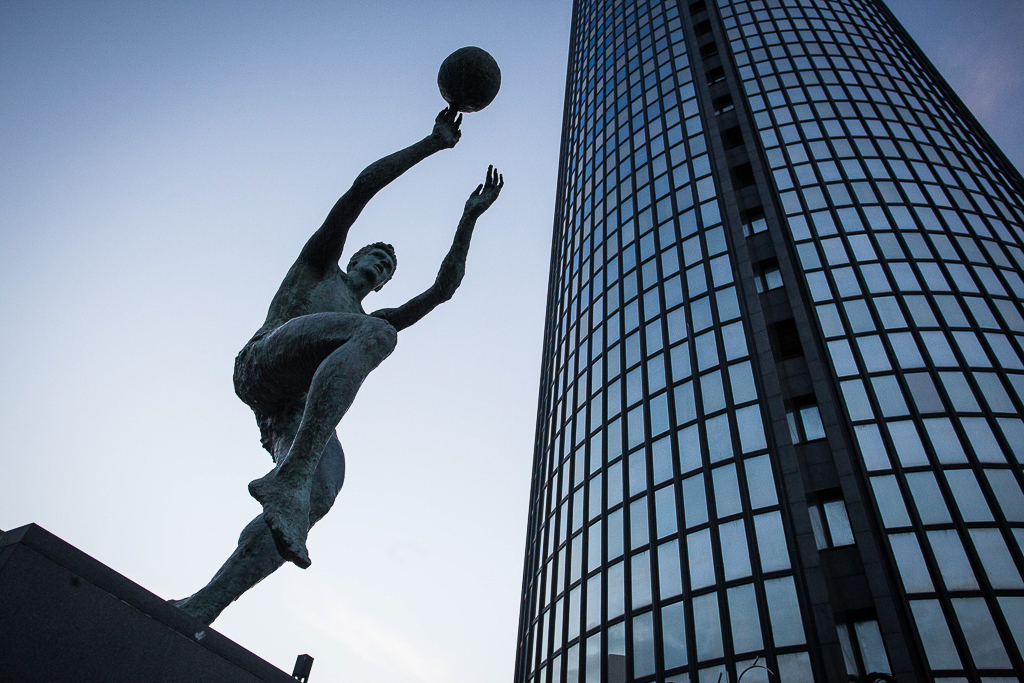 The Dražen Petrović Museum, a unique institution dedicated to only one athlete, something which is rare in the world, will be especially interesting to basketball lovers. The permanent exhibition chronologically follows the life of the tragically and prematurely deceased Dražen Petrović, one of the best basketball players in the world. 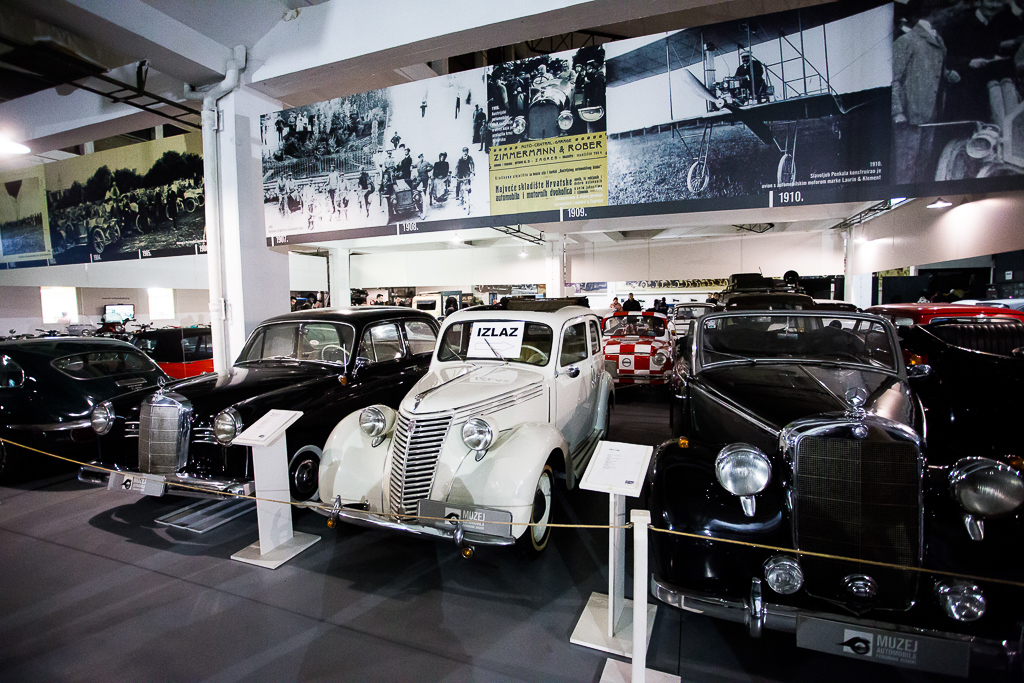 If you are a car racing fan, you will find another specialized and very attractive museum at the western exit from the city. In Jablanovac, within the West Gate shopping center, there is the Ferdinand Budicki Car Museum. This institution dedicated to old-timers on four wheels and opened in 2013 is one of the most visited museums in Zagreb. The museum was named after Ferdinand Budicki, one of the most interesting Zagreb athletes, entrepreneurs and adventurers, and the man who brought the first car and first motorcycle to Zagreb in 1901. Among the museum's many exhibits are such attractions as the exclusive Jaguar E-Type, the 1922 Ford Model T, the rare 1967 Rolls Royce Silver Shadow, the Citroën 2CV, and numerous motorcycles and bicycles from long ago. You should know that you can even rent some historic cars in the Museum if you want to drive around Zagreb and its surroundings the old-fashioned way.

In addition to the above, various sports exhibits can be seen in the Museum of the City of Zagreb, Historical Museum, Croatian School Museum, Hunting Museum, as well as the newly opened Zagreb Sports Museum. 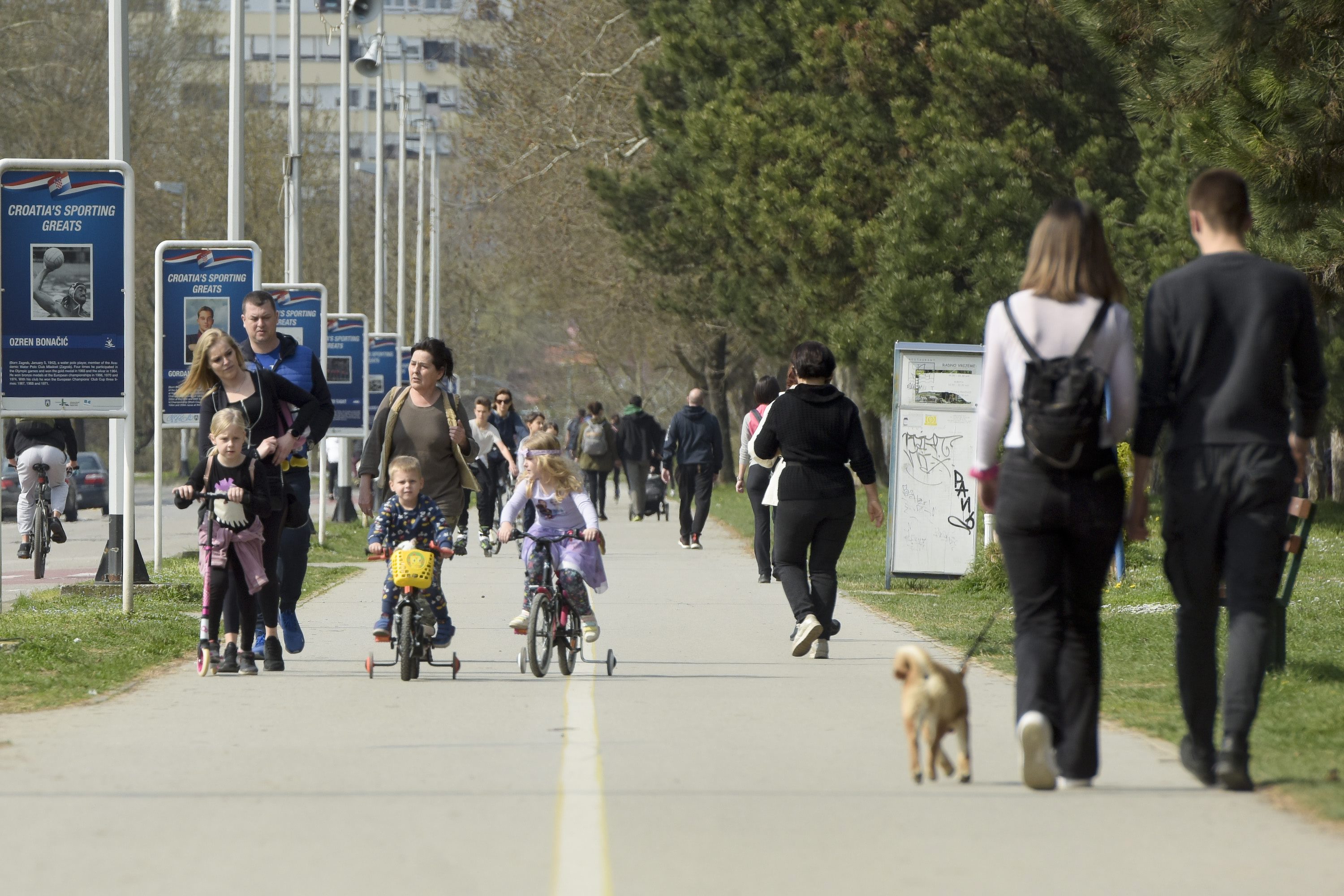 If you love sports and you find yourselves at the Lake Jarun, “the sea of Zagreb” as the citizens themselves like to call it, you will have the opportunity to see the Walk of Fame of Croatia's Sports Giants, a series of panels dedicated to the greatest Croatian athletes. This is a kind of sports “Walk of Fame” where legends such as Dražen Petrović, Janica and Ivica Kostelić, Matija Ljubek, Đurđica Bjedov, Mate Parlov, Goran Ivanišević, Krešimir Ćosić, Dragutin Šurbek, Nikola Dragaš, Gordan Kožulj, Siniša and Nikša Skelin found their place…. There are almost 200 athletes honored in total. The number of panels, which contain photos and biographies, is constantly rising, as is the number of walkers, athletes and recreationists who visit the Jarun Sports and Recreation Center (about a million a year).