When people think of sports, highly successful female athletes are less likely to be the first thing that comes to their minds. Yet, while there is still a huge gap in opportunities, funding, and media exposure, women are taking an increasingly active role in sports around the world, becoming more visible, important, and active in a way that transcends sports arenas. Zagreb is no exception.

One of the first such women in Zagreb was Milka Babović, a well-known sports journalist and athlete, who, in addition to winning numerous titles, broke as many as 27 national records in several disciplines (her specialty was 80 m hurdles). She was a multiple national champion and double student and Balkans champion.

If you think that bowling is not for women, take a look at Štefica Krištof, who was a multiple national champion in that sport and won 14 medals at international events – 6 golds, 5 silvers and 3 bronzes. She won four medals at the World Cup in singles, and at the world championships in a pair with Biserka Perman.

Croatian national basketball team member Ružica Meglaj Rimac won the title of national champion in 1967 with the Zagreb team Industromontaža, and as captain of the national team she won a silver and a bronze medal at European Championships. In 1970, she scored the most points per game of all the championships played to date. Her teammate Sanja Ožegović, on the other hand, won the Yugoslav Cup and the prestigious Lilliana Ronchetti Cup with the team (then called Monting) in a single year (1980) and crowned everything with a bronze medal at the Olympic Games playing for the national team. 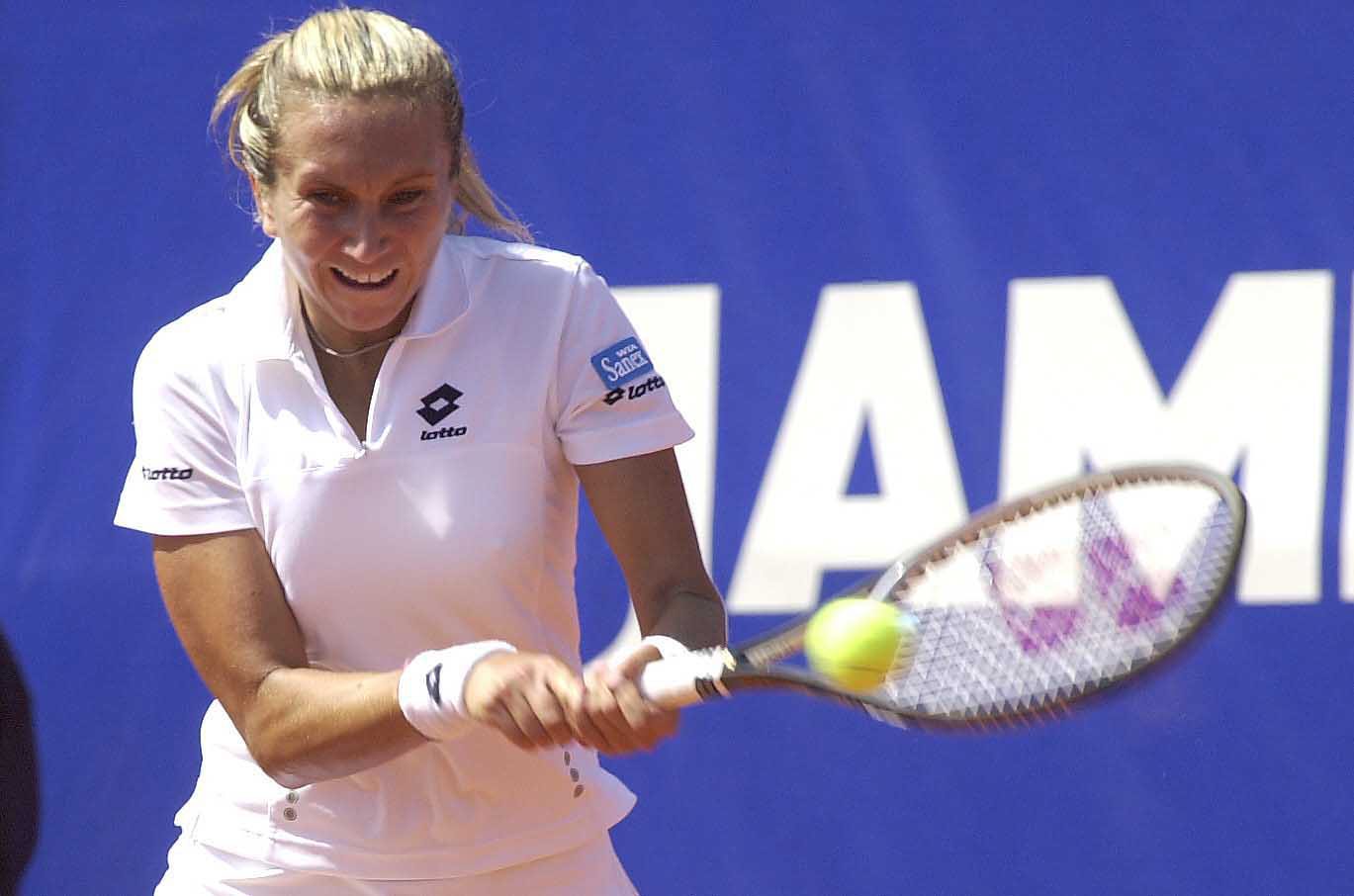 Iva Majoli is the best Croatian tennis player of all time. She won 9 WTA tournaments in her career, 8 singles and one doubles. The highlight of her career was winning the Roland Garros Grand Slam tournament in Paris in 1997, when she was less than 20 years old, defeating Switzerland's Martina Hingis in the final.

Martina Zubčić is a taekwondo fighter from Zagreb who achieved the greatest success in her career by winning bronze at the Olympic Games, and also the first Croatian taekwondo Olympic medal. 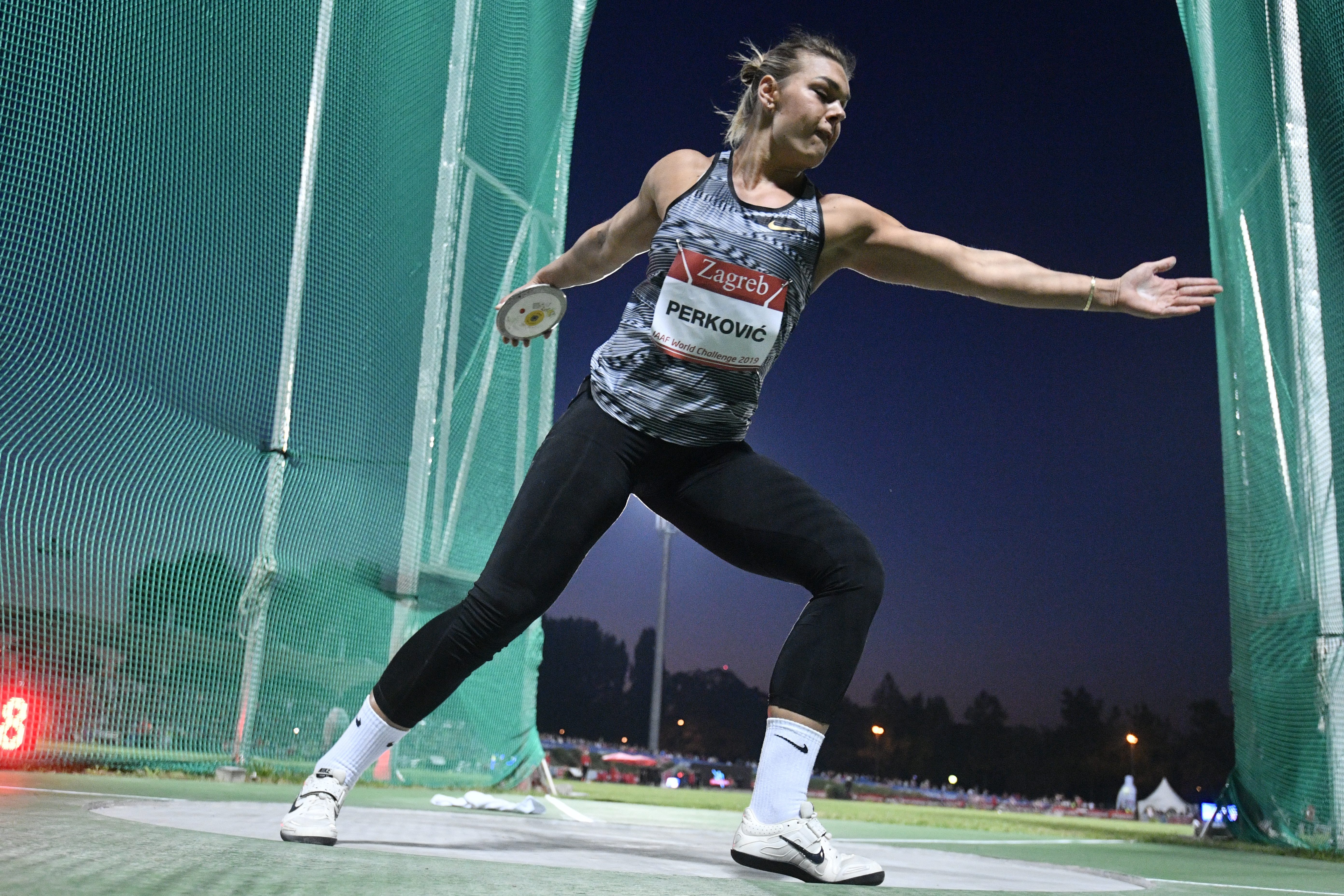 The Croatian record holder in discus throw Sandra Perković is in a class of her own, being a two-time Olympic, two-time world and five-time European champion in that discipline. With six consecutive Diamond League wins, Perković became the most successful participant in that athletic competition. 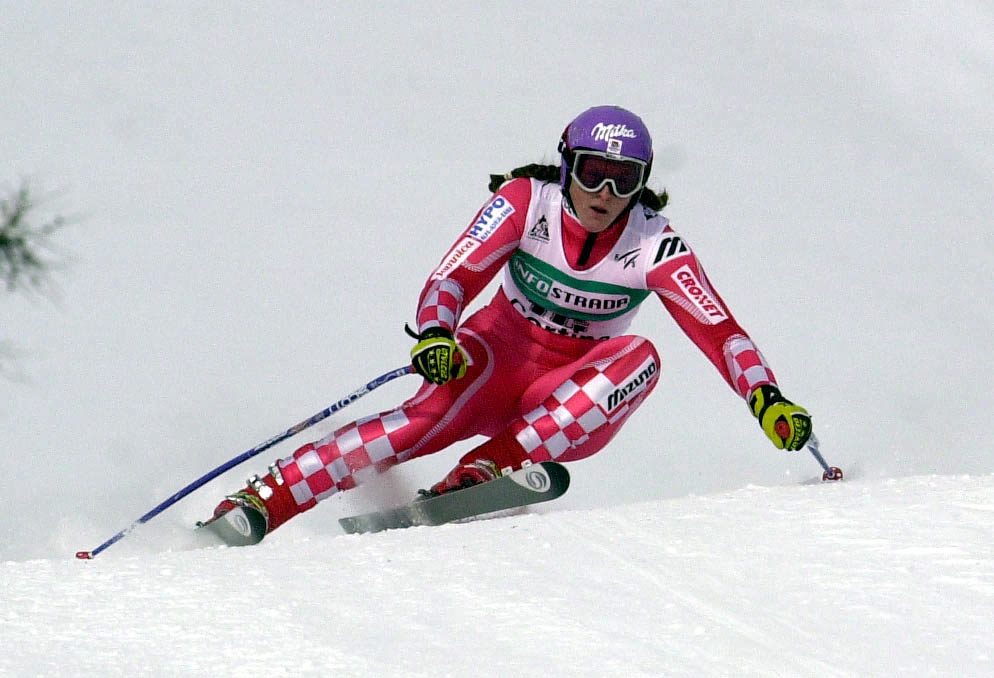 Since the absolute success of an athlete is measured by the number and splendour of Olympic medals, the best Croatian athlete of all time is Janica Kostelić from Zagreb, an alpine skier who won as many as four gold and two silver Olympic medals. Janica thus became the most successful alpine skier in the history of the Winter Olympics. When we add to that winning three World Cups and the fact that she is one of three skiers in the history of the FIS Alpine Ski World Cup who won in all five ski disciplines and one of only two who did so in one season, it is clear that she is one of the global all-time greats.