Football began to be played in Zagreb in 1894, only a few decades after the game began to take its modern form. It was played in the area of today's Marulić Square, the future city center. But in the period before the founding of the first football clubs and systematic considerations of the game, football matches did not have a sporting character, but served as a fun game without rules and without a fixed number of players.

This casual fun lasted until 1903, when the first football club of Zagreb university students was founded – the Academic Sports Club, which would later be renamed HAŠK. Although there had only been a few sports clubs in the whole of Croatia at that time, mostly cycling and gymnastics, the Academic Sports Club gained 39 registered members in its first year. Among them were the pioneers of Croatian football – Zvonimir Miskić, Hinko Würth, Adam August, Marko Kostrenčić, Krešo Miskić, Oskar Mohr, Milovan Zoričić, Stjepan Mlinarić and others. At first, they met in private homes, until at the end of 1903 they secured premises in the building of the then Joint Stock Printing House at the intersection of Masarykova and Gundulićeva streets. Fencing was practiced on the club premises, so the football players trained on the “Elipsa” ground behind the school building on today's Roosevelt Square and quite far away at the fairgrounds near Draškovićeva Street. 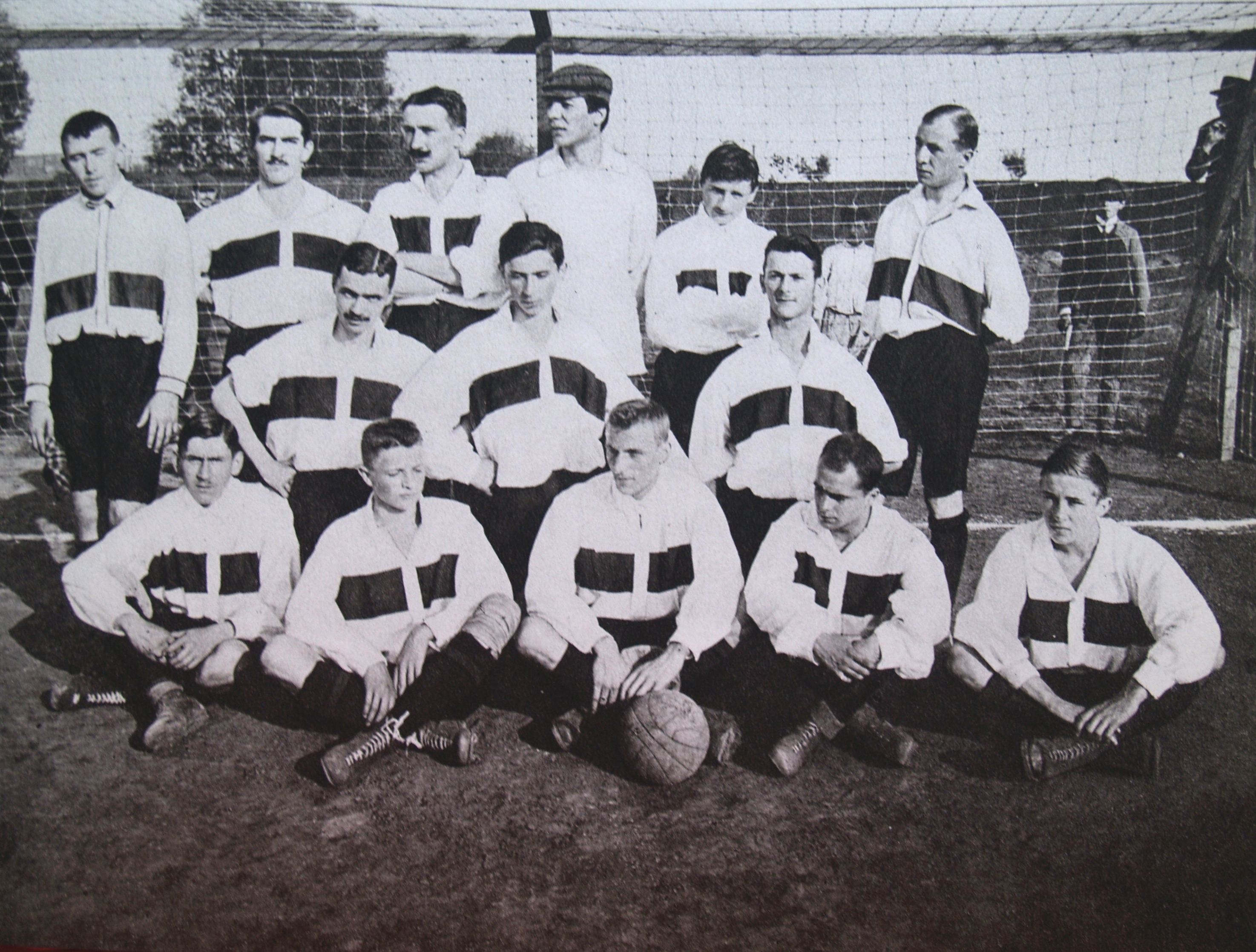 By 1905, the Zagreb football family had grown, so in addition to HAŠK, it also included the HŠK Akademija, the First Football and Sports Club Zagreb, and several high school football teams. In 1906, a very important year for the further development of football in the city and the country, HAŠK had already coached juniors, and the football game took a serious and official form. That year, it was still played on an improvised and unfenced field on Marulić Square, where the first official matches were played in Zagreb. First, on 18 October, the juniors of HAŠK and Akademija played a friendly match, which ended with a 5:0 win for HAŠK, and ten days later the first match of the senior teams was organized in which HAŠK and Zagreb played a 1:1 draw. After that, the matches were moved to “Elipsa”, and in 1907 first international matches of the city of Zagreb team, composed of players from HAŠK and Zagreb, were recorded in the football annals. This team played two games in June against, as was written at the time, the “frightfully strong” Slavia in Prague and returned home with a bagful of goals (0:15 and 0:20). 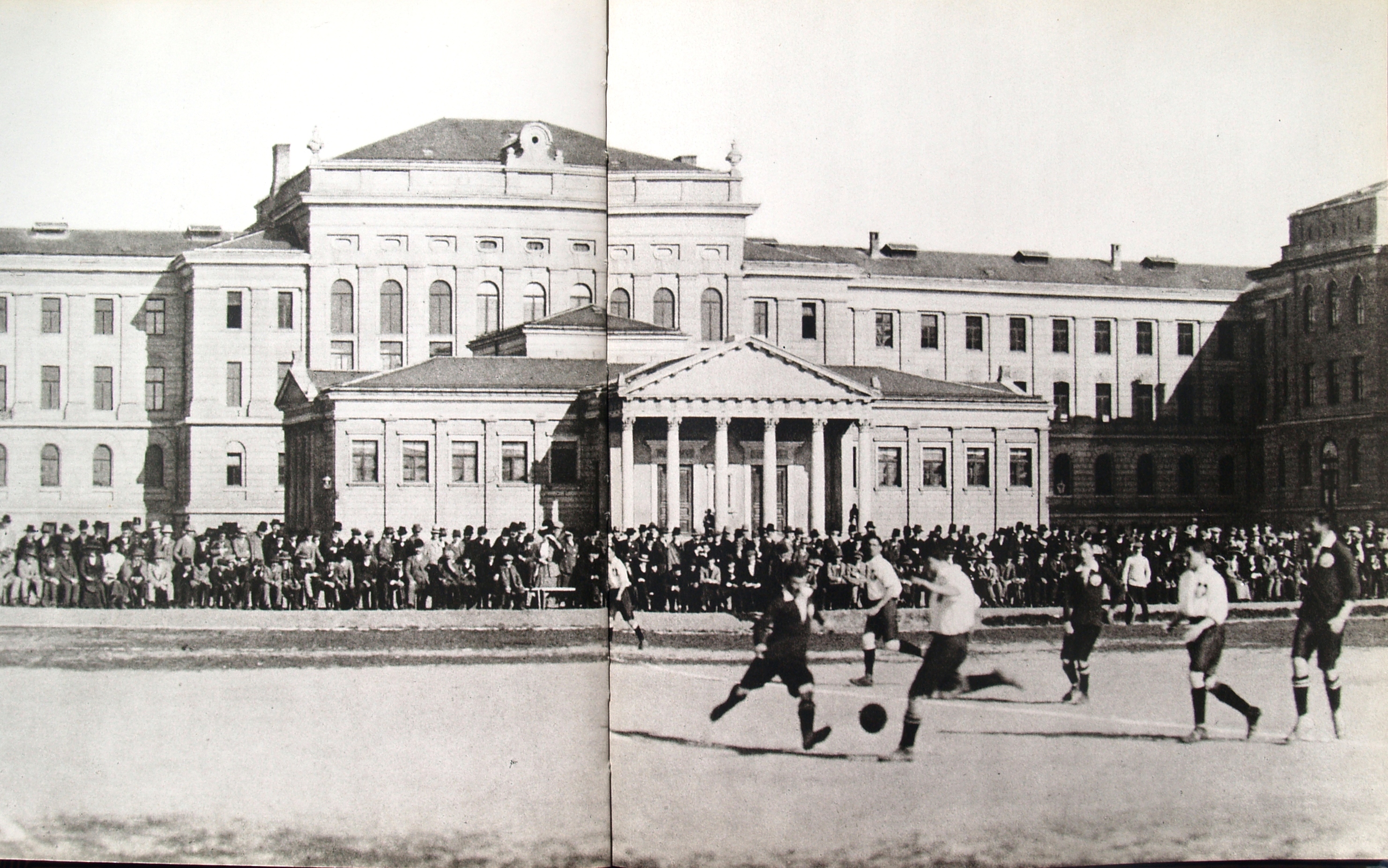 The first football rules in Croatia, written according to the English model, were issued in 1908, and a year later the first foreign teams arrived in Zagreb – GAC from Graz won 1:0, Grazer-Sport played 3:3, and the hosts celebrated with 3:0 against Pest's BEAC and 5:1 against Eintracht from Trieste.

In the next two decades, football in Zagreb developed to unprecedented proportions. The legendary Građanski team also took the stage, the matches attracted thousands of spectators, and international guest appearances of strong European teams became commonplace.