GYMKHANA AND THE FLAG IN MAKSIMIR

As early as the beginning of the last century, the latest fashion trends could be seen on the streets of Zagreb on a regular basis, and elegant meeting places and conversations were always in line with the news in high society. So it was with (at the time) elite sports. After tennis, it was time for golf – “an elegant sport” which was accepted by the more prominent and sports-minded citizens of Zagreb, but also by the people of Zagreb.

After the first golf club was founded in 1929 and a golf course was opened in Maksimir two years later, our ladies and gentlemen, apart from a few who have already tried their hand at European courses, began to learn the basics of the sport. It may seem unusual to our younger golfers today that clubs were once swung in Maksimir, but those were the times when this beautiful park was far from the city center and when people went there for a day trip.

In 1931, demonstration games began. Namely, on its course in the Maksimir park, the Zagreb Golf Club held the first such event, in which the best golfers in Zagreb participated – Zagreb Golf Club coach Gilbert Treacher and the excellent amateur player Kendal Field, both English. The competition, which lasted an hour and a half, was attended by a large number of spectators. According to foreign experts and an article in the New York Herald, the Maksimir golf course was considered one of the most beautiful in Central Europe. 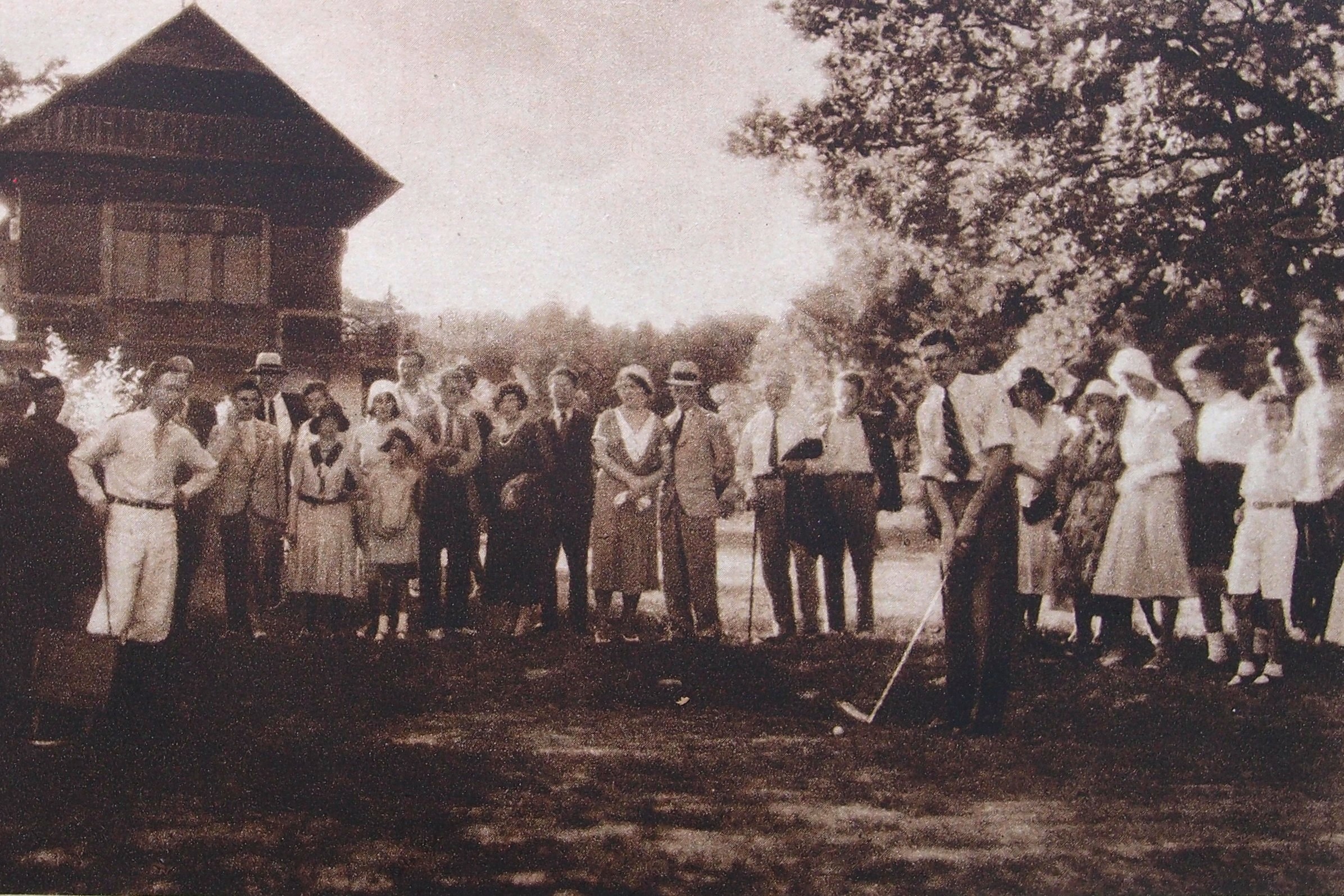 The rest of the summer, ladies and gentlemen, now completely hooked on golf, trained diligently and bought equipment, with ladies placing particular emphasis on clothing and footwear, and gentlemen on their choice of clubs. Shopping trips to Vienna became more frequent, and local sports equipment dealers also started exhibiting “innovations” for golfers in their shop windows. The wealthier and more passionate among new players decided to spend their holidays in Kitzbühel in Tyrol, Austria, working on their game there with private coaches, on a famous course, looking to surprise their fellow citizens with new skills in the fall. 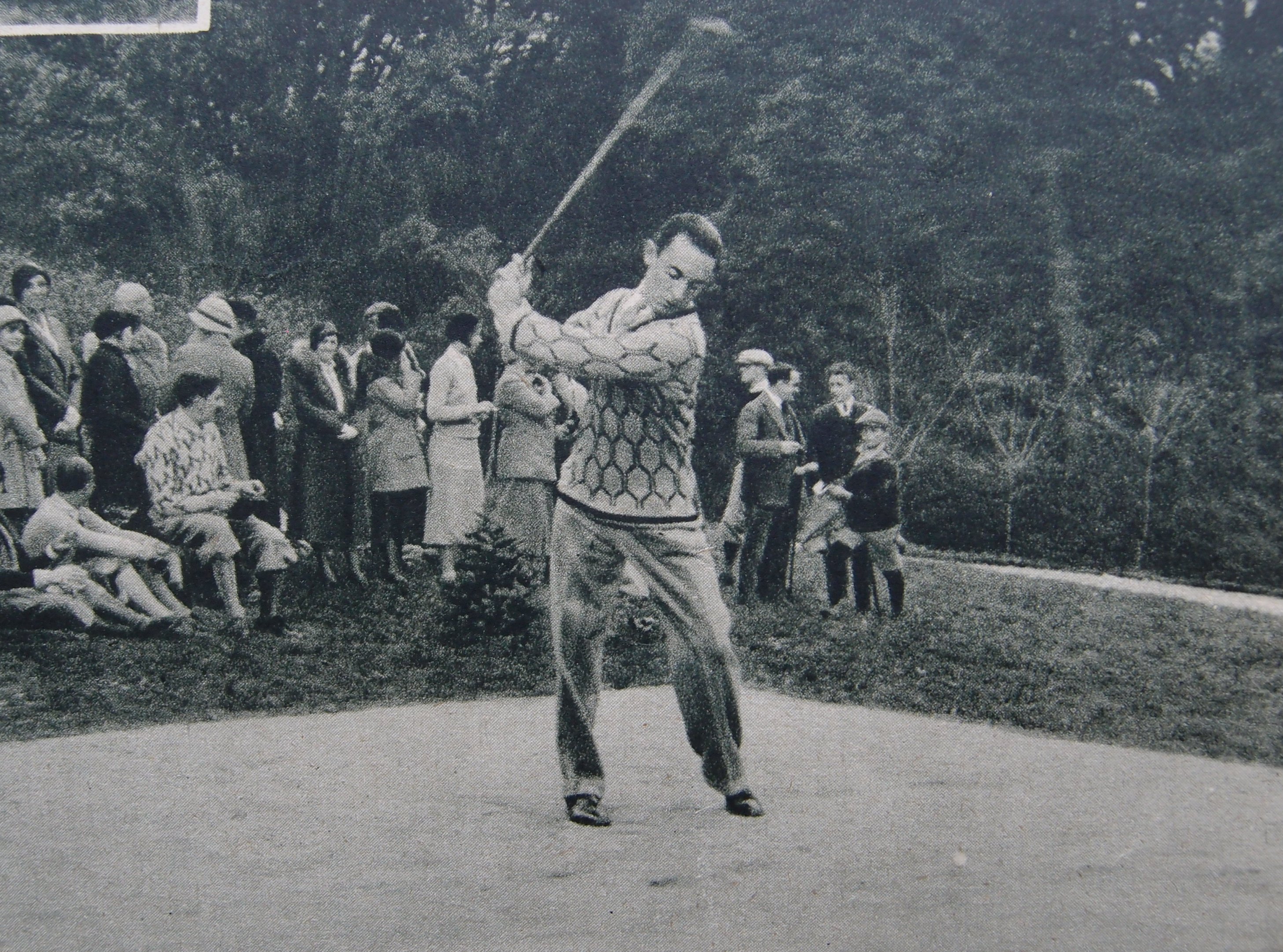 October of that year brought the first competition, albeit a peculiar one, which attracted the first competitors and aroused considerable interest of the audience. It was a game of skill or Gymkhana. Taking into account that golf was just beginning to grow, the number of competitors was relatively large, about 15 of them.

In the summer of 1932, competitions began in earnest. On the anniversary of the opening of the Maksimir course, at the tee-off of the first real tournament, not far from Bukovačka cesta, there were as many as 40 competitors, mostly more experienced Zagreb players and foreign ones, from Zagreb diplomatic missions. A flag-competition was played, and it started at 4 pm to last until the evening. 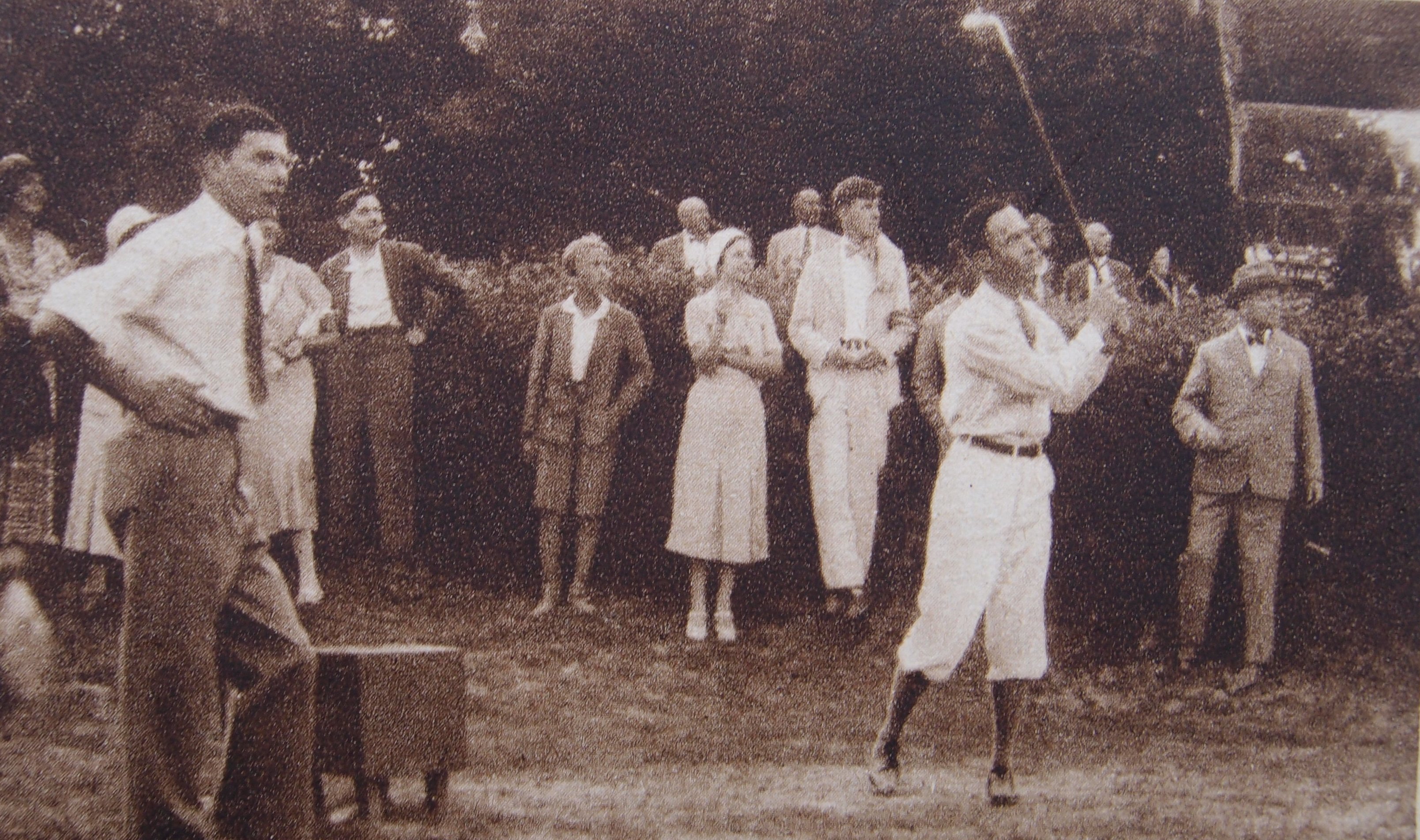 The games always started and ended on the course along Bukovačka, and went almost around the entire Maksimir park along the prescribed golf course. Access and viewing for the audience was free along the entire course, in spots where it did not interfere with the game. After the game, prizes were handed out in the evening and a group dinner was held on the club premises in Maksimir (next to the course).