The first hot-air balloon takeoff in the world was recorded in 1709, while the first real flights were taken by brothers Montgolfier in the French commune Annonay in 1783. The residents of Zagreb, however, had to wait until the early 20th century for the start of the local first hot-air balloon flights.

The year 1905 is listed in the historical records as the year the first hot-air balloon took flight from the area behind the Hrvatski dom building located on today's Republic Square. The organizers of this event were lieutenants Johann Muki Mannsbach, a graduate of the Fischamend Military Aeronautical School near Vienna and sports enthusiast Aleksandar Rudolf Kráal, who acquired a Turul balloon at an aeronautical club in Budapest. Kráal and Mannsbach, an experienced balloon pilot who at the time already had more than fifty flights registered, were joined by Julije Rudović and Viktor Kafka, entrepreneurs from Zagreb. 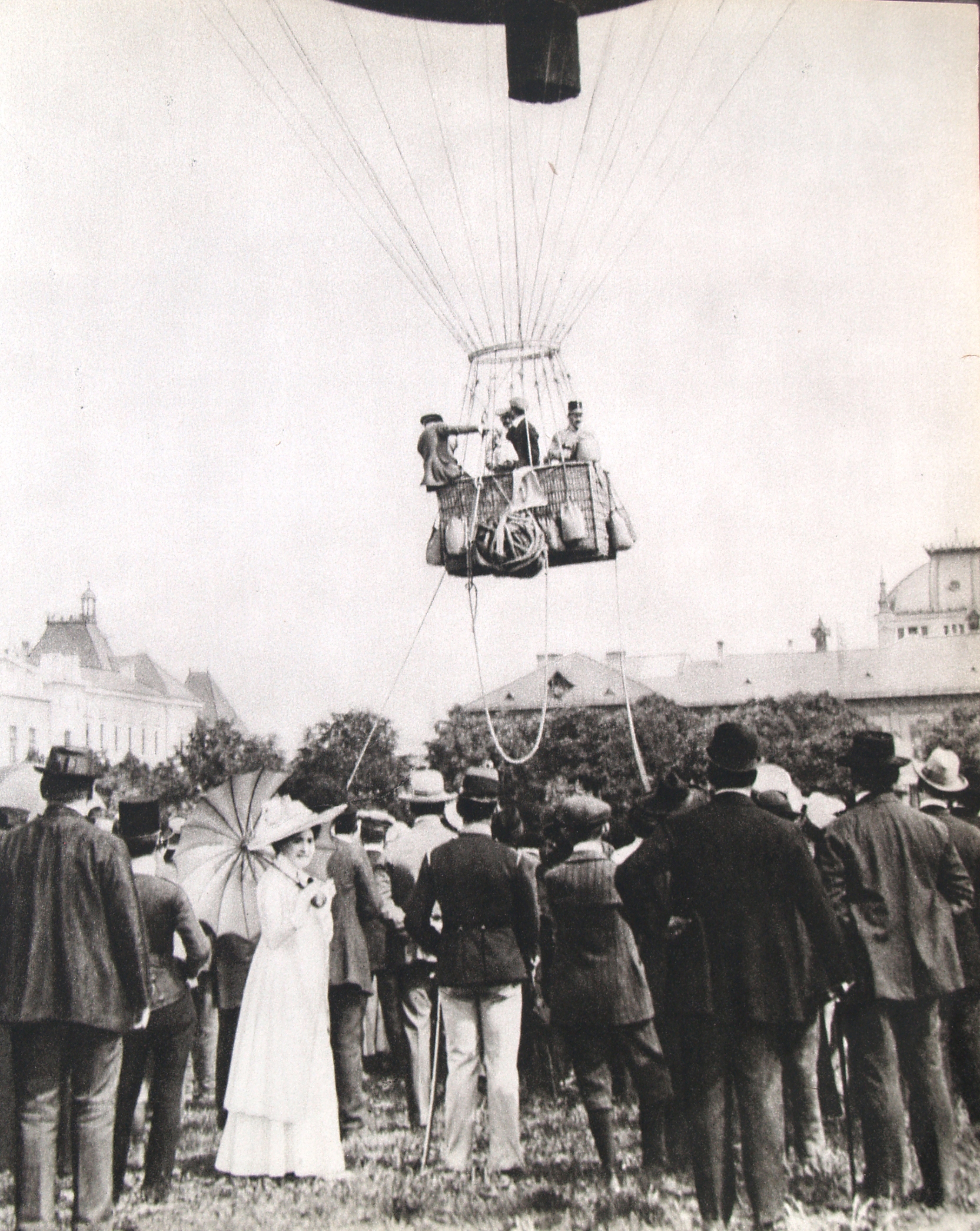 During takeoff, which was followed by 5000 curious people, several photos were taken from the balloon and were preserved as the first aerial photographs of Zagreb. In that first takeoff from Zagreb, Turul flew over Remete, Markuševac, Zelina, Koprivnica, Žaknje and Senta, and finally landed in Hungary near Visont-Görgeteh, 20 kilometers from Arad. The instruments recorded that the balloon flew 180 kilometers and reached a maximum height of 3,200 meters.

Just after a few weeks, the aeronauts were at work again. This time, Mannsbach and Kráal were joined by Mirko Bothe, a passionate athlete and one of our first cyclists, who had already flown with Mannsbach near Vienna, and Matija Sinkovac, a senior forester. However, immediately after takeoff, the balloon flew into a sudden storm which took him to Zagorje. The flight was short, because Turul, after flying over Sljeme, descended near Slani potok, not far from Gornja Stubica. 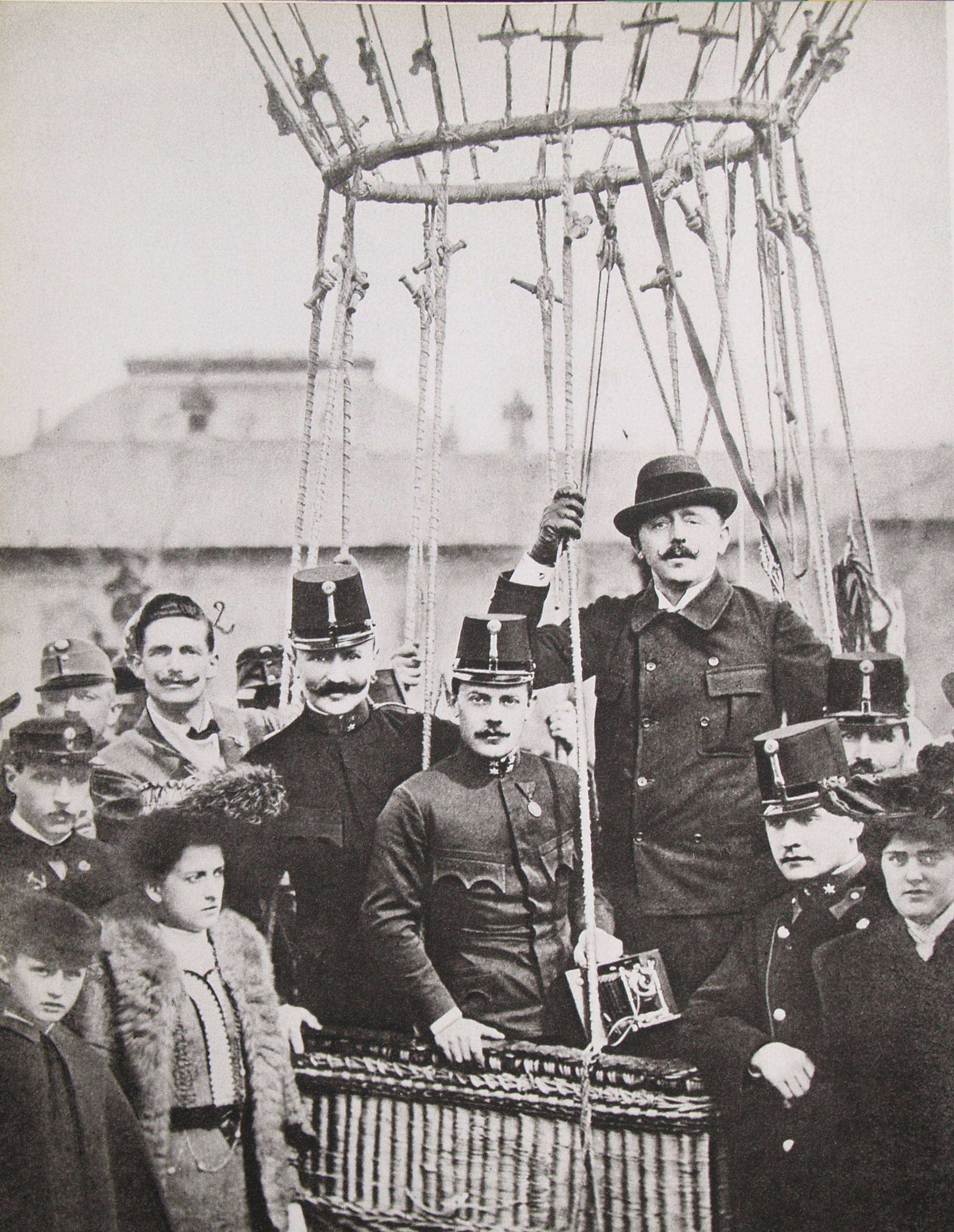 Their luck didn't change even the following week at the third take-off of the Turul. The takeoff took place at midnight, and Mannsbach, Bothe and Ferdinand Budicki, a famous athlete and adventurer from Zagreb, were in the basket. They headed towards Šestine and Gračani, but a strong wind soon steered them to the southeast, so they hovered over Velika Gorica all night and in the morning they descended near Mraclin, much to the astonishment of the peasants working in the nearby fields.

A little over a year later, Turul flew all the way to Baška on the island of Krk. The same team was in the basket once again - Mannsbach, Bothe and Budicki, and the flight was also remembered for the fact that Budicki threw postcards with a photo of the Zagreb takeoff of Turul, and he addressed the postcards to himself. Interestingly, many of these postcards arrived at the address indicated on them, so they are considered to be the first hot-air balloon airmail, and the first airmail in general in Croatia. The aeronauts were greeted with a true celebration in Baška. 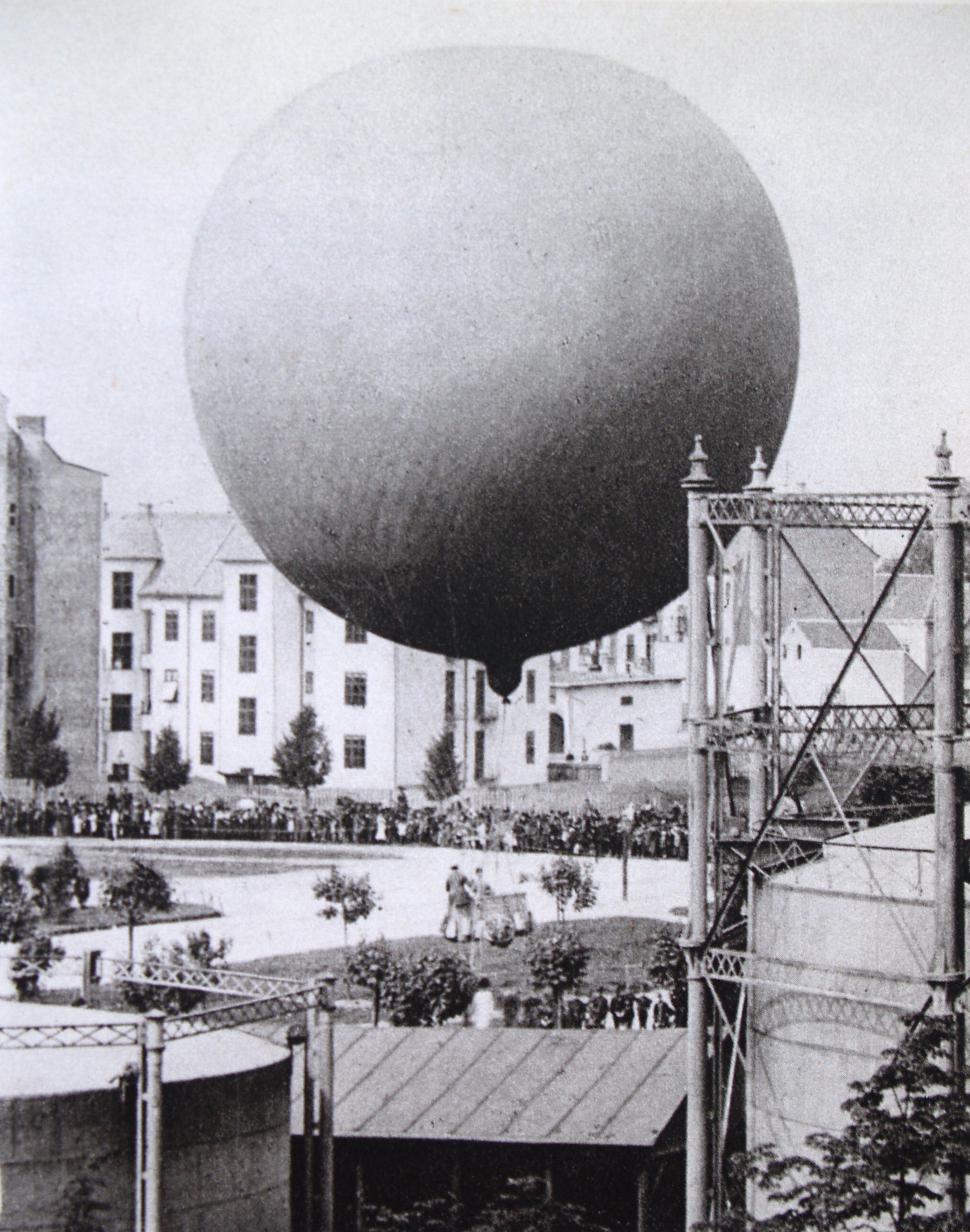 These pioneer flights with a hot-air balloon were not the last ones that Zagreb saw in those years. In 1910, the city recorded two more hot-air balloon takeoffs, from the area of today's Mažuranić Square. This time, a bigger and newer balloon named Excelsior took flight, and Captain Hoffory and several other aeronauts were in his basket.