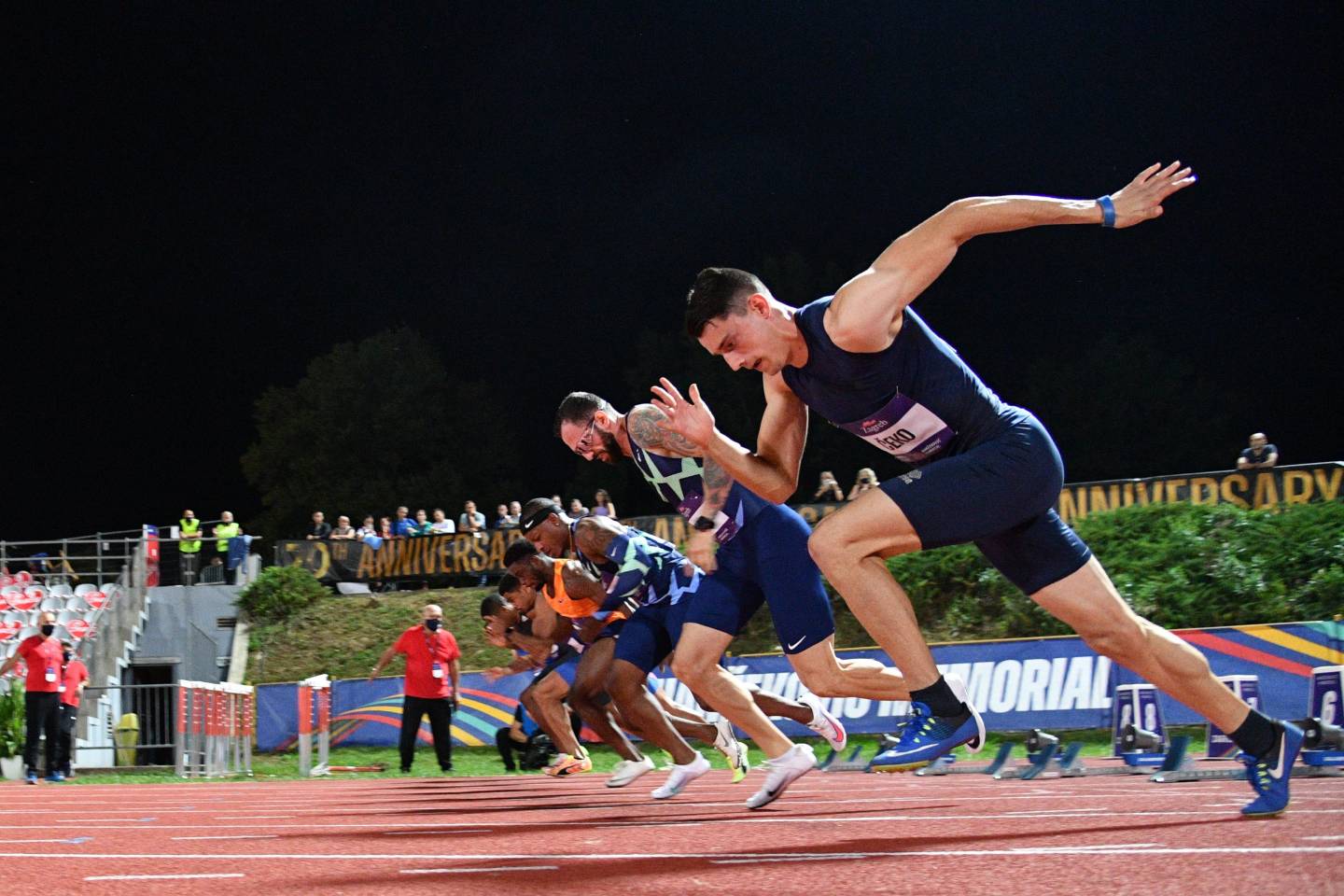 “I don't think about breaking records at all, I just break them,” said the famous Jamaican sprinter Usain Bolt, the current world record holder at 100 and 200 meters. 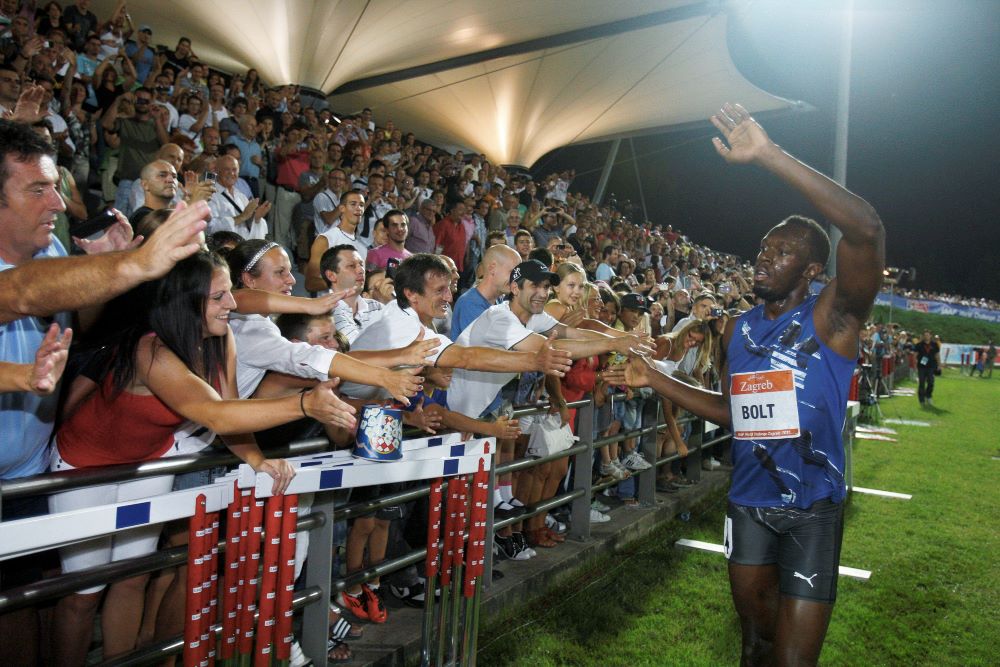 The oldest sports event in Croatia, the IAAF World Challenge Zagreb – Hanžeković Memorial, gathered many world athletic stars that year, as every other year in recent history.

The Hanžeković Memorial, which has been held without interruption since 1951, as well as the 110-meter hurdles memorial race, is named after Boris Hanžeković, one of the best Croatian athletes, champion in the mentioned discipline. Of course, no one could have guessed at the time that this was the beginning of a great sports story. In fact, the popular “Hanžek”, as we like to call it, has grown to unimaginable global heights. Today its esteemed status regularly brings the biggest stars of the track and field to Zagreb, athletes who have won Olympic medals, world titles, who have broken world records and delighted sports fans around the world. 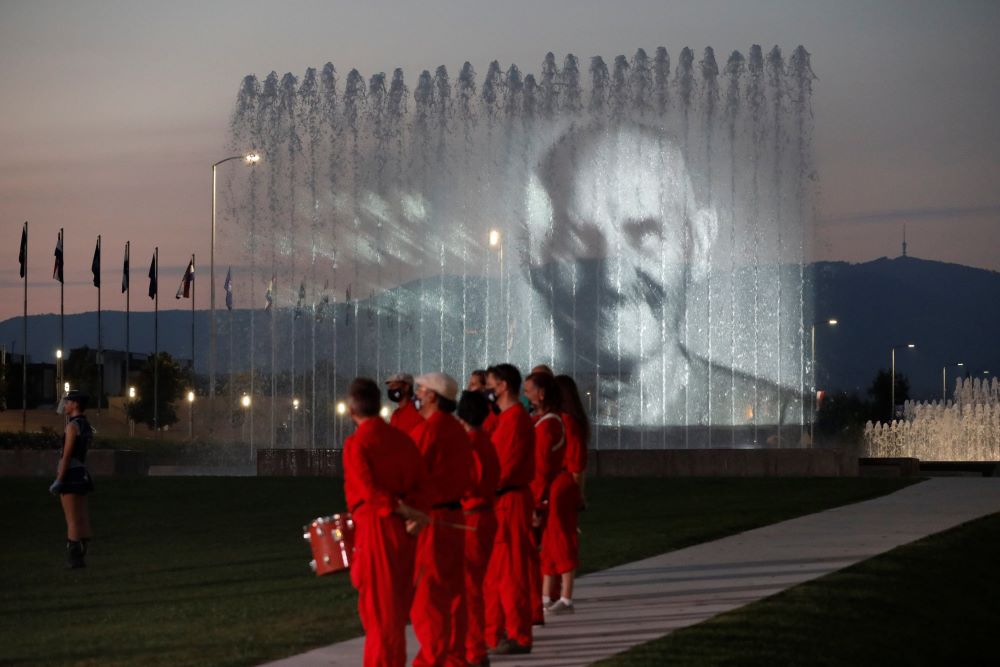 The Boris Hanžeković Memorial eventually turned into an athletic gem of Zagreb. It is safe to say that this is one of the sports symbols of Zagreb, an event in which many people are interested. Today, the track meet is no longer held at the large Maksimir Stadium, but in a more intimate atmosphere of the Mladost athletic stadium along the Sava. It is a training ground that takes pride in its new athletics track, throwing ground and jumping field. The stands are always full, so there is a great atmosphere at the stadium that encourages athletes to achieve great results. 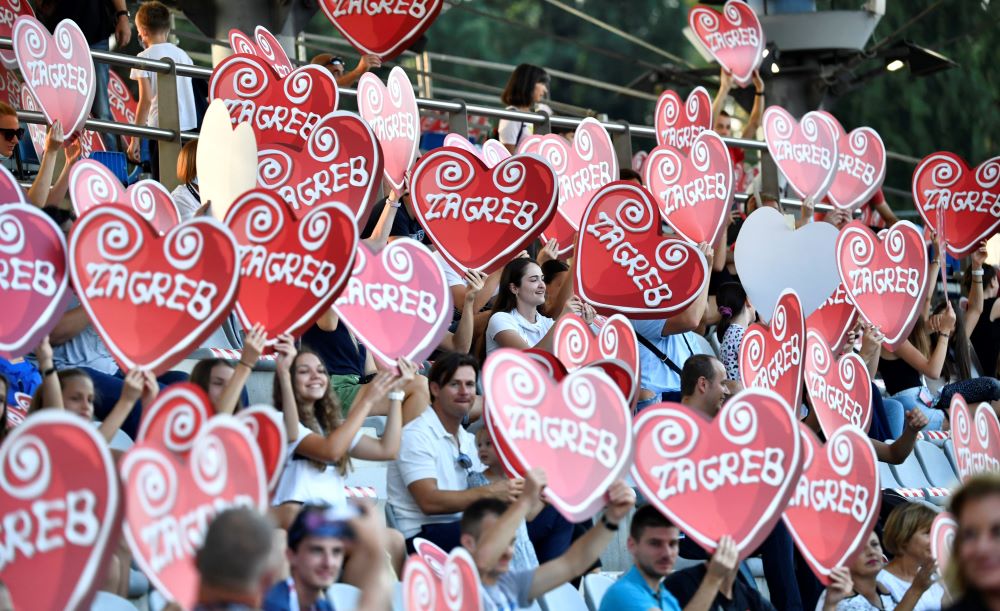 The first winner of the memorial race in the 110-meter hurdles was Ervin Srp from the Mladost club, and in the 80-meter hurdles the best Croatian female athlete at the time, later renowned sports journalist, Milka Babović. Their successes, against international competition, were later built upon by Croatian Olympic and world champions Blanka Vlašić, Sandra Perković and Sara Kolak, cheered on by their Zagreb fans. 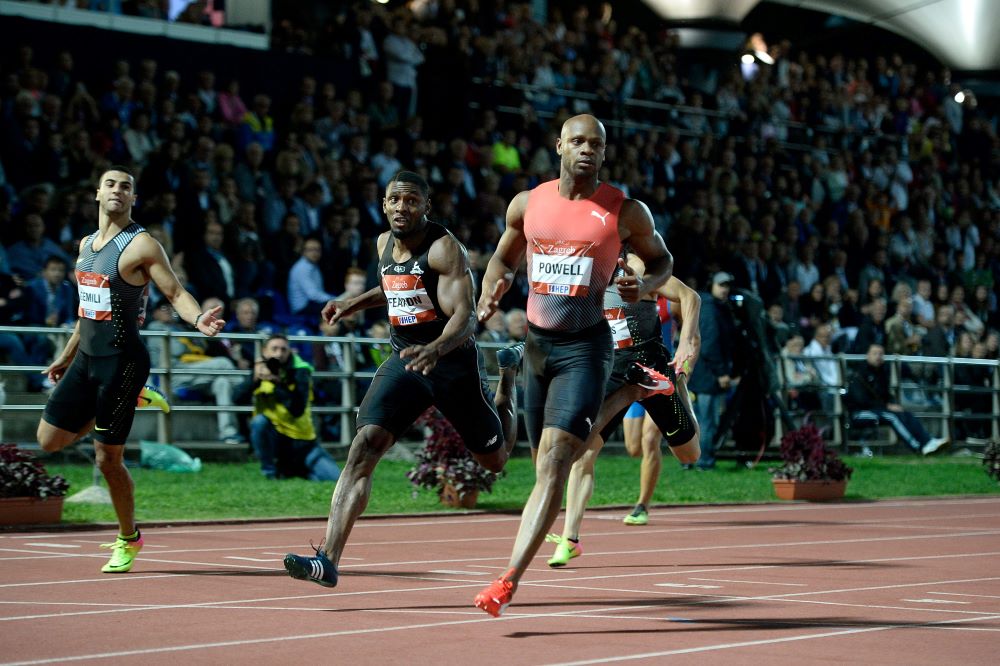 Locals and visitors have to been able to see some of the biggest global names at the Mladost Stadium to date, and on the cheap no less. These include Usain Bolt, Asafa Powell, Tyson Gay, Kim Collins, Michael Rodgers and Justin Gatlin, just to mention the sprinting stars among the world-class athletes who turn Zagreb into an athletics capital and delight spectators year after year. 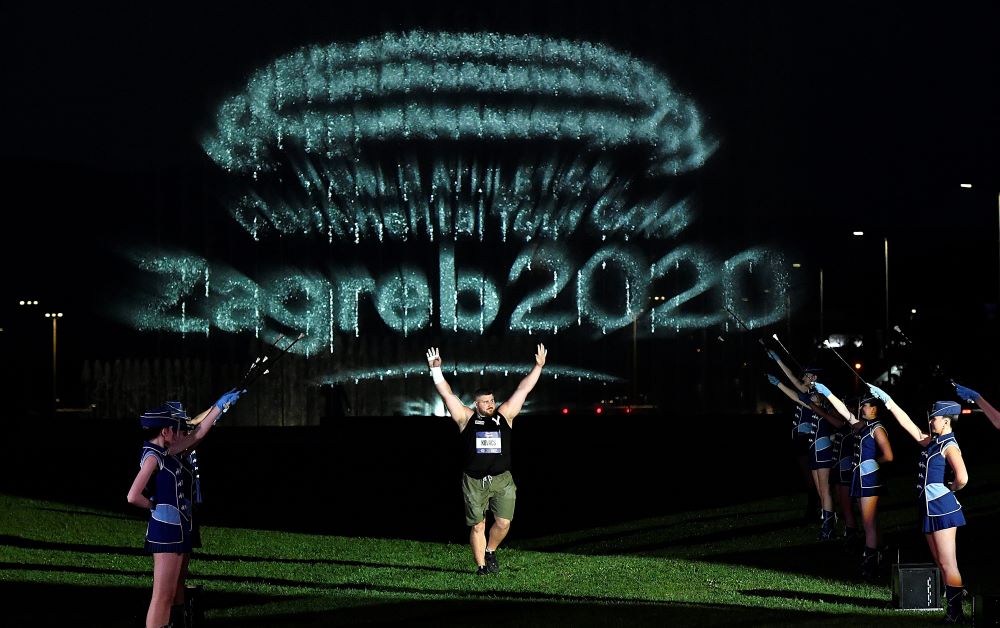 An interesting fact is that another memorial is held the day before “Hanžek”, as part of the meet – the Ivan Ivančić Memorial. It has been held next to the fountains in Ulica Hrvatske bratske zajednice since 2014 and it is an athletic competition in shot put, in honor of the famous Zagreb shot putter. It is a competition with a unique backdrop that celebrates Zagreb as a city of athletics. The results achieved at “Hanžek” are regularly at the top of the world's athletic season tables, which is why the event is broadcast every year on television in more than 80 countries across six continents. If you are visiting Zagreb in late summer, you must not miss this magical spectacle at the end of the athletics season.