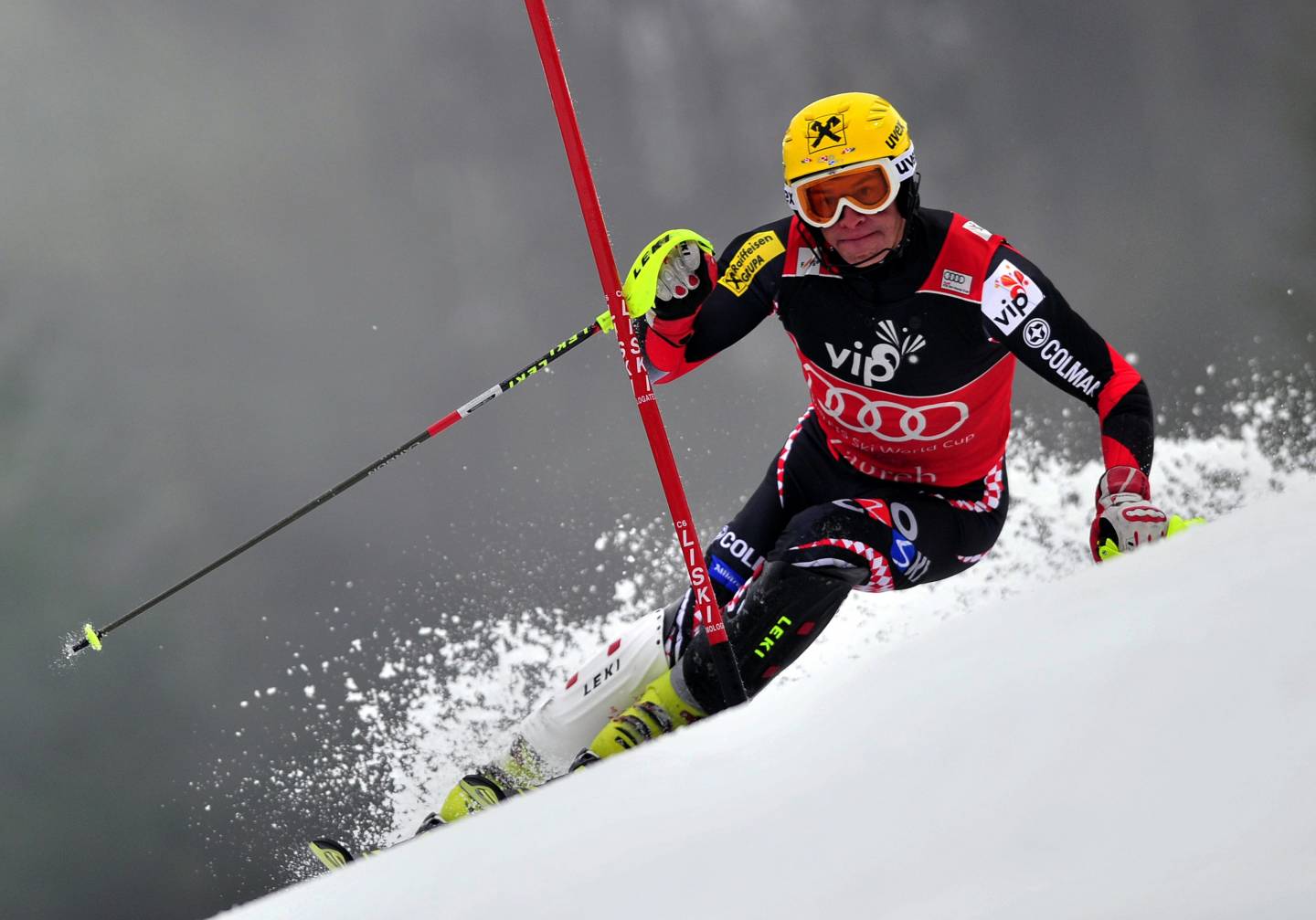 Do you know what Marlies Schild from Austria, Mikaela Shiffrin from USA and Tanja Poutiainen from Finland have in common? They are all great skiers from the past two decades, winners of multiple medals at the Olympic Games and World Championships. But only Shiffrin among them can boast gold medals and winning the Big Crystal Globe of the World Cup.

What truly connects them is the fact that they all carry the title of Snow Queen, the privilege given only to those skiers who win the Snow Queen Trophy, the women's slalom race of the World Ski Cup, which has been held every year since 2005 in Zagreb. The original name of the race in its first edition – the Golden Bear – was not suitable for ladies, so in honor of the Zagreb ski legend Janica Kostelić, whose global success brought the race to Zagreb in the first place, it was fittingly renamed to Snow Queen.

The Snow Queen Trophy competition is held at the Sljeme ski resort in Zagreb, on the northern slopes of the Medvednica Mountain. The ski complex has 4 kilometers of trails, 3 cable cars, an artificial snow-making system and lights for night skiing. The race itself is run on Crveni spust (Red Slope); it starts at 985 m above sea level, and the finish line is at 785 meters above sea level. It is a much loved city skiing site, where, thanks to the mentioned lighting, you can even ski in the evening.

Visitors who come to Zagreb in the winter and want to enjoy the slalom thrills or simply to ski, can stay in highly comfortable accommodation at very reasonable prices. The ski resort itself has two hotels that offer great accommodation, both of them in a quiet mountain location in the middle of a dense forest in the Medvednica Nature Park. In the village of Šestine, at the foot of the ski complex (4–5 km away), there are also highly rated apartments. 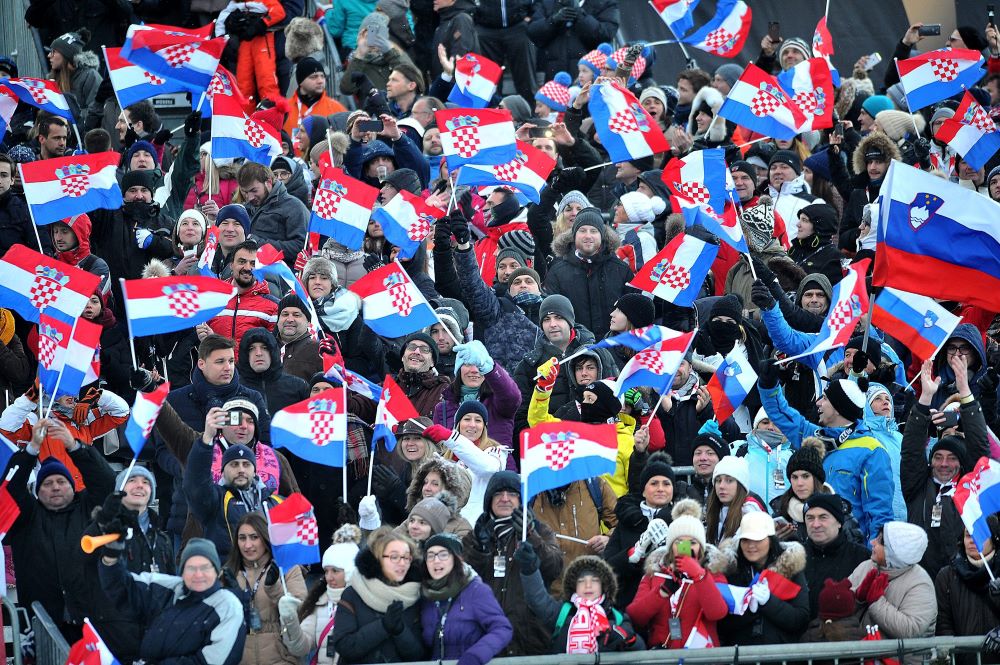 Many skiers claim that Snow Queen is their favorite race in the World Cup schedule, emphasizing the incredible hospitality of the hosts, accommodation in a big city and great atmosphere of the race with everyone cheering for all competitors. The race sometimes gathers 15–20 thousand spectators, which makes it the most visited women’s race in the World Cup. The best skier is literally crowned winner with a handmade crystal crown bearing her engraved name and sits on a throne in a cloak like a real queen – a dream come true for that little girl who undoubtedly still lives inside of her. 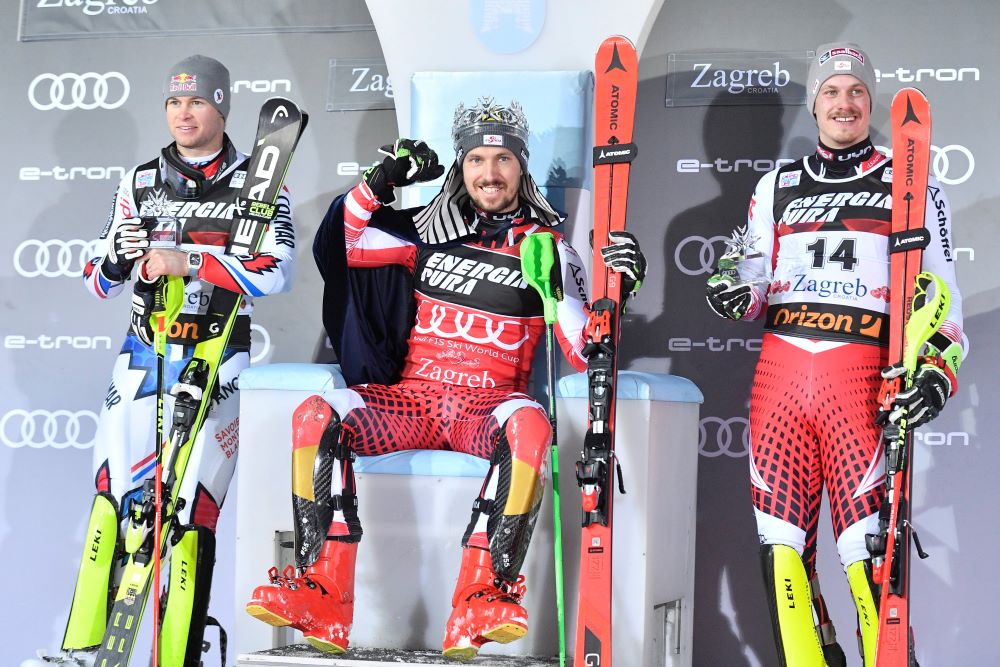 Snow Queen was complemented in 2008 by a men's slalom race, called Snow King, as one could expect. Marcel Hirscher from Austria has had the best track record so far – he was crowned five times, which is a hard record to beat. But you never know...

In addition to sports excitement and boisterous cheering, Snow Queen spectators can also find some good food and drink, including the obligatory bean stew with sausages, hot tea and mulled wine, which further warms up the atmosphere.