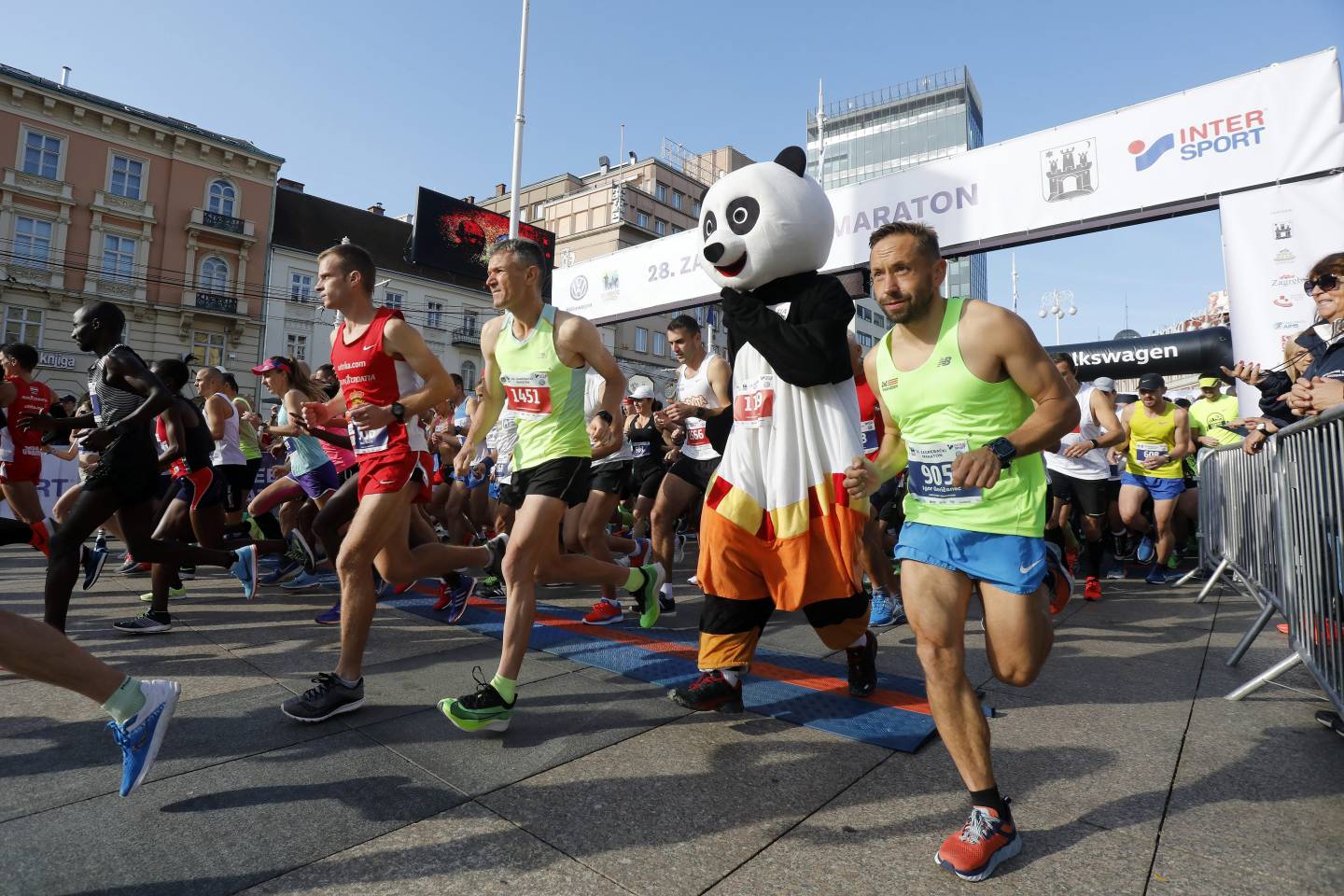 "I love running. Why? Because every time after I go to the track or to the forest to run, the result is always the same - I am happy, positive, and fulfilled, no matter the mood I was in when I started to run," writes one blogger and running-enthusiast. Emil Zátopek, the legendary Czech long-distance runner and four-time Olympic winner, says: “If you want to run, run a kilometer. If you want to experience a different life, run a marathon."

It is precisely this different dimension of life that is provided by the Zagreb Marathon, the biggest running event in the country and one of the most attractive races of its kind in this part of Europe. In its main program, the Zagreb Marathon gathers more than 1000 participants, runners who come from the surrounding countries, but also from all over the world.

Even if you visit Zagreb by chance in October, when the Zagreb Marathon is held, and you run regularly, we recommend that you fill out an application form and join the locals and international community in this feat. The reasons for this abound, but the most important ones are the route and the characteristics of the track. 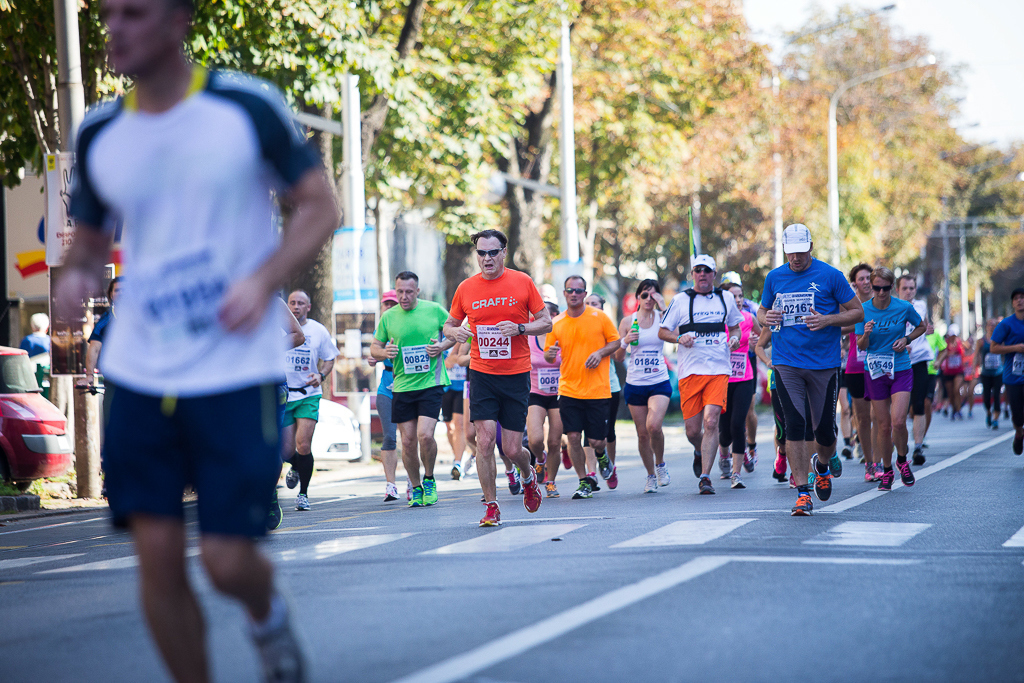 Namely, the Zagreb Marathon track is one of the fastest in the world. The total difference in elevation along the entire route is a negligible 5 meters, which few other marathons can boast. The elongated direction of the entire route, with almost no decelerating bends, allows for a constant pace. This means that the visualization of the track is simple, which makes it easier for the runners to create a mind map of the run. Many marathon runners prefer not to run two identical laps, but this is often an inevitability in the case of old cities with a narrow center. On the other hand, such marathons always have an abundance of spectators cheering on the runners. 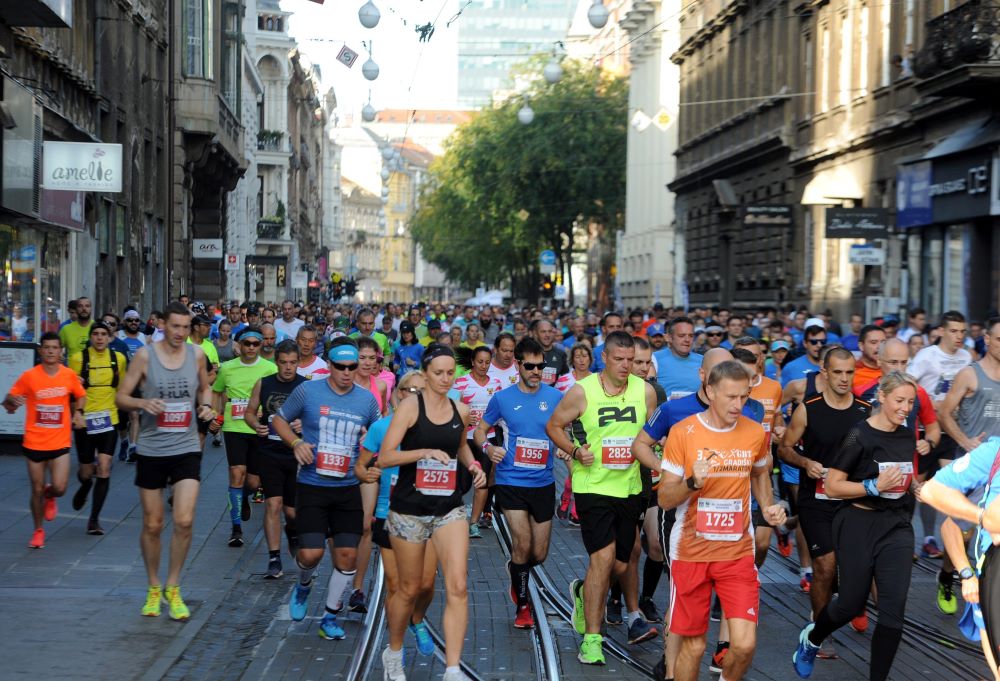 The very first Zagreb Marathon was held in 1992, with a modest 70 participants coming through the finish line, of which only four were women. Since then, the number of participants has grown steadily. The event underwent a significant change in 2004, when the start and finish area was moved to the city center, to the Ban Jelačić Square, with half-turns in the suburbs of Dubrava and Črnomerec. As far as the number of participants is concerned, the real boom occurred the following year in 2005, with the introduction of the half marathon, when organizers wanted the event to become bigger. Owing to this, 393 runners gathered at the 15th iteration of the event, 154 for the marathon (10 women) and 239 for the half-marathon (38 women). By 2010, the number of participants had increased by as much as 15 times.

In recent years, participants from about 30 countries regularly take part in the Zagreb Marathon. So far, apart from runners from Europe, competitors have come from all other continents - Africa (Kenya and Ethiopia), Asia (Bahrain), North America (USA), South America (Brazil) and Australia. Track records were set in 2017 by the Kenyan Stellah Jepngetich Barosio (2:30:15) and her compatriot Wycliffe Kipkorir Biwot (2:09:55), who achieved his record fourth victory at the Zagreb event with this result. 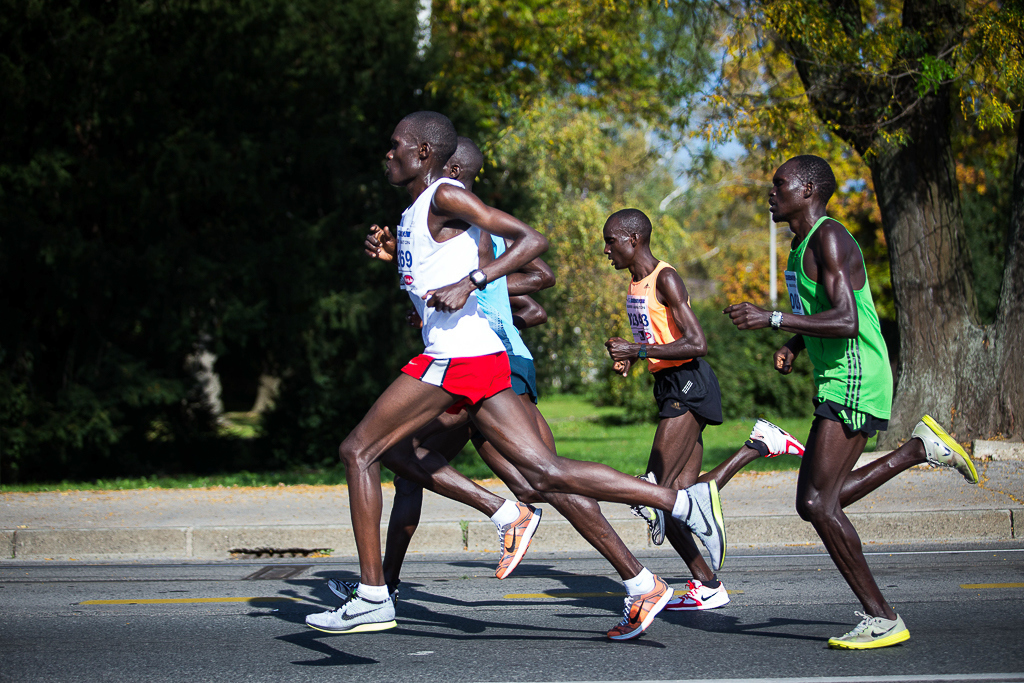 A "finisher" medal awaits you if you take part in the marathon or half-marathon, and you manage to complete the race. Even if you do not decide to participate, you can cheer the competitors at the start and finish in the main city square or watch the race at one of the organized fan points. The city will abound in entertainment events on this day, such as music programs and children's races (a great event if you are travelling with children), as well as gastronomic events, such as the "štrukla party". If you wear a tracksuit and sneakers, perhaps someone might mistake you for a marathon runner.