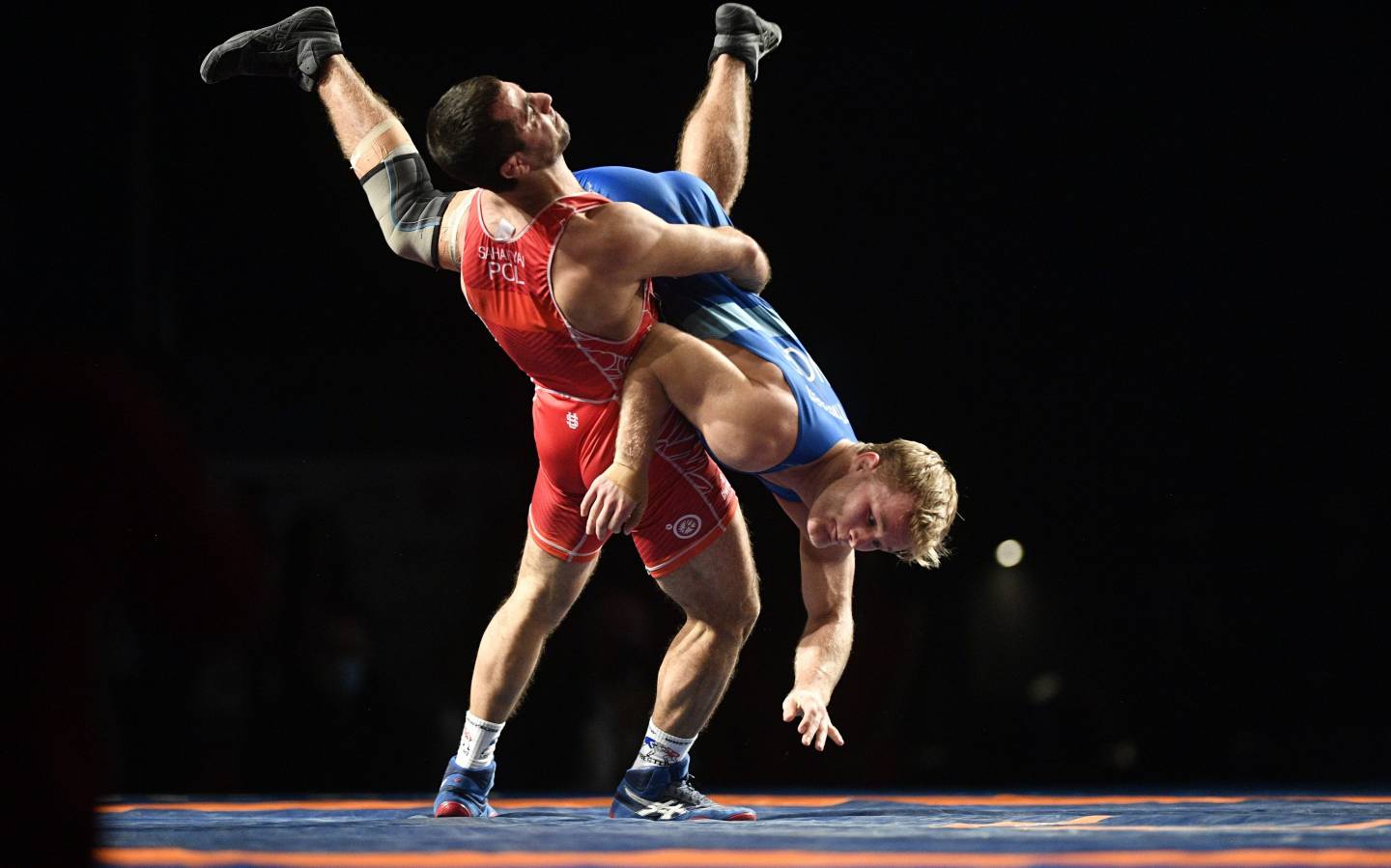 You like sports, but are you more inclined to those classic ones, from which all more recent sports grew? If the answer is yes, then you definitely appreciate wrestling, a martial arts discipline and one of the standard Olympic sports. A true lover of this sport will always prefer the Greco-Roman style to the more popular freestyle, because it allows you to catch opponents only above the belt, which further emphasizes the skill of a true wrestler. And Zagreb has something special to offer in this style – the UWW Grand Prix Zagreb Open, an international wrestling event where the world's best senior wrestlers perform every January, including Olympic, world and European medal winners.

The competition is held in the Dom sportova hall, and due to the great interest from all over the world, all fights are livestreamed. However, if you visit Zagreb during the tournament, be sure to see these attractive fights in person. Namely, Zagreb is the absolute centre of world wrestling during the event, bringing together the strongest wrestling teams in the world and the best in all categories of Greco-Roman wrestling.

After the premiere in 2014, the Grand Prix Zagreb Open, due to the large number of registered wrestlers and the growing interest of the audience, changed the venue twice, until it settled in Dom sportova hall II, where it has remained to this day. 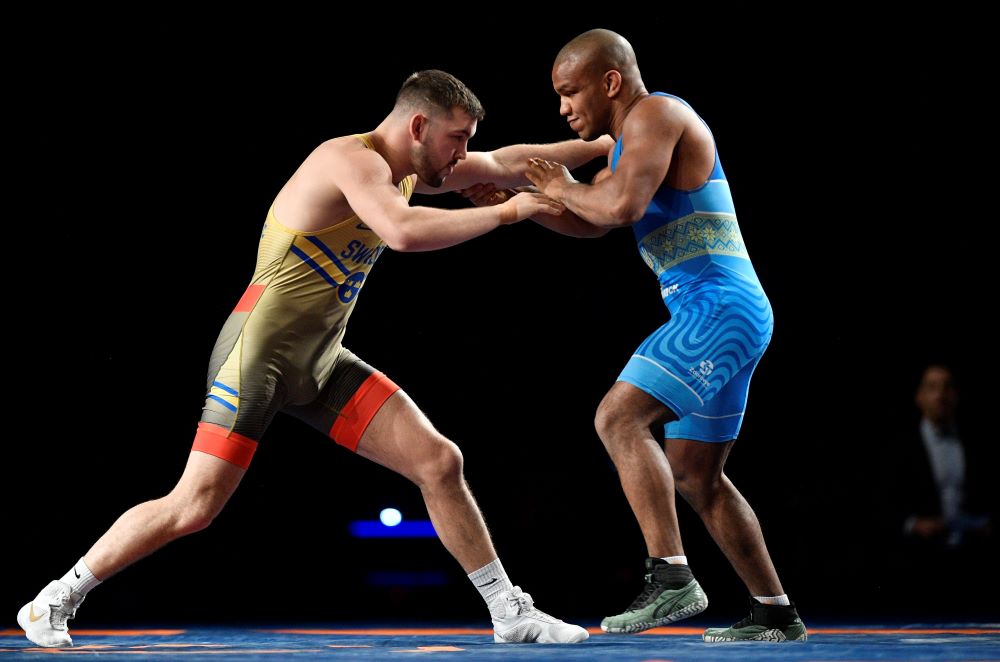 Another guarantee of quality is the fact that from the very beginning the tournament has been included in the calendar of the world wrestling federation, which put it on the world wrestling map. Since then, it has grown from year to year, both in terms of the number of participants and their quality. Furthermore, in 2019 it was included in the Ranking Series tournaments. In this way, United World Wrestling showed how much it appreciated the organizers’ efforts, ranking the Zagreb competition among the four strongest tournaments in the world. Since then, the tournament has been one of the most prestigious and strongest wrestling events in the world in terms of the number of registered medal winners at world, European and Olympic levels.

Wrestling connoisseurs will know what we are talking about if we mention only some of the world's most famous and trophy wrestlers hosted by the Zagreb Open Grand Prix – Kim Hyeonwoo, Viktor Nemes, Aslan Atem, Ali Cengiz, Tamás and Viktor Lőrincz, Péter Módos, Davor Štefanek, Riza Kayaalp… 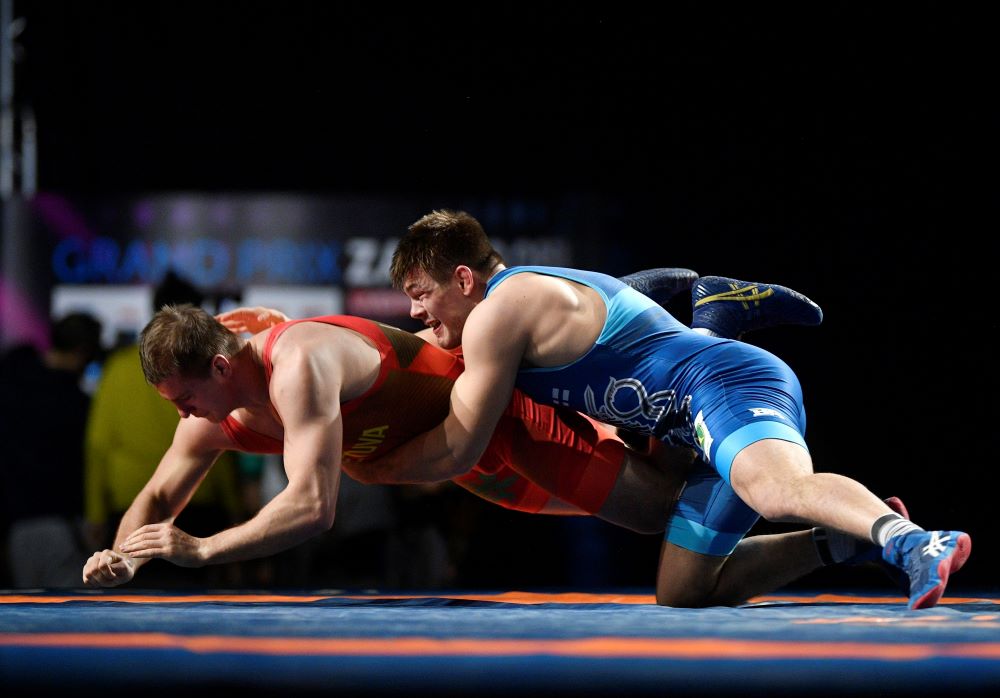 In addition to the opportunity to see some of the best Greco-Roman wrestlers live, there is a good chance that you will encounter some Croatian legends of the sport, such as Josip Čorko, winner of the 1972 Olympic silver medal in Munich and a record holder in veterans’ wrestling competitions, or Vlado Lisjak, winner of the 1984 Olympic gold medal in Los Angeles.

Notably, a wrestling camp of the same name is organized every year as part of the competition. In the last few years, the tournament and camp have been visited by more than 1,000 wrestlers and coaches, which has permanently put Zagreb and Croatia on the map of world wrestling as an extremely attractive destination. See for yourself, right then and there.