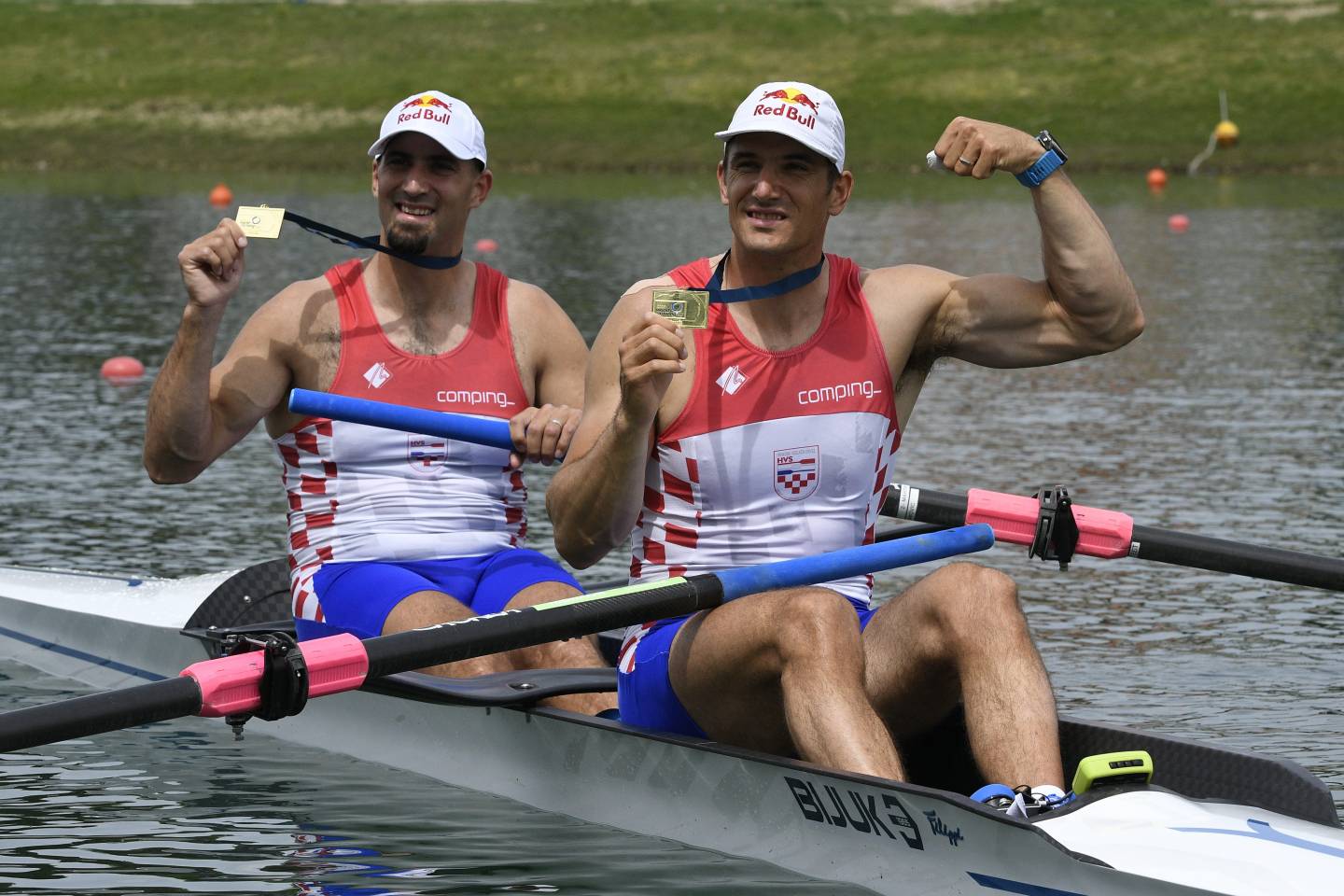 Did you know that Croatia has a long tradition of rowing as a sport? Perhaps you are even more surprised that Zagreb, along with the entire Adriatic coast, played the most important role in that.

Namely, mostly thanks to the river Sava, the First Croatian Rowing and Fishing Society was founded in Zagreb back in 1872. No wonder then that not far from the Sava, on the city lake Jarun, there is a famous rowing track today where the international rowing regatta Croatia Open is held every year, the largest in the Republic of Croatia and the strongest rowing competition in this part of Europe. At the same time, it is one of the few rowing competitions in Croatia that is included in the official calendar of competitions of the international rowing federation FISA. 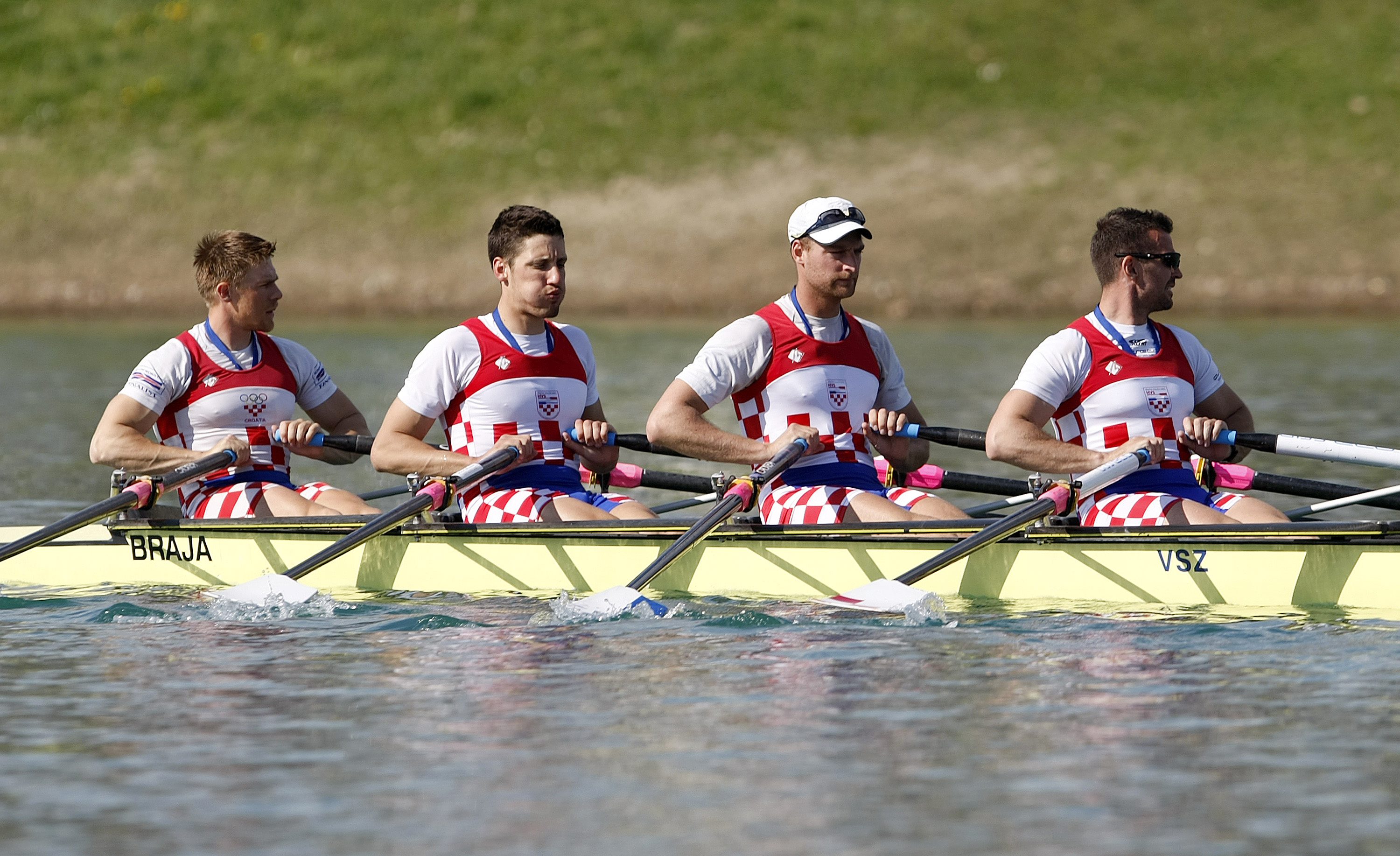 The two-kilometer-long Jarun rowing trail is designed to the highest standards and is considered one of the best in the world. It is the only one in Croatia that has the prestigious FISA A label and offers ideal conditions for competition. In recent years, many major competitions have been held there, such as the Military World Games, the World Student Championships, the World Junior Championships, and in 2021 Zagreb has, for the first time in history, hosted the World Rowing Cup.

The Croatia Open regatta, which is held regularly in early July, opens the rowing season of international regattas on the Jarun and attracts rowers from many countries every year. Among them are a large number of medal winners from the Olympic Games and World Championships. Apart from the surrounding countries, rowers from Austria, Bulgaria, Estonia, Italy, Israel, Hungary, Slovakia and Turkey regularly take part in the regatta… 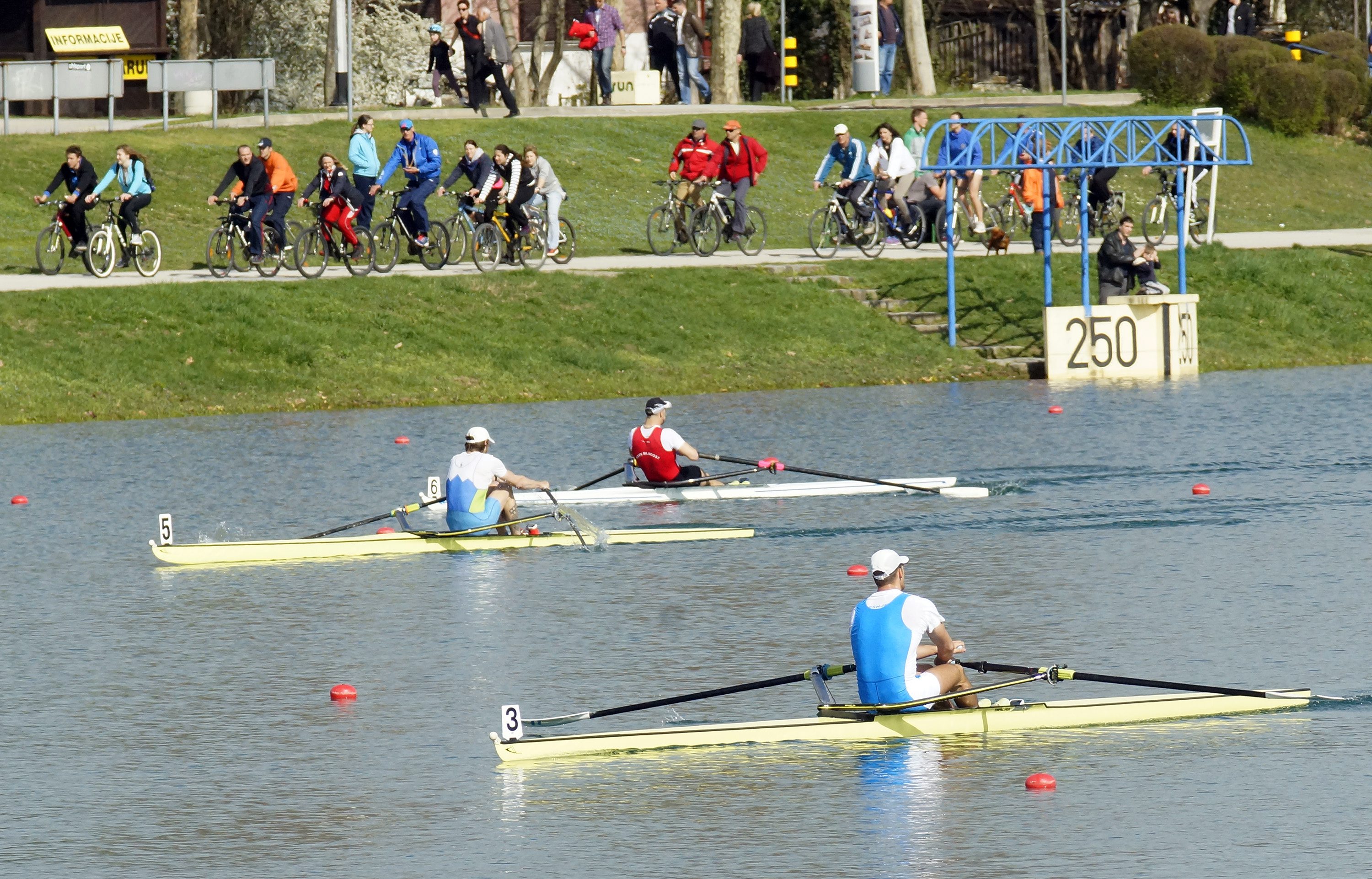 A summer visitor to Zagreb can see some of the best rowers in the world from the stands on Jarun in two days of competition and, in the company of rowing experts and rowing fans, enjoy high quality races in various disciplines and categories, from singles to eights, from cadets to seniors.

As a tribute to deserving members of the club, three memorial races are held at the regatta, dedicated to local rowers. Namely, many generations of rowers went through Zagreb clubs and almost regularly achieved notable results in numerous competitions. Zagreb’s athletes have made their city proud by winning the biggest medals in rowing, forging their success on this lake. It should be noted that the brothers Sinković, multiple Olympic winners and world and European champions also train and compete on the Jarun regatta course. 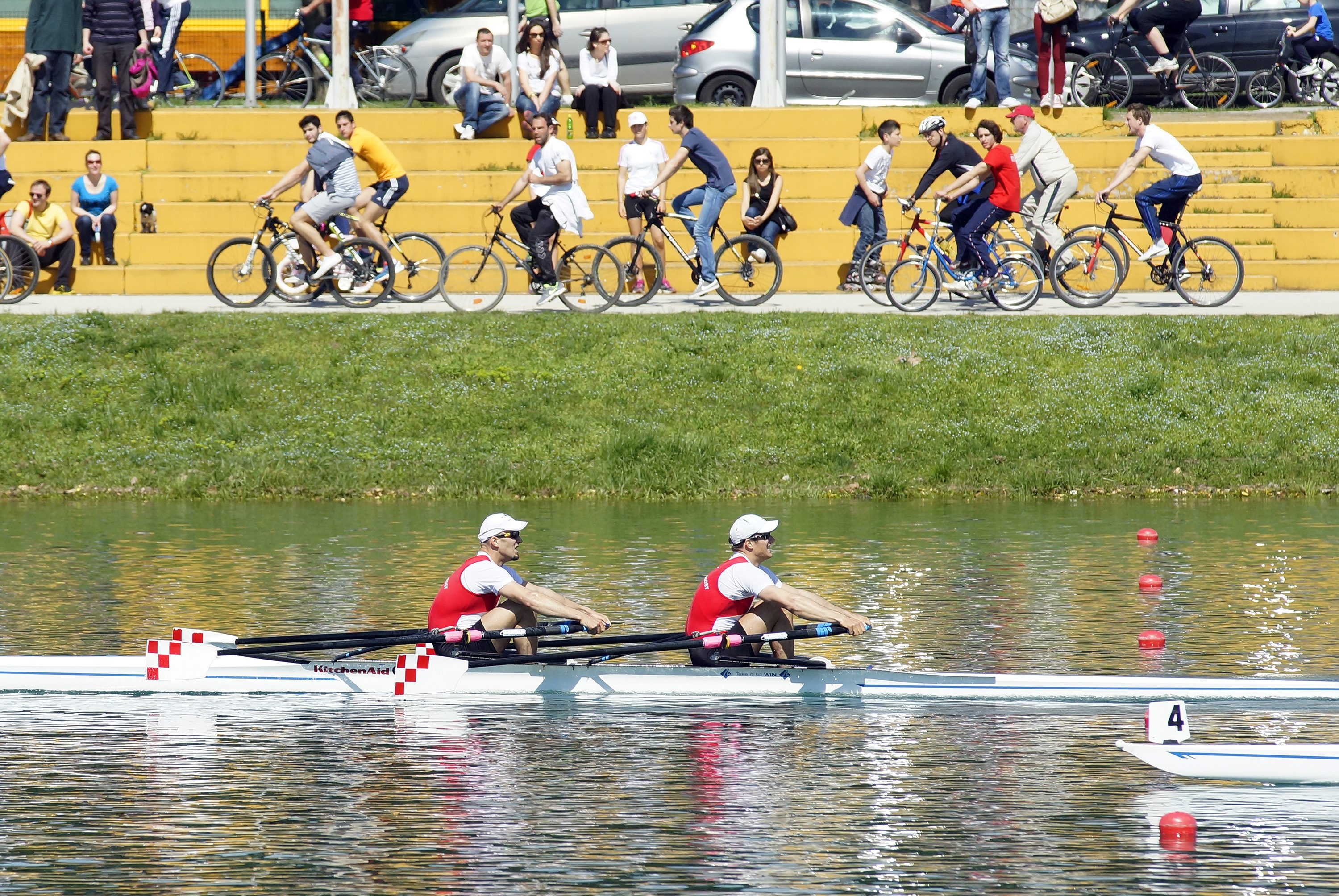 However, this exceptional track, recently thoroughly renovated, deserves more, so it is not surprising that the International Rowing Federation in 2021 decided to entrust Zagreb, for the first time in history, with the organization of the FISA Rowing World Cup, which featured the world's best crews, from 27 countries in total. The regatta also attracted many fans who cheered the rowers along the entire Jarun track.

And don't forget that, alongside the Croatia Open and future World Cup races, you can enjoy the amenities and the sports and recreational offer of Jarun, all just within reach of the city center.