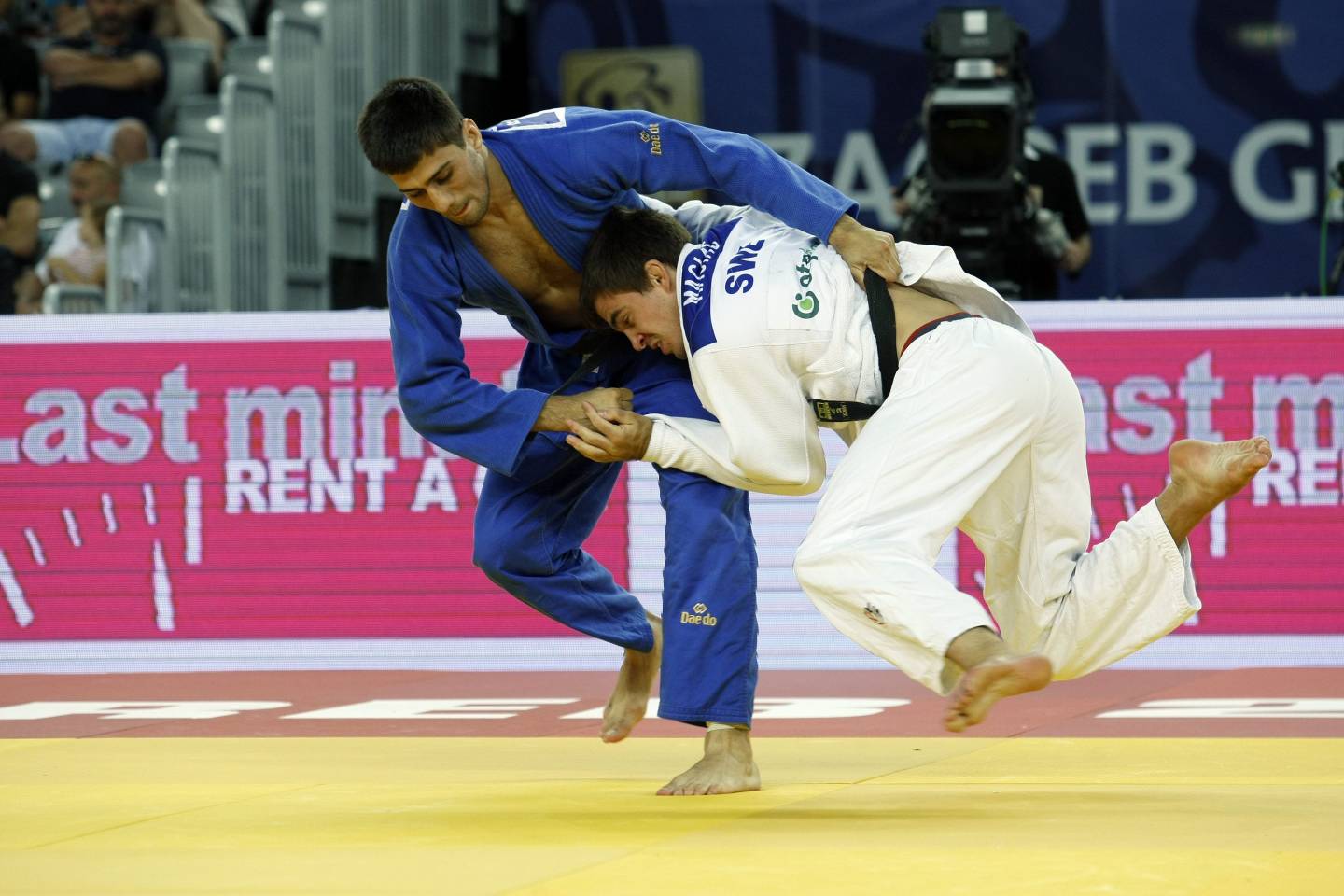 Connoisseurs say judo teaches people to connect with each other, to respect your opponent and to understand that a seemingly weak opponent can give a good fight, and if you drop your guard, he can even win. This lesson in sports and also in being human can be learned by watching top judo fights, something that can be seen at the unmissable IJF Judo Grand Prix Zagreb event in September.

It is the most important tournament in this part of Europe within the International Judo Federation. In the last few years, this events brings together more than 600 top competitors of all categories in men's and women's competition, from 4 continents and about 50 countries. But there's more! If you visit this tournament, it will become clear why many judo fans and many fans from France, Russia, Brazil, Japan, etc. come to Zagreb at that time. It is a show of the most attractive tactical outwitting at global level in one of the most respected martial arts. 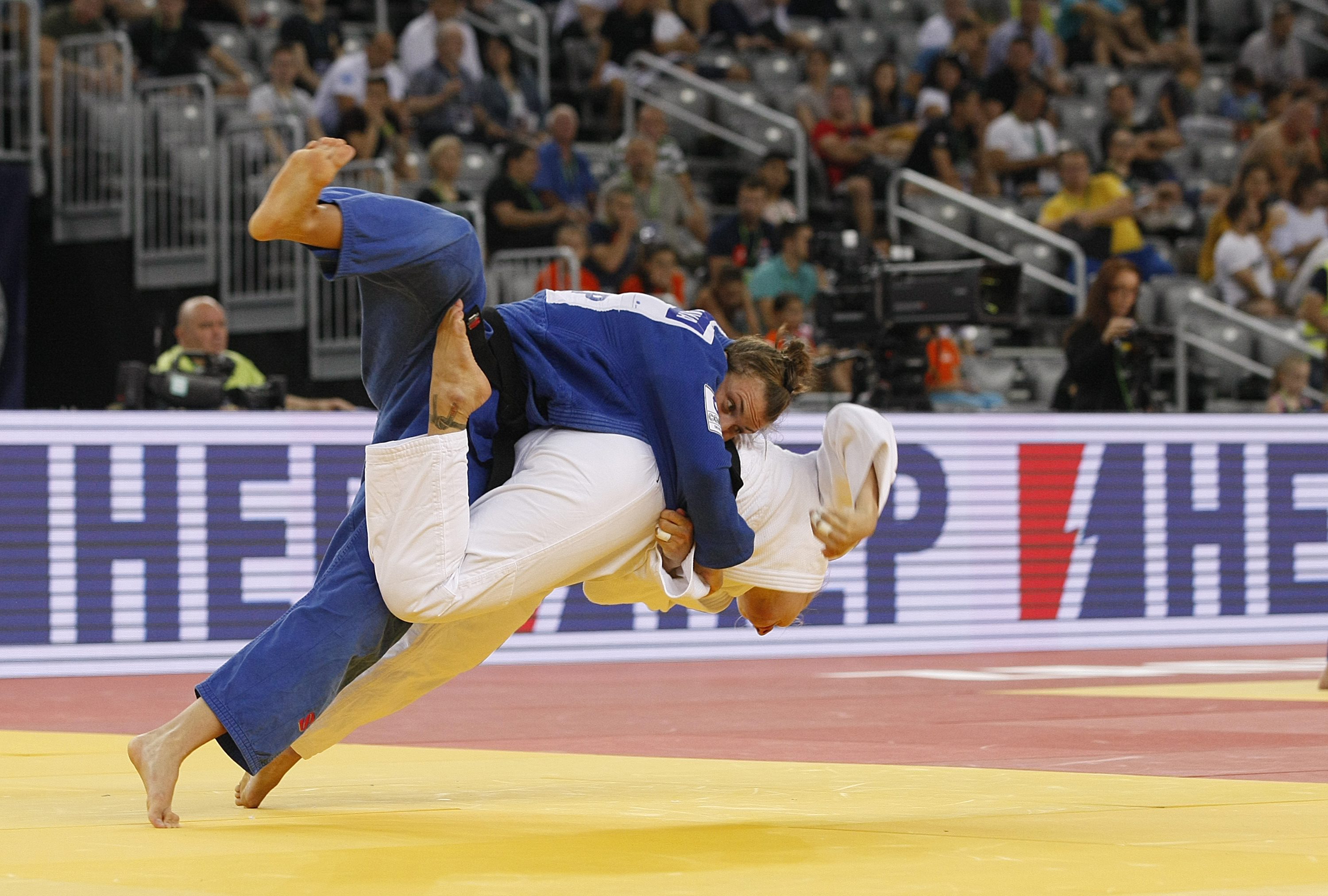 The first Judo Grand Prix was held in 2013, and it quickly received numerous praises from athletes and judo officials from around the world. Today, the event is live broadcasted to 109 countries around the world. 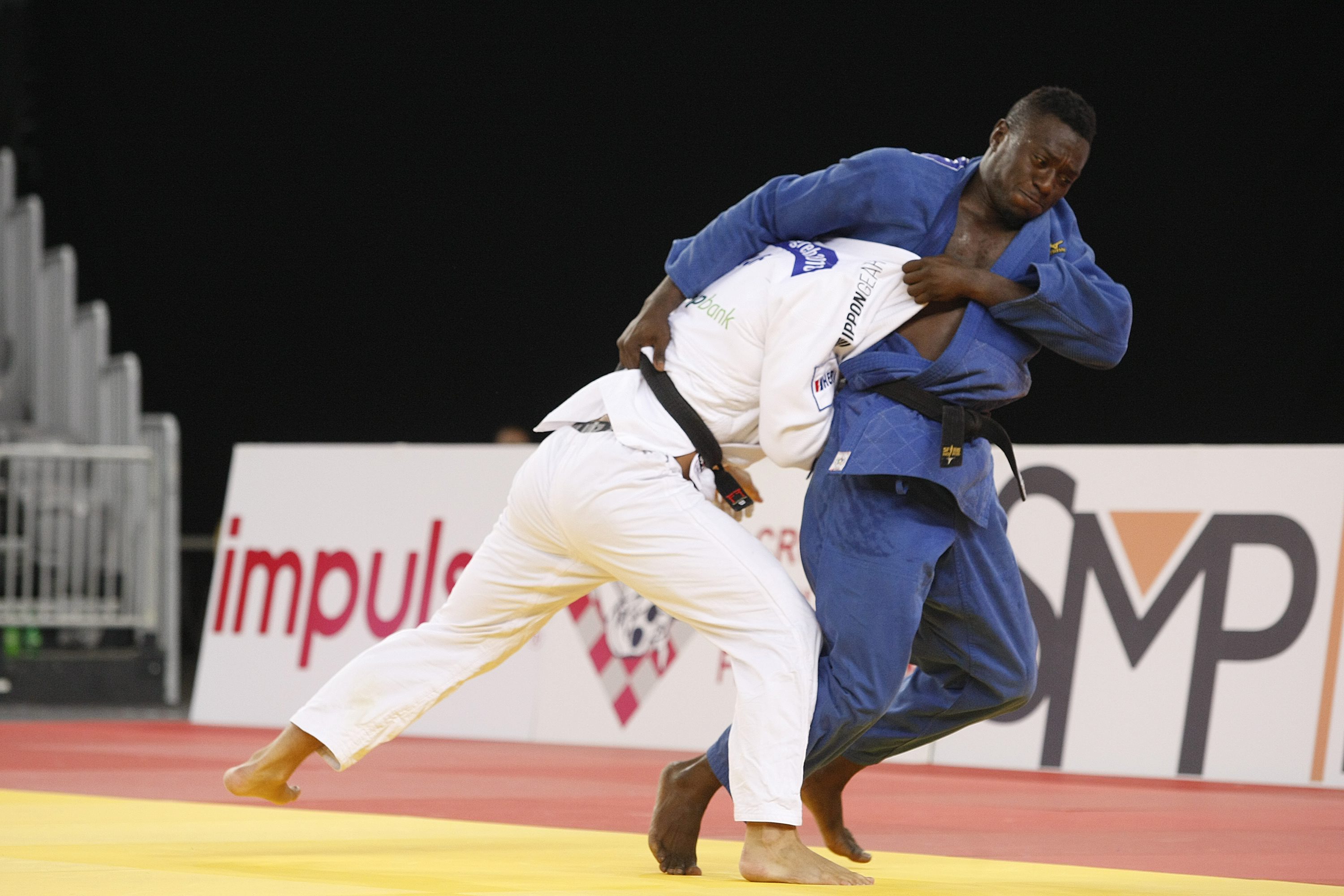 The interesting thing about the Judo Grand Prix Zagreb competition is that on the eve of the finals an exhibition where young judo fighters train with the legends of the sport is sometimes organized. For example, they train with Mark Huizinga, Olympic champion and five-time European champion, and Ilias Iliadis, Olympic champion, three-time world champion and two-time European champion. The crowd has a great time watching the children throw world-class giants over their shoulders on the tatami. If you're traveling with children that want to be introduced to judo, you can sign them up for workshops and trainings with judo giants during the Grand Prix. 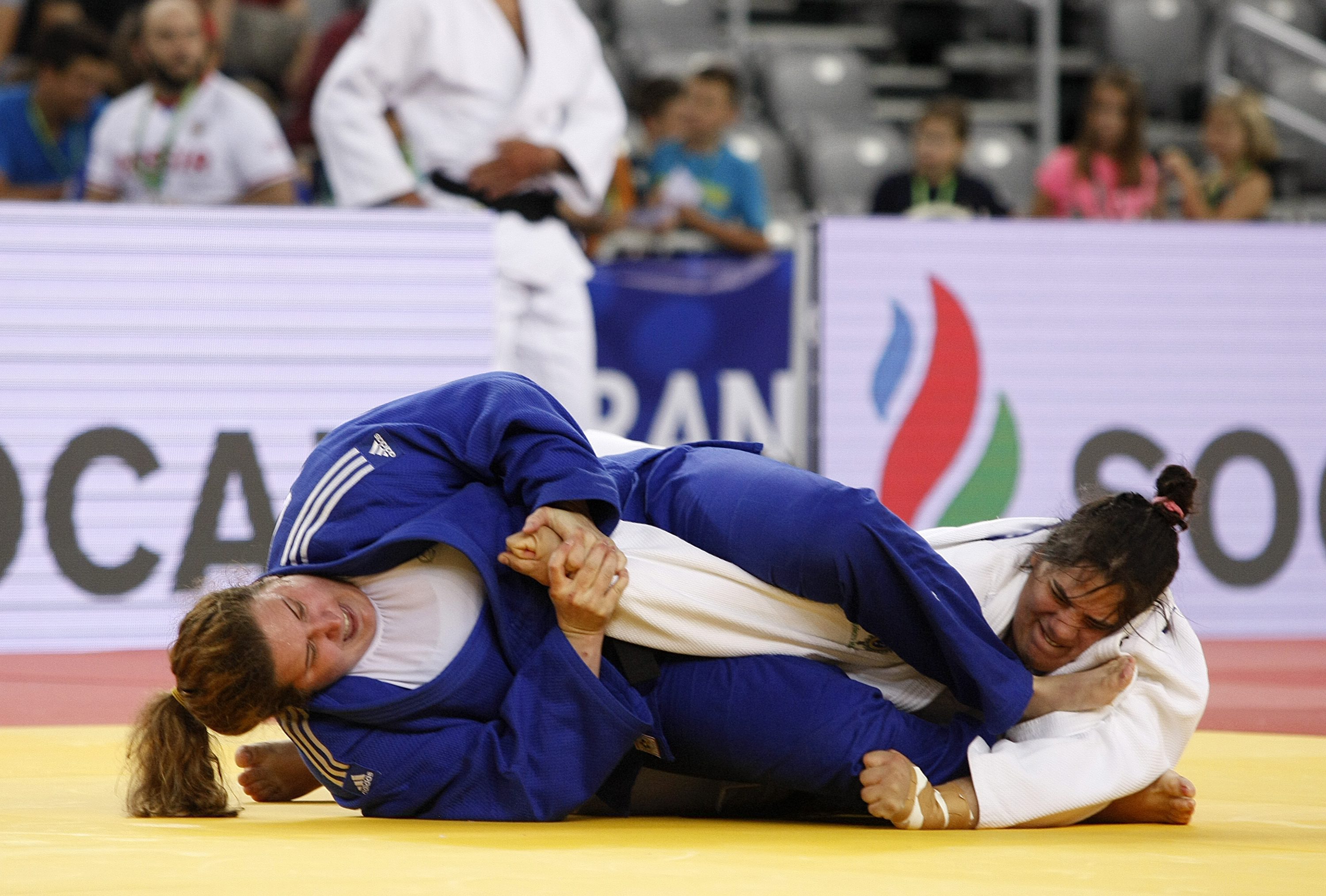 A confirmation that the prominent people in the world of judo were satisfied with the Croatian organization is also the award of the World Championships Juniors in October of 2021. However, the end of September has already proven to be the perfect time to visit Zagreb, so if you find yourself in the city during Judo Grand Prix, the day when the city becomes the judo center of the world, make sure to visit the beautifully decorated hall and enjoy the clashes of judo titans.