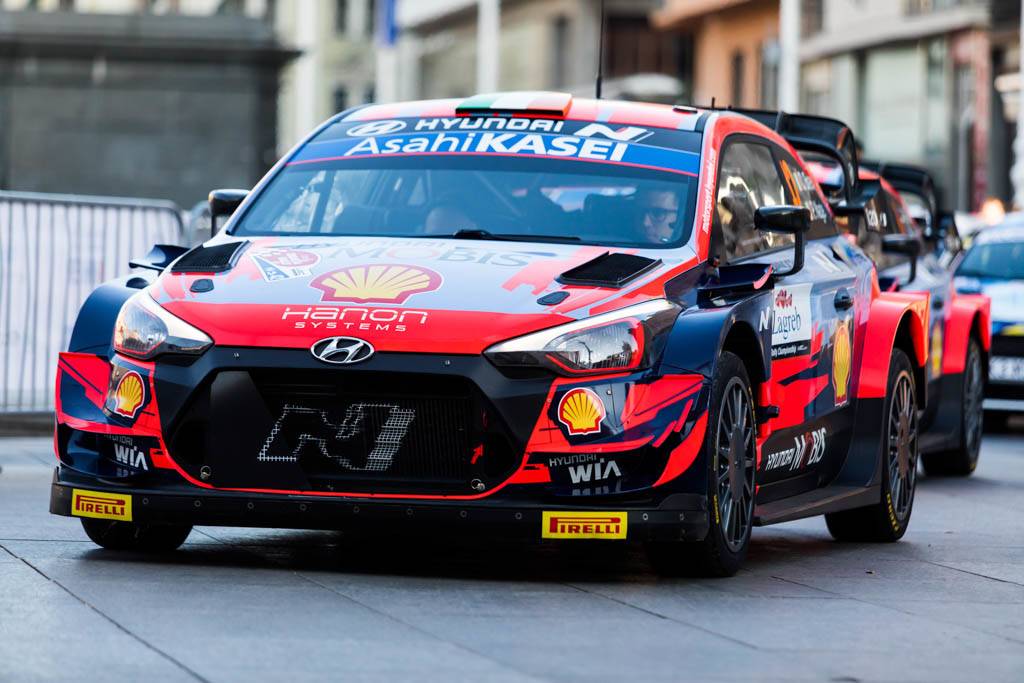 World Rally Championship - Zagreb on the rally map of the world

When Zagreb is mentioned in the same context with Monte Carlo, Finland, Kenya, Italy, Japan, even those who don't know much about sports will realize that this is some kind of a car race, and the presence of Finland and Kenya will point to a rally competition. And they will be proved right. 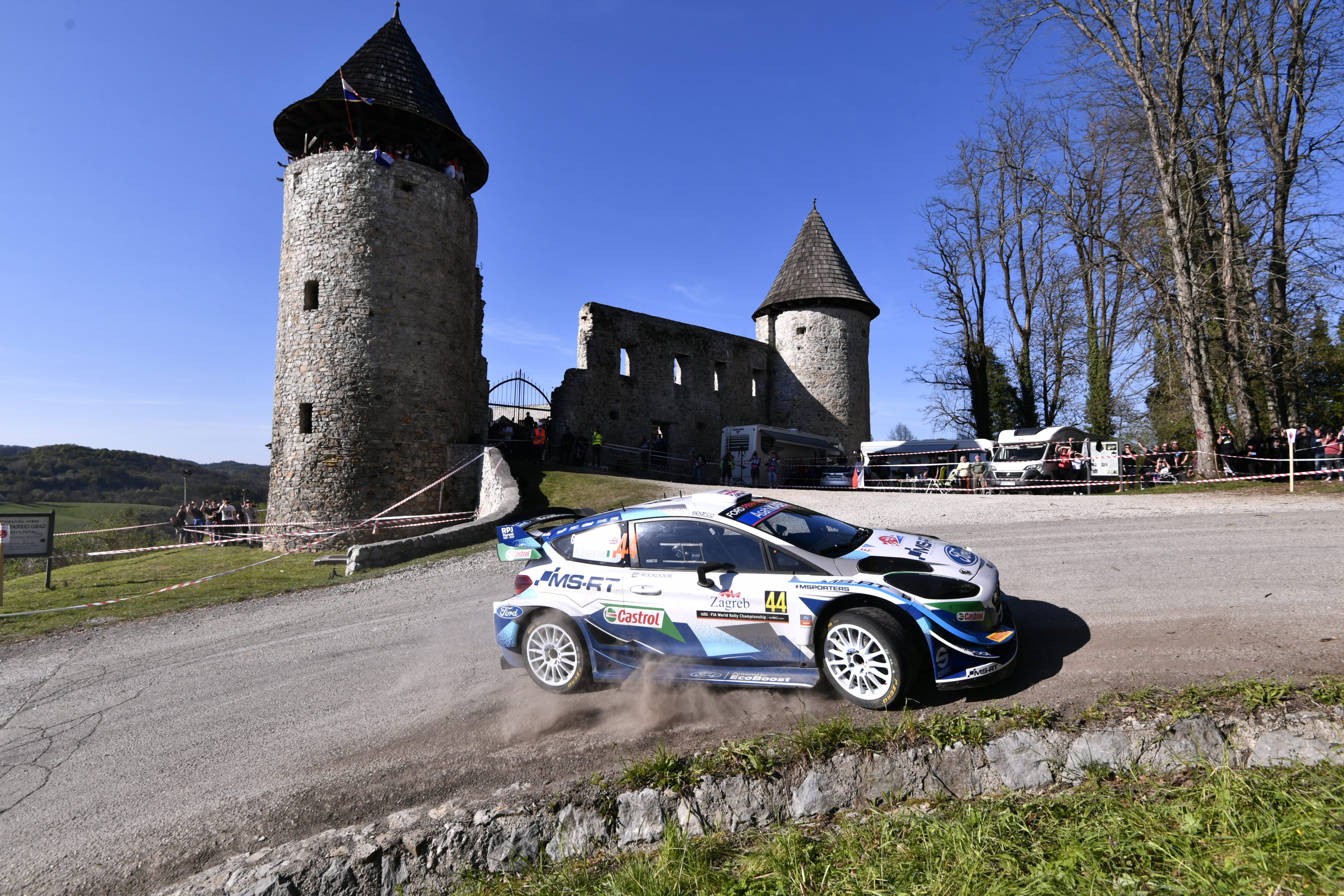 If you are a fan of the rally, you have probably already made a note of Zagreb and April in your schedule, which is when this race will be held in the future. However, if for any reason you cannot come to Zagreb, a television broadcast in 150 countries around the world will faithfully broadcast the event and show you why Croatia is an attractive tourist and sports destination. 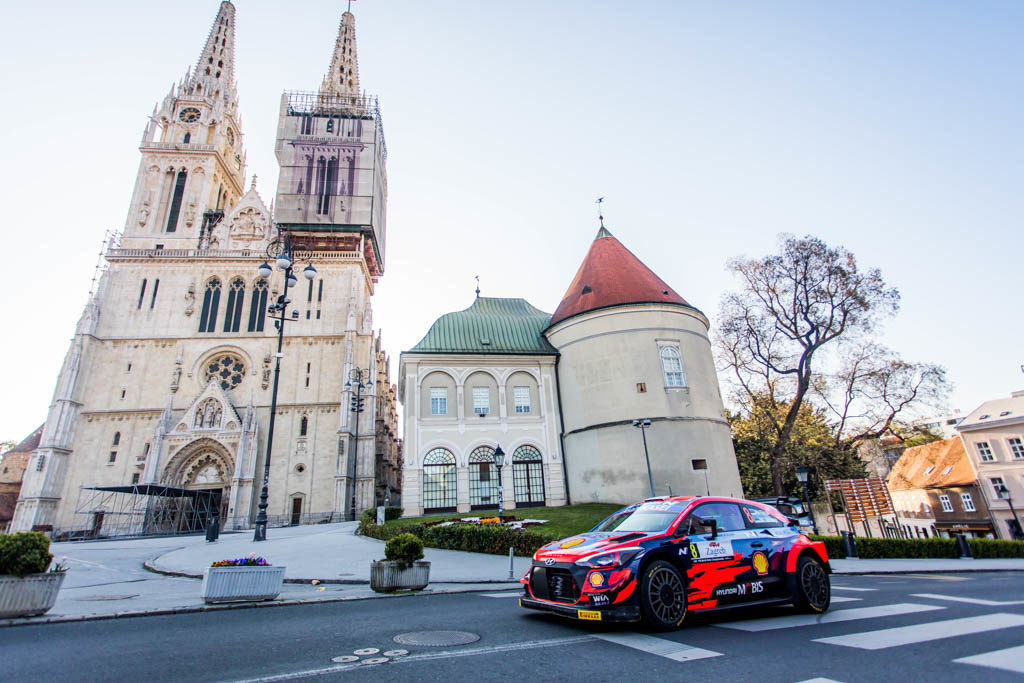 WRC Croatia brought 80 rally crews to Zagreb and its surroundings, accompanied by 1450 team leaders, mechanics and support staff. That number is likely to become even higher in the coming years. The four-day competition format covers a total of approximately 1,300 kilometers of the route for the teams with as many as 22 special stages (a total of 300 km), start and finish being in Zagreb, and one indoor race at the Zagreb Fair.

A special attraction for spectators is the parc fermé, an enclosed secure parking space for all cars participating in the race, located in the main town square. In addition, during the competition days, many cars and their crews can be seen on the streets of Zagreb. 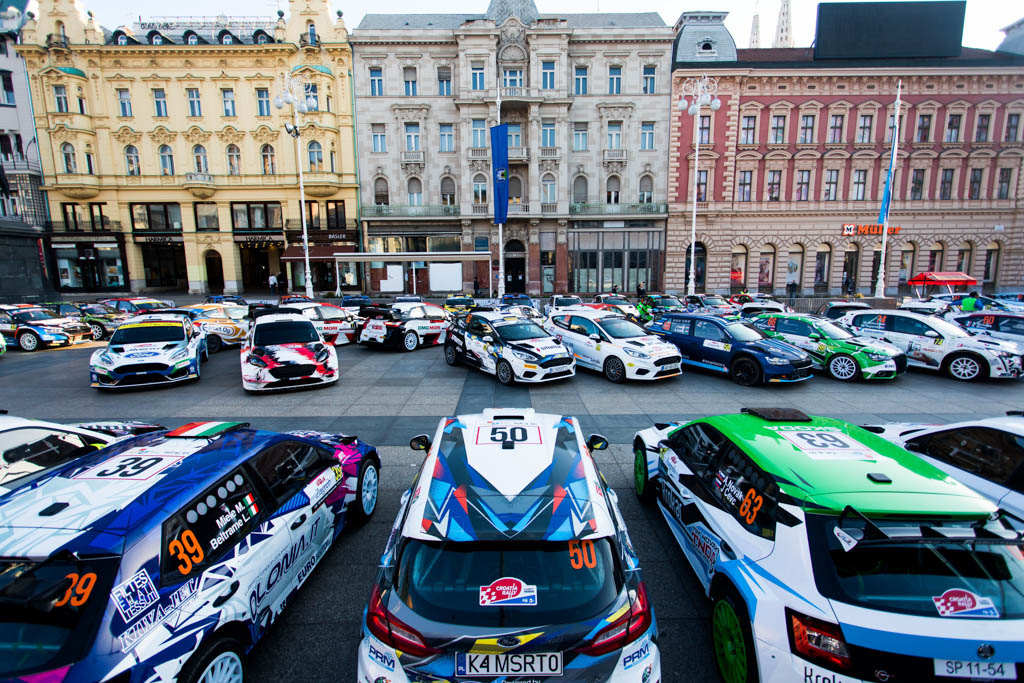 The FIA World Rally Championship challenges drivers with some of the most difficult tasks in the sport. In the case of the WRC Croatia Rally, there is a challenging route where smooth asphalt sections alternate with worn-out narrow roads full of potholes. This means a lot of exciting moments for spectators and attractive maneuvers for drivers, all in the beautiful spring ambience of nature around Zagreb. These are areas with many cultural and historical monuments and picturesque villages where you can taste local specialties and wines. Starting in the capital, Croatia Rally always includes short tests on the green hills of the Samobor and Žumberak mountains and trials in the Karlovac area, southeast of Zagreb. The final day, same as at the premiere edition, is reserved every year for the widest roads – over the excursion mountain Medvednica and around the tourist-rich Zagorje. 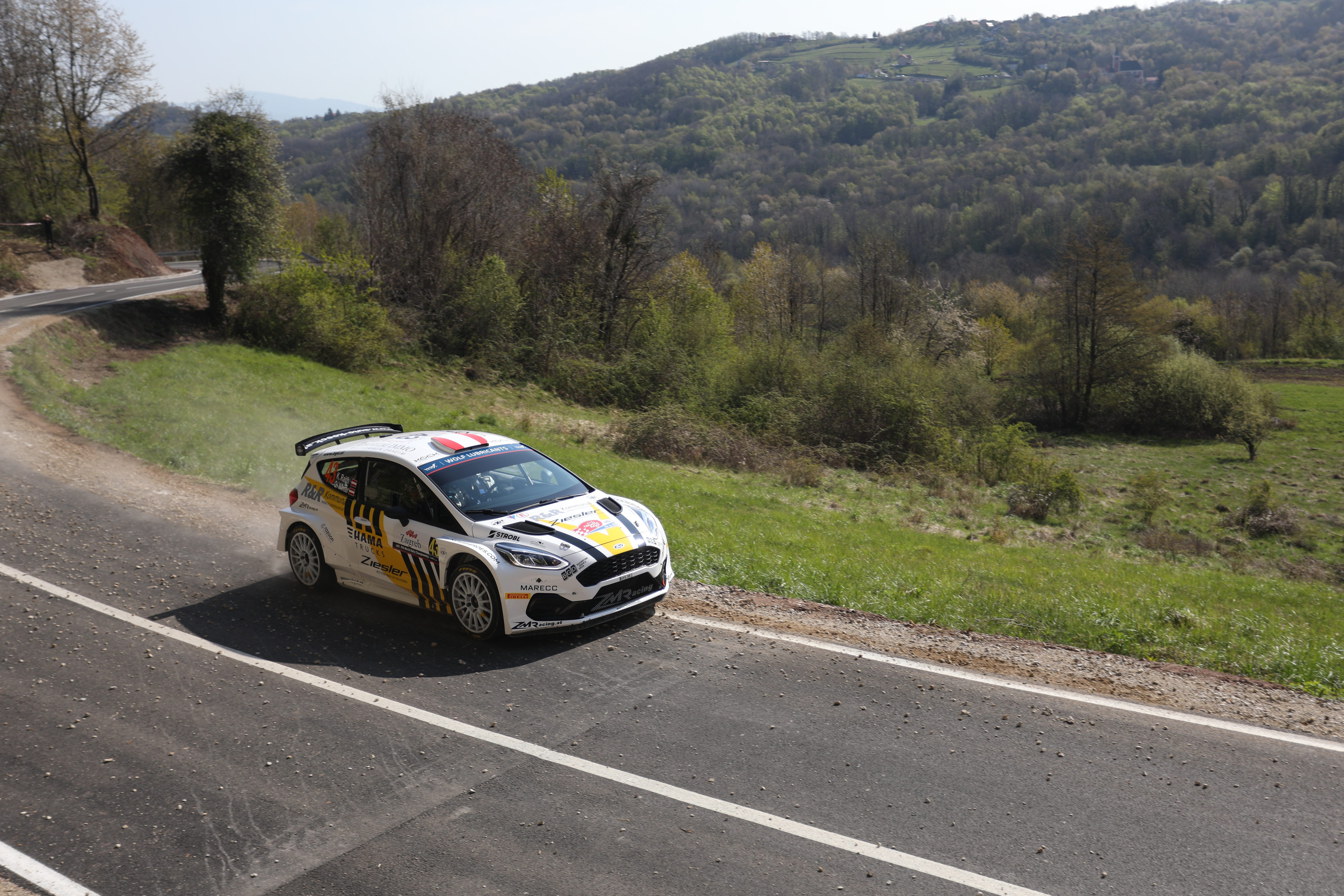 The World Rally Championship is a top sporting event that perfectly combines high technology with the skills of the driver and front passenger. From the observation point of view, it is the perfect occasion to visit Zagreb and discover the beauties of the city and its attractive surroundings.