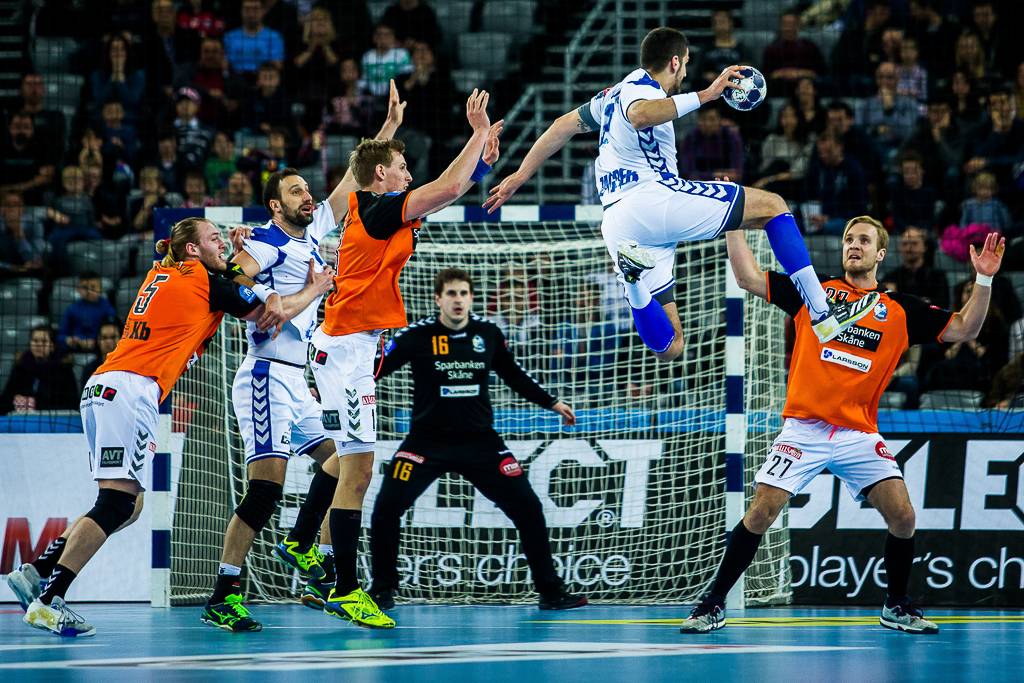 Excitement from the Zagreb stands

Many who visit a city want to get to know its essence and atmosphere by immersing themselves in the daily life of its citizens. The best way to do this is by visiting the places the locals go to, such as markets, cafes, restaurants, concerts, theaters, sports events… The latter is, of course, the most interesting aspect to sports fans. In the case of Zagreb, they will be in luck because they can attend a quality match within a European or regional competition almost every week.

If you are a football fan, all you have to do is find the Maksimir Stadium on the map, the home of the Dinamo Zagreb football club, located next to the eponymous park west of the city center. Dinamo Zagreb is the absolute favorite of the Croatian Championship, which they have won more than 20 times. Thanks to that, Dinamo is the usual participant in European competitions in the 21st century, the Champions League and the Europa League. In the spring of 2019, they played in the eighth finals of the Europa League, and in 2021 they reached the quarterfinals of the same competition. 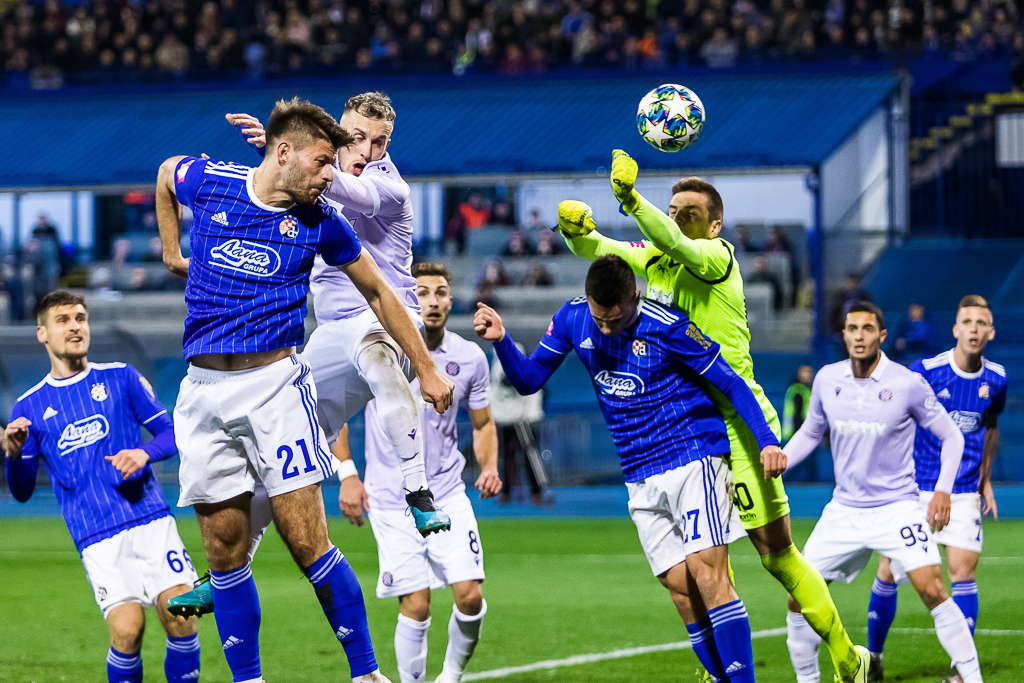 It is no secret that top handball is played in Croatia. The PPD Zagreb Handball Club is a regular state champion and participant in the Champions League, who was twice crowned European champion, four times European runner-up, and once the winner of the European Super Cup. They also won the regional SEHA league, and given the number of titles won, they are the most trophy-winning Croatian handball and sports club in general. If you like handball, head to Arena Zagreb where the club plays its home matches. 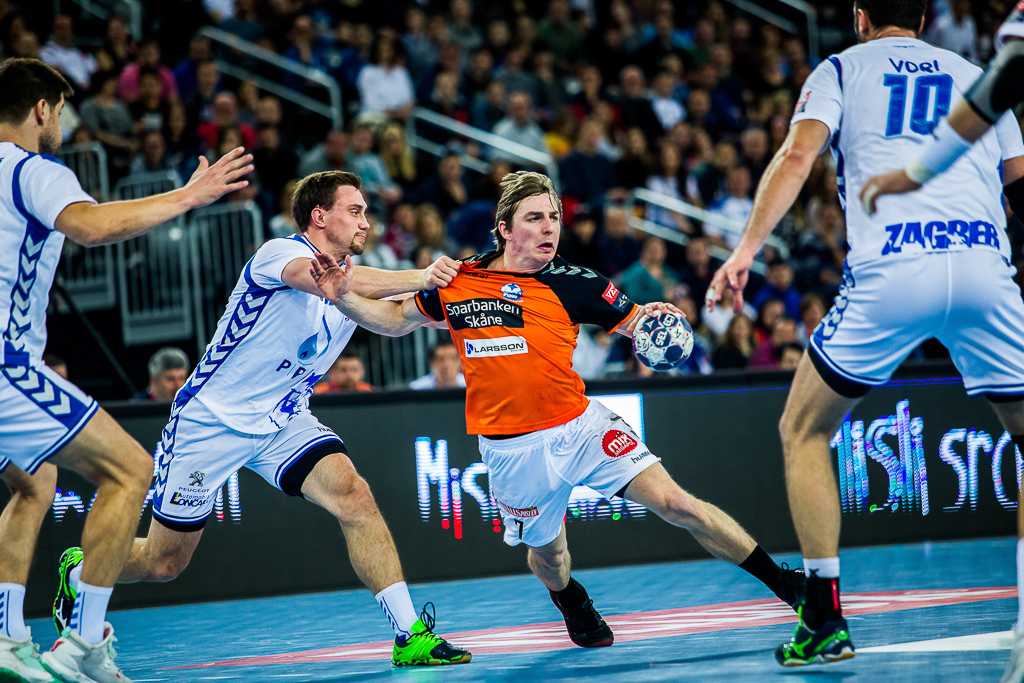 Water polo is also a sport in which Croatia is at the top of the world. HAVK Mladost is a water polo club from Zagreb that often wins the title of state champion or runner-up. That is why they regularly participate in European international competitions. They won the Champions League seven times and the Cup Winners' Cup twice, and they also triumphed three times in the European Super Cup. They play home matches at their pool within the Swimming and Water Polo Center Mladost, located south of the city center, right next to the Sava River. 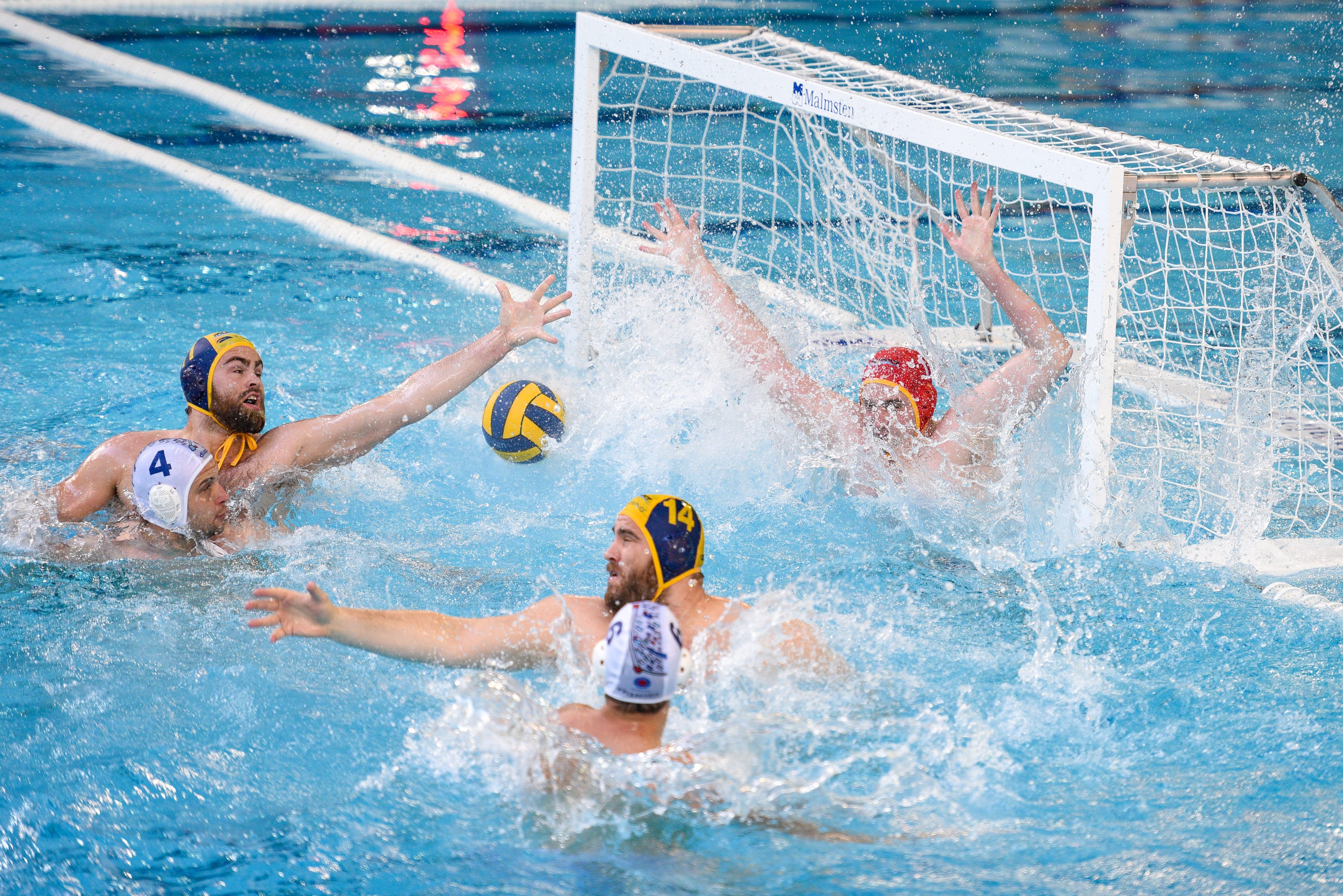 If you are a basketball fan, you will surely remember the original Dream Team, which played against the Croatian national team in the finals of the Olympic Games. The most trophy-winning local club is Zagreb's Cibona, which has won the Yugoslav Championship three times, and then often won Croatian championship titles. They have won the European Champions Cup twice, as well as the European Cup Winners' Cup. Cibona once triumphed in the regional ABA league, which brings together clubs from Central and Southeast Europe. You can watch Cibona matches in the Dražen Petrović Basketball Hall. 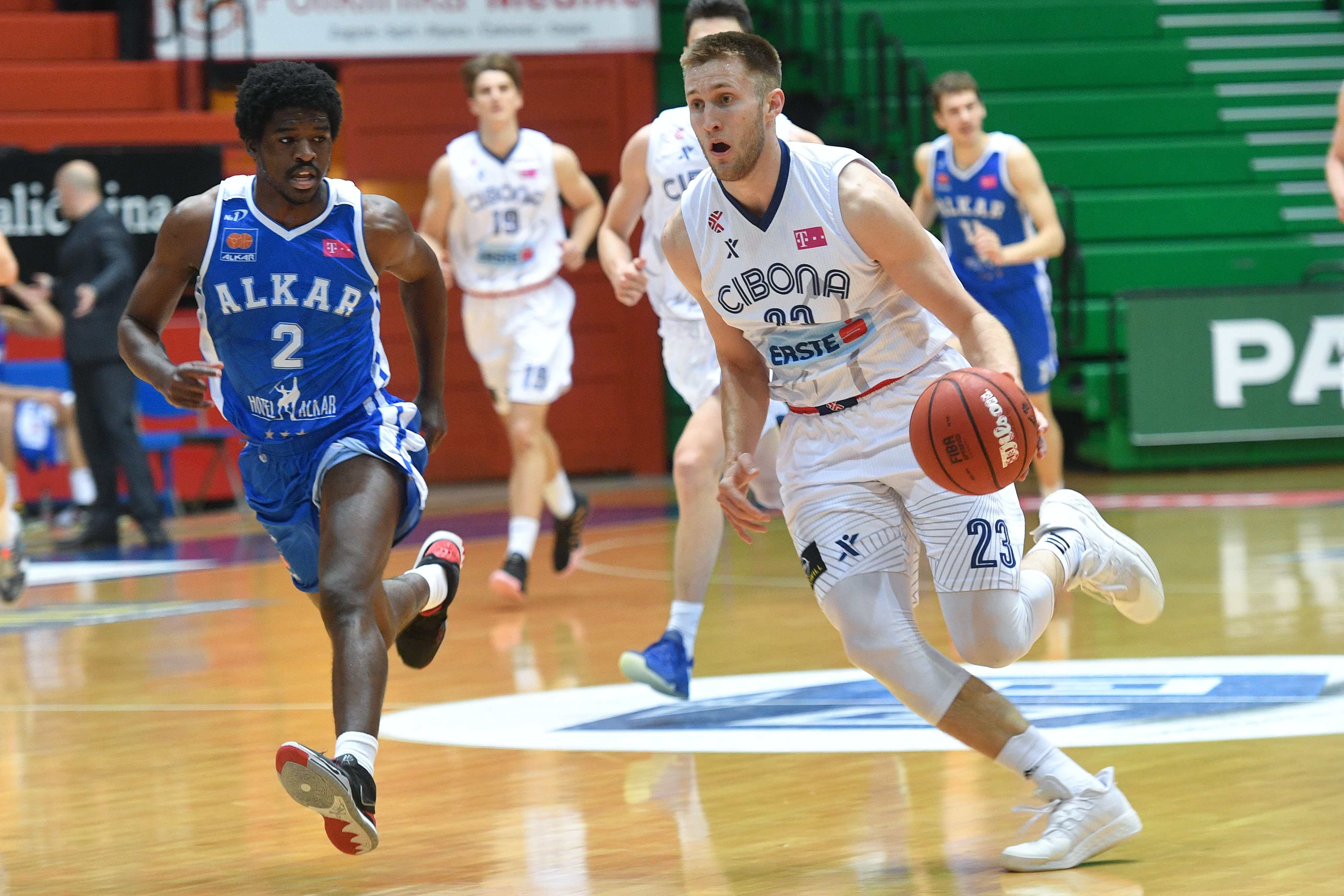 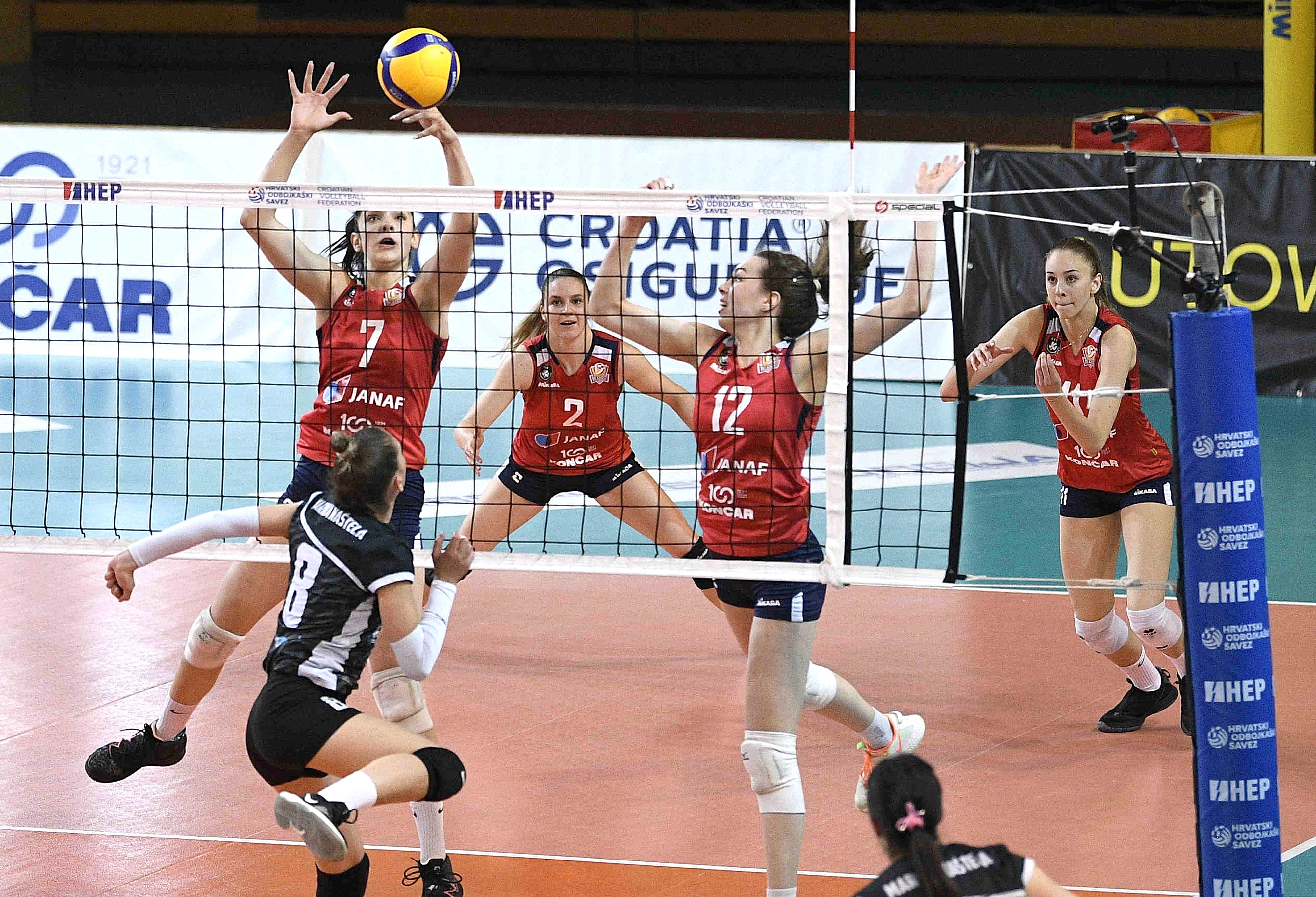 These are only some of the most successful Zagreb clubs that participate in international competitions. However, if you are a fan of other sports, you will also be able to watch the international matches of their city club representatives in Zagreb.