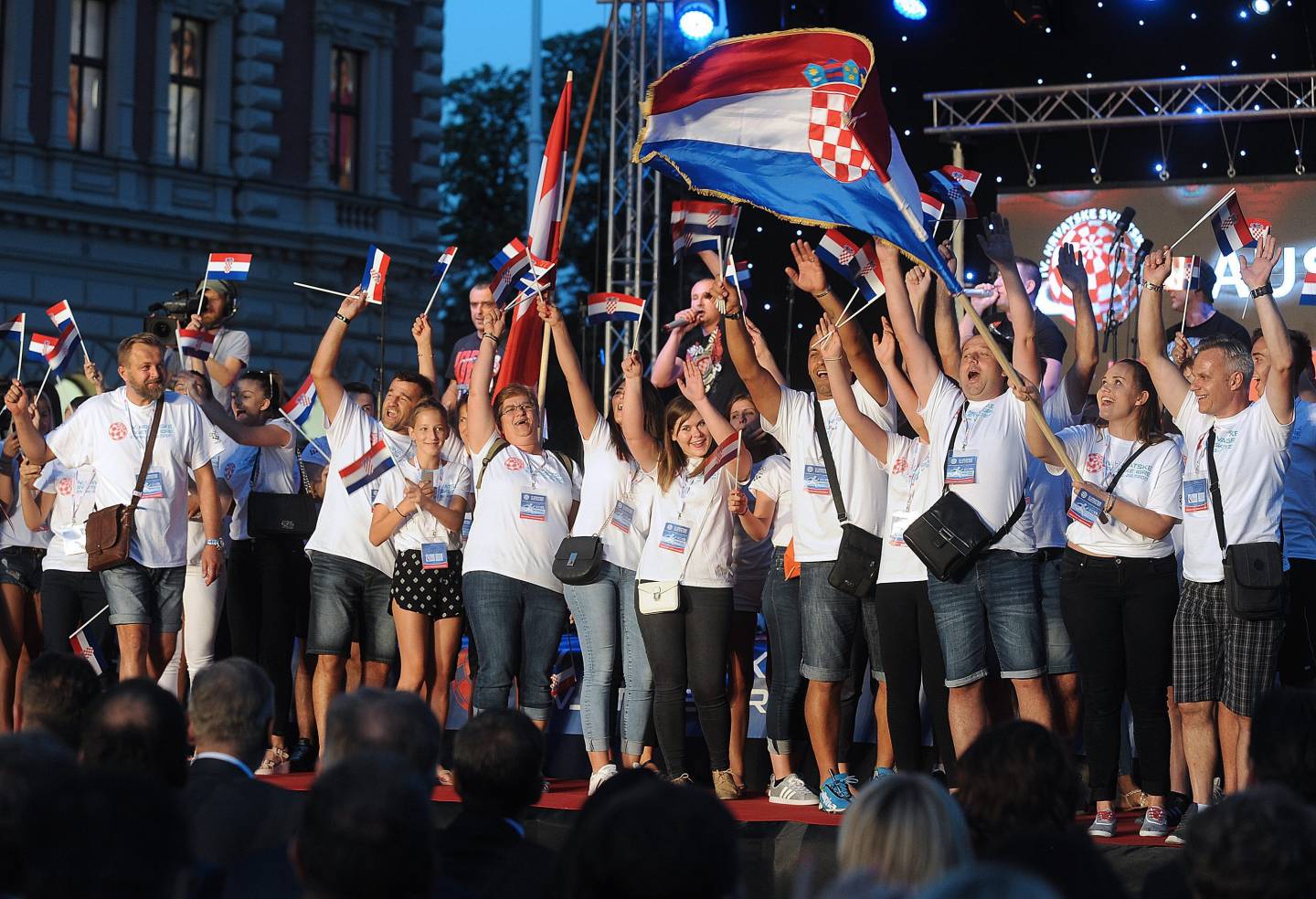 Crolympics - One heart, one Croatia

Do you know what the Crolympics are? If not, you could assume that it has something to do with the Olympic Games with a Croatian touch. And you would be right. Officially speaking, it is the Croatian World Games (Spanish: Juegos Croatas Mundiales), a multi-sport competition for amateur athletes organized by the Croatian World Congress.

The organizer of the Games is the umbrella association of Croatian emigrants around the world, which as an international, non-profit, non-governmental and non-partisan organization connects Croats, Croatian associations and institutions outside their homeland. The Croatian World Congress defines the Games as an amateur sports competition in which Croats and their descendants from all over the world participate, representing the country in which they live. The aim of the Games is to connect young people through sports and cultural gatherings and give an incentive to nurture the Croatian identity, return to the homeland and future economic investments in the Republic of Croatia. The motto of the games says it all: "One heart, one Croatia".

The Croatian World Games are held in the Republic of Croatia every four years. So far, they have been held four times (2006 and 2010 in Zadar and 2014 and 2017 in Zagreb). The fifth annual Games, from 26 to 30 July 2022, will be held in Zagreb, and it is likely that the Croatian capital will remain their permanent host. 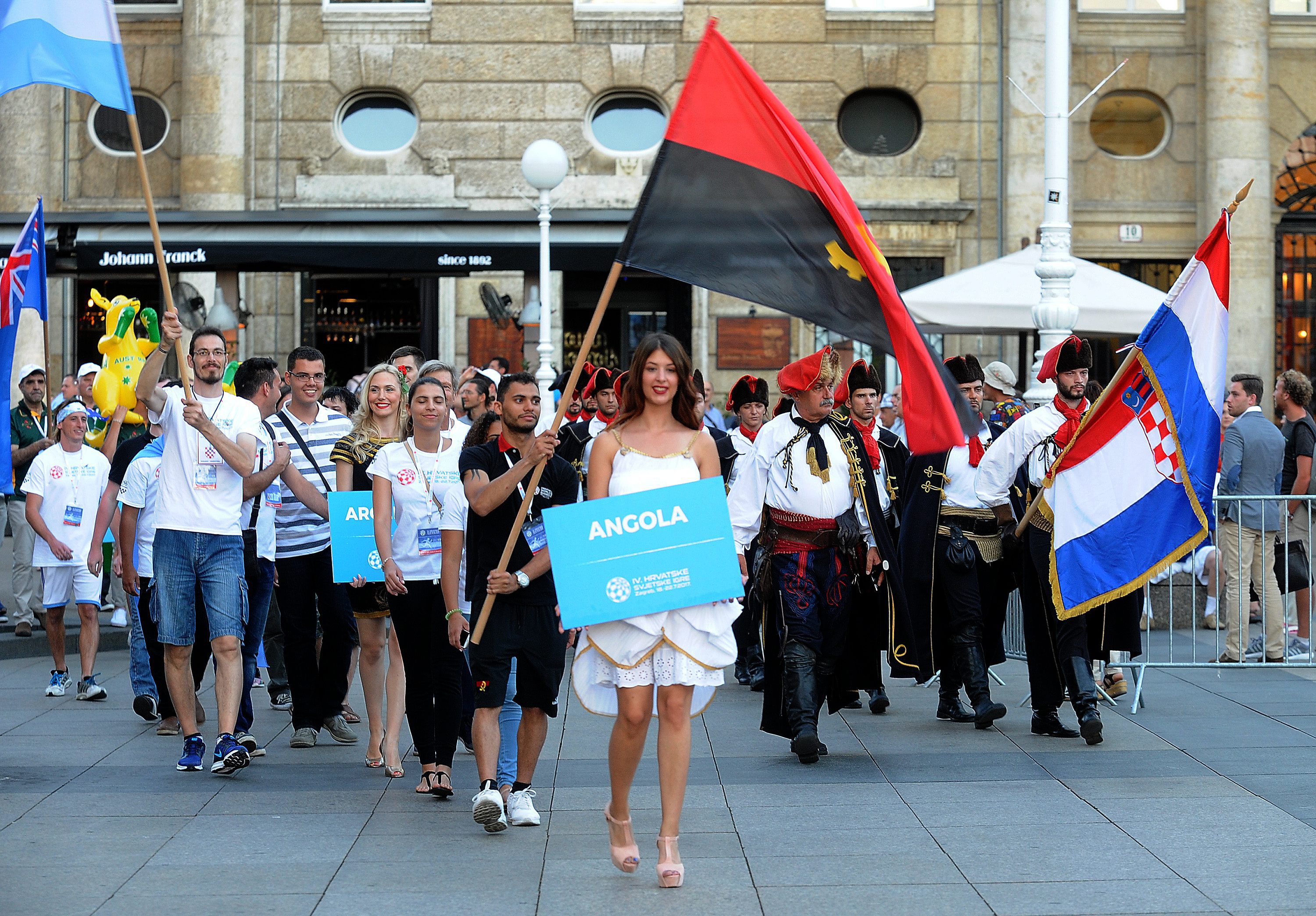 At the Games, athletes of Croatian origin living around the world compete in several Olympic sports. Apart from them, athletes from Croatia and Bosnia and Herzegovina also participate. Participants do not have to be members of the Croatian World Congress, nor do they have to belong to any other sports, cultural or other association.

Performance at the games is organized through national teams from different parts of the world, which means that competitors perform under the flag of the country they come from. Although the Games are meant for amateurs, there is a smaller number of professional athletes and young future professionals. The number of competitors at the Games is constantly growing, so about 900 competitors from a total of 30 countries participated in Zagreb in July 2014, joined by 150 young people from Croatia. Competitions were held in athletics, football (men and women), indoor football, tennis, volleyball, basketball, swimming, judo, badminton, bocce, taekwondo, handball, karate, golf, table tennis and beach volleyball. 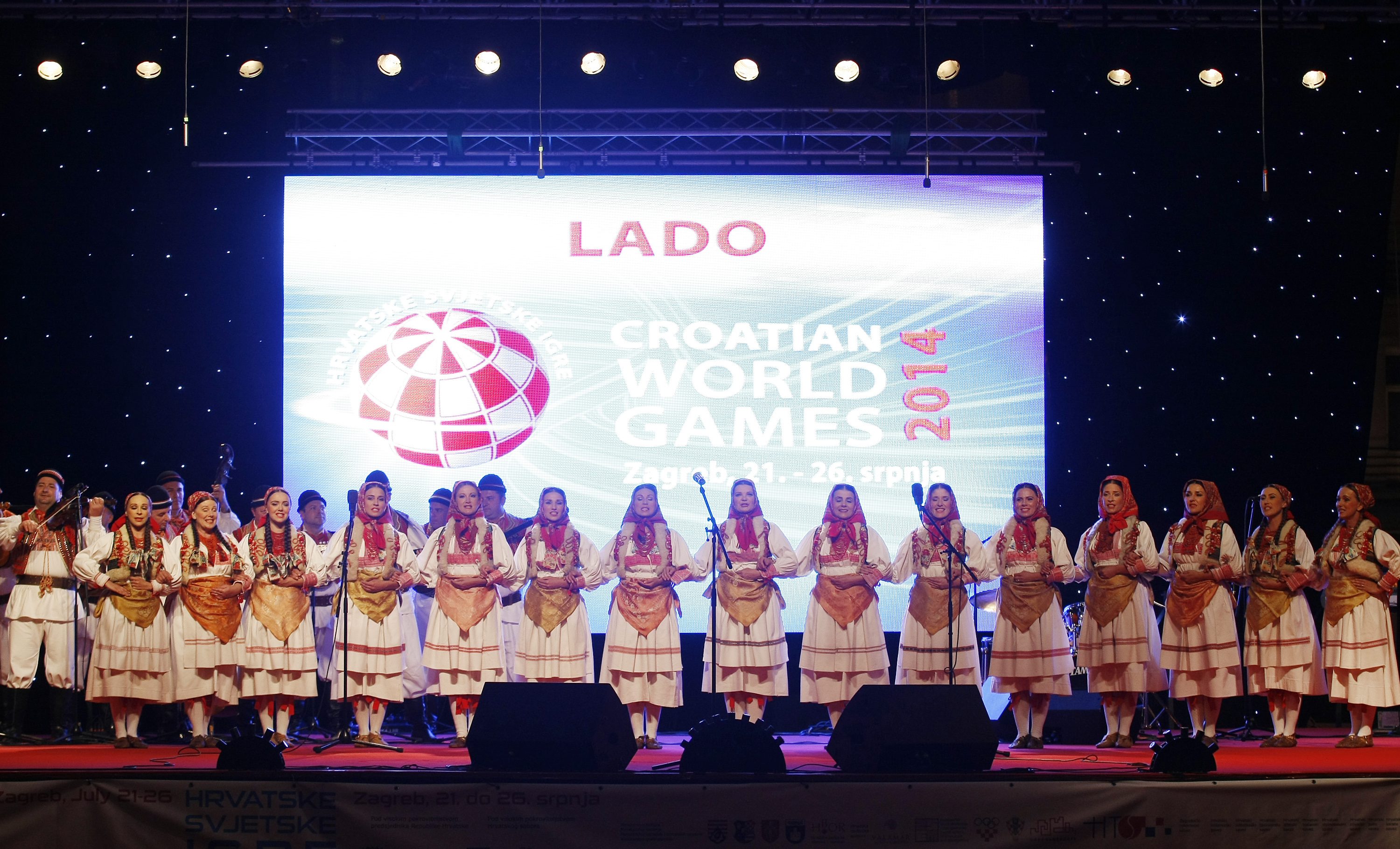 The sports part of the games is regularly enriched with a cultural and artistic program, and young people from all over the world have the opportunity to get acquainted with the cultural and historical values of Zagreb, visit the most attractive places in and around the city, and feel the atmosphere of the capital. Many of them arrive to Zagreb with relatives and friends from their new homeland, who regularly admire the beauty of the city and the summer rhythm of Zagreb that moves to the streets, to the terraces of city cafes and to the parks. Of course, there are plenty of gatherings of young people, fun activities, dancing and various delights. Therefore, if you are an amateur athlete of Croatian origin and live anywhere in the world, you can participate in the Games in your favorite sport. For the 2022 Games, entries are made through national organizing committees established in all participating countries. All details and the application form for the competitors can be found on the official website of the Croatian World Games http://hsi-cwg.com.