“Na Sljeme” (On to Sljeme) is a popular song that celebrates the peak of Medvednica, the mountain above Zagreb, which has long been the most popular local resort. Every visitor to Zagreb will surely find this fact enticing, and those who like sports will be delighted by the fact that Sljeme and the whole of Medvednica are a great place for various types of physical activities.

An asphalt road, and numerous hiking trails lead to Sljeme (1033 m). From the top of Sljeme there are views of the Hrvatsko zagorje region and Julian and Kamnik Alps. 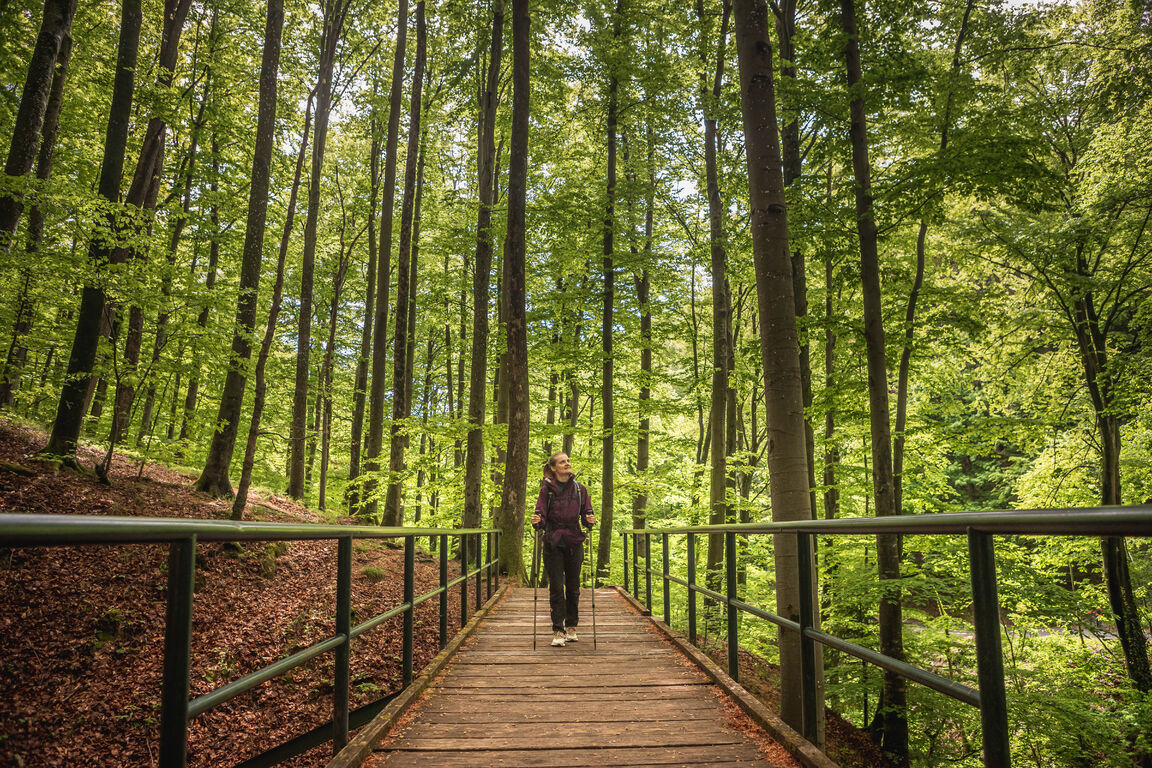 If you are a sporty type, you’ll do as the locals do and conquer Sljeme on foot, on one of a dozen or more trails on the Zagreb side of Medvednica, probably on one of those starting from Gračani, a village at its foot. You can get there by tram number 15, and to ascend to Sljeme you will need a little less than two hours (or a little more, since you will stop more often to take pictures).

Passionate runners have the opportunity to challenge themselves with something really special here. Namely, apart from Zagreb, there is no other European metropolis that has the possibility of running from the central square of the city to a thousand meter high hill, accessible in an hour on a beautifully landscaped promenade, such as hiking trail number 14 (the popular Leustekova trail). 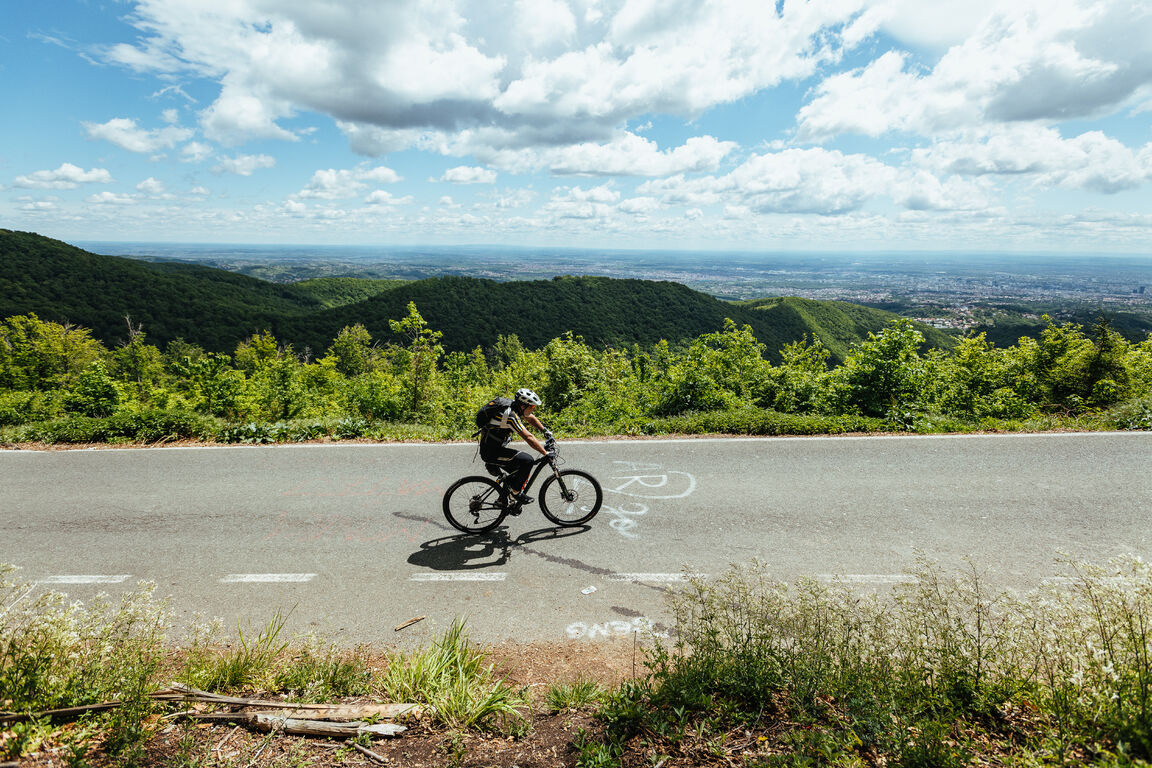 The wooded slopes of Medvednica are also a great cycling area with a network of as many as nine circular, well-marked, bicycle paths of various lengths and difficulties. The trails are built so that there are points of contact between them where one can cross from one to the other. This way you can create a route according to your own taste. Medvednica also offers a particularly attractive and demanding Enduro trail, a cycling link between Sljeme and Zagreb.

However, Sljeme, apart from being a city picnic area, is also best known as a ski resort. Ski slopes and cable cars are located on the peak ridge and the northern slopes of Medvednica. The total length of the trails is about 4000 meters, and they are accompanied by three ski lifts – two lifts and a three-seater cable car, with a total capacity of about 3300 skiers per hour. The three trails are equipped with an artificial snow system. In addition, two have lighting, so night skiing is possible. The ski resort is also suitable for snowboarding, and there are also places for sledding. Visitors have at their disposal a ski school and equipment rental, as well as accommodation in two hotels, both in a quiet mountain location in the middle of a dense forest in the Medvednica Nature Park.

In addition to being great for recreational skiing, the Ski Resort Sljeme has for decades hosted all levels of ski competitions, including international ones, among which are the most famous and prestigious slalom FIS races of the World Ski Cup for women and men. In the end, it is the home of Olympic medallists Janica and Ivica Kostelić, who also won the World Cup. So don’t be surprised if you meet them on the slopes of Sljeme, watching skiers train or simply enjoying a nice day on the snow.