If you have a yoga mat or a pair of running shoes with you, you can stay in shape wherever you are. All you need is motivation. In this respect, a visitor in Zagreb who is inclined to running is pretty fortunate, because the city offers every jogger an unlimited incentive to conquer all those kilometers.

The Sava embankment is probably the most popular place to run in Zagreb, at least judging by the crowds forming there from spring to autumn. Not only is it a long straight route with fresh air and a beautiful view of the river, but the running surface is also ideal. It is a soft gravel terrain that goes easy on the feet and joints and makes running a pleasant form of recreation.

Furthermore, the Sava embankment allows for different route lengths, according to runners' preferences (2.2–4.1 km), as well as circular routes (8.6 km) if you want to get back to your starting point. In the summer, those in the know will advise you to run on the Sava embankment early in the morning or in the evening because there is no shelter from the sun, but it should be noted that running is also possible in the evening because the embankment has lighting. 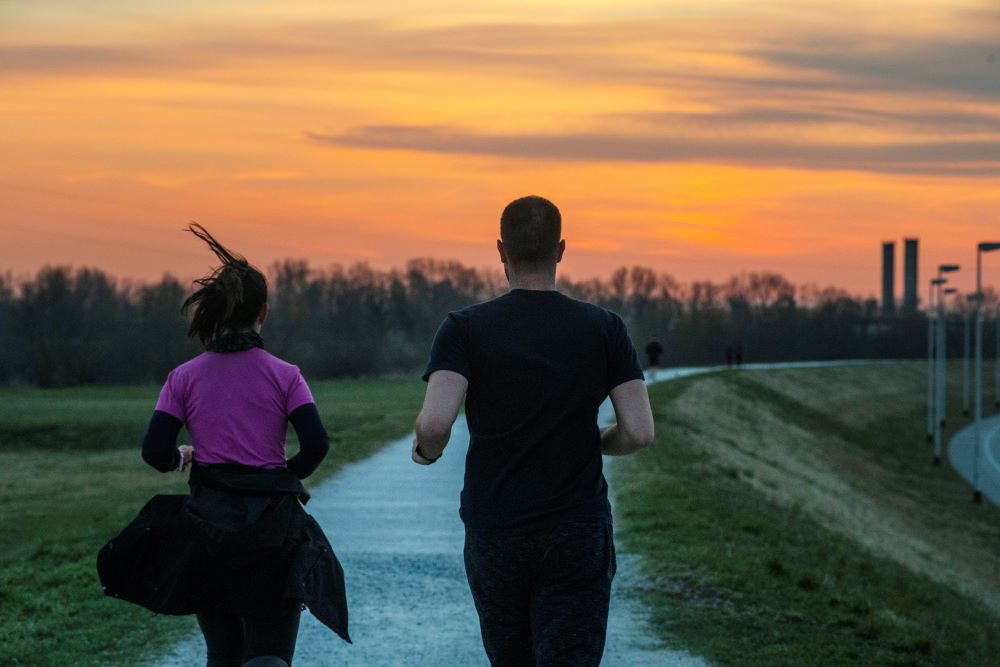 If you like running along the water, Zagreb has got you covered with its Jarun and Bundek lakes. The popular circular route (6.3 km) around Jarun follows the main road, and the advantage of the asphalt surface is that it is cleaned during the winter, so you can jog all year round. In addition, everything is nicely lit, which means it is pleasant to run in the evening. In nice weather, there is no shortage of outdoor cafes with a beautiful view of the lake, for a short break and refreshment. Lake Bundek is a miniature version of Jarun, with a circular route (1.6 km), also on an asphalt surface. Bundek is equally suitable for running all year round, and the trail also has lighting. 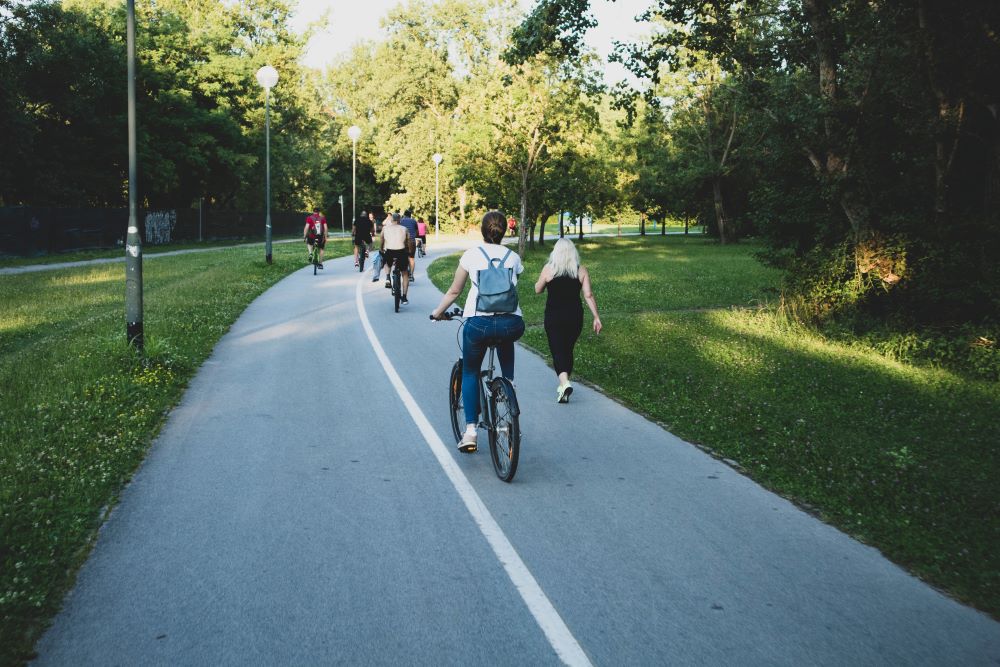 If you are a recreational runner who loves the historical context, you will surely go for the Maksimir Park in Zagreb. As early as 1794, Bishop Maksimilijan Vrhovac gave an old episcopal forest to the citizens of Zagreb for enjoyment and recreation, and turned it into a baroque park with its content and atmosphere. Running on dirt and pebble paths (1–6 km, 2 km lit night route) of “Maximilian's Peace” in the summer heat sheltered by dense forest, you will experience Zagreb as it used to be, from the time it got the reputation of a charming place for enjoyment and recreation. Dotrščina is the continuation of Maksimir. It is a beautiful forest, which many runners favor in the summer because of the dense forest and deep shade, but it is also suitable for a hard uphill training session (gravel surface). 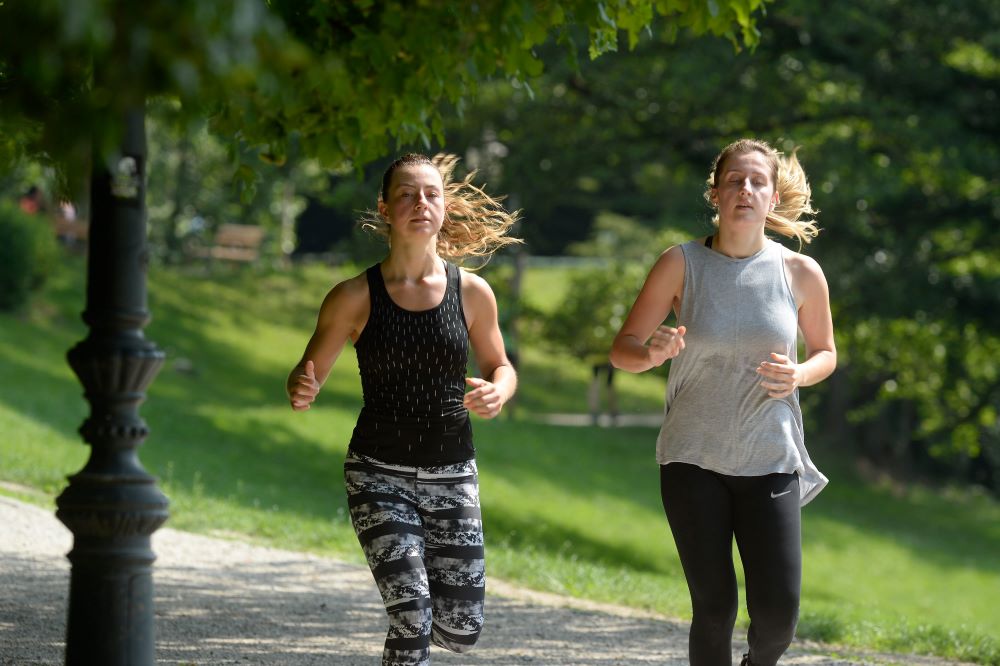 Although Maksimir is close, if you insist on going for a run in the city center – you can do that. You have the Ribnjak Park at your disposal, with a circular route along the park edge (1 km), as well as the Tuškanac Park (uphill) and the particularly popular route along the Lenucijeva potkova (“Lenuci Horseshoe”), a system of parks, green squares and a botanical garden in the city center (2.5 km). For those in top shape, there is also a forest and mountain path on Sljeme (the summit of Medvednica), and there are the tartan athletic tracks Svetice, Kušlanova and Mladost available for professional athletes. 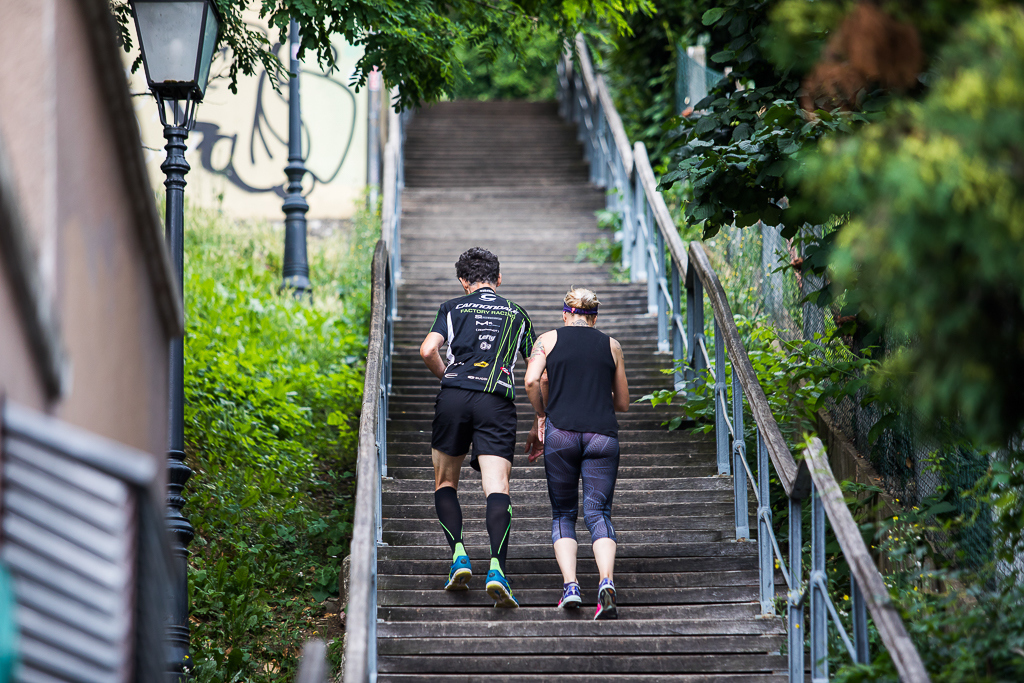 Zagreb also accommodates all those who do not like to run alone or are in a competitive mood. There are many annual races – from amateur to professional to mixed ones. No matter what month you are visiting Zagreb, you will be able to participate in one of the races, and with a little luck, you can join the most popular ones – Grawe Night Marathon (August), Terry Fox Run (September), Zagreb Marathon (October), Noćni zener (November), Zagrepčanka 512 (stair race, December), Advent Run (December)… 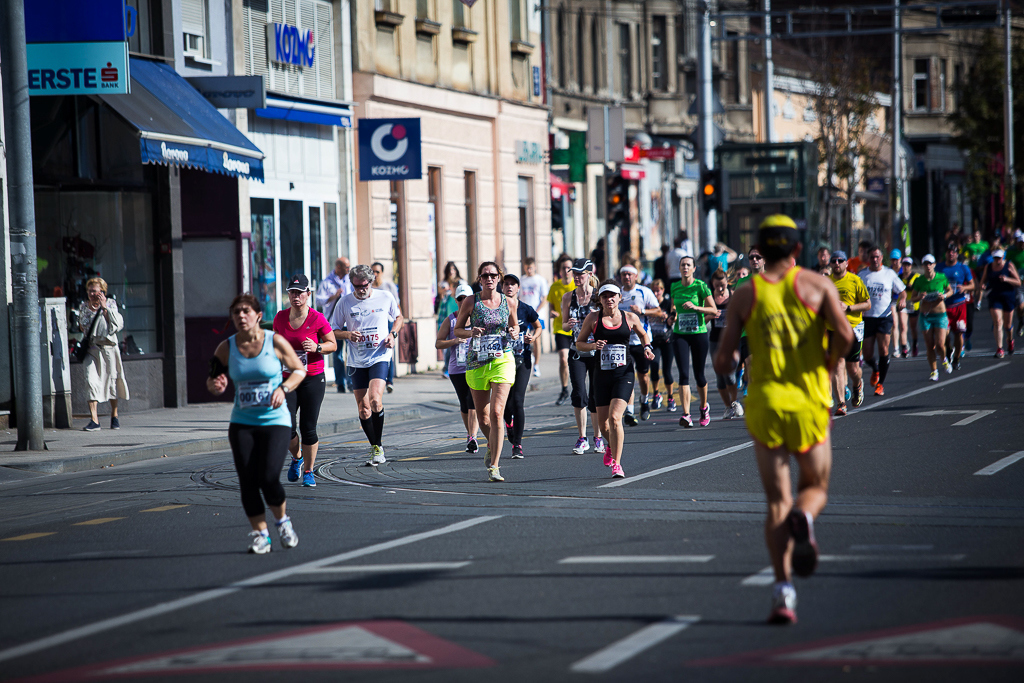 A special attraction is the Run Zagreb program, dedicated to sightseeing in sneakers, under the slogan “Experience Zagreb and be active during your vacation”. Thanks to the tours of the city center, the Upper Town, Zagreb stairs, green oases along the Sava and Maksimir (7 to 16 km), all accompanied by a guide, you will enjoy the city's attractions, history, nature and – food. So, motivation in abundance!