If you enjoyed watching beach soccer in Rio de Janeiro, and basketball in the city center in New York and Los Angeles, you will be able to see in Zagreb why Croats won the silver medal at the World Cup and why they have given the world so many excellent basketball players.

Almost every neighborhood in Zagreb has its own playground where you will be able to observe amateurs compete and you will see that these sports have a solid foundation. But there's more! If you show interest, these players will gladly invite you in their team.

Almost at any time of the year, especially in summer, Zagreb holds a series of five-a-side football tournaments - Hrastje and Dubrava-Klaka tournaments in June, Remetinec, Dubravica, Malešnica in July and many more. But the most famous among them is „Kutija šibica“ (Matchbox), which was named after a miniature hall in the Zagreb neighborhood Trešnjevka, where it was first played. 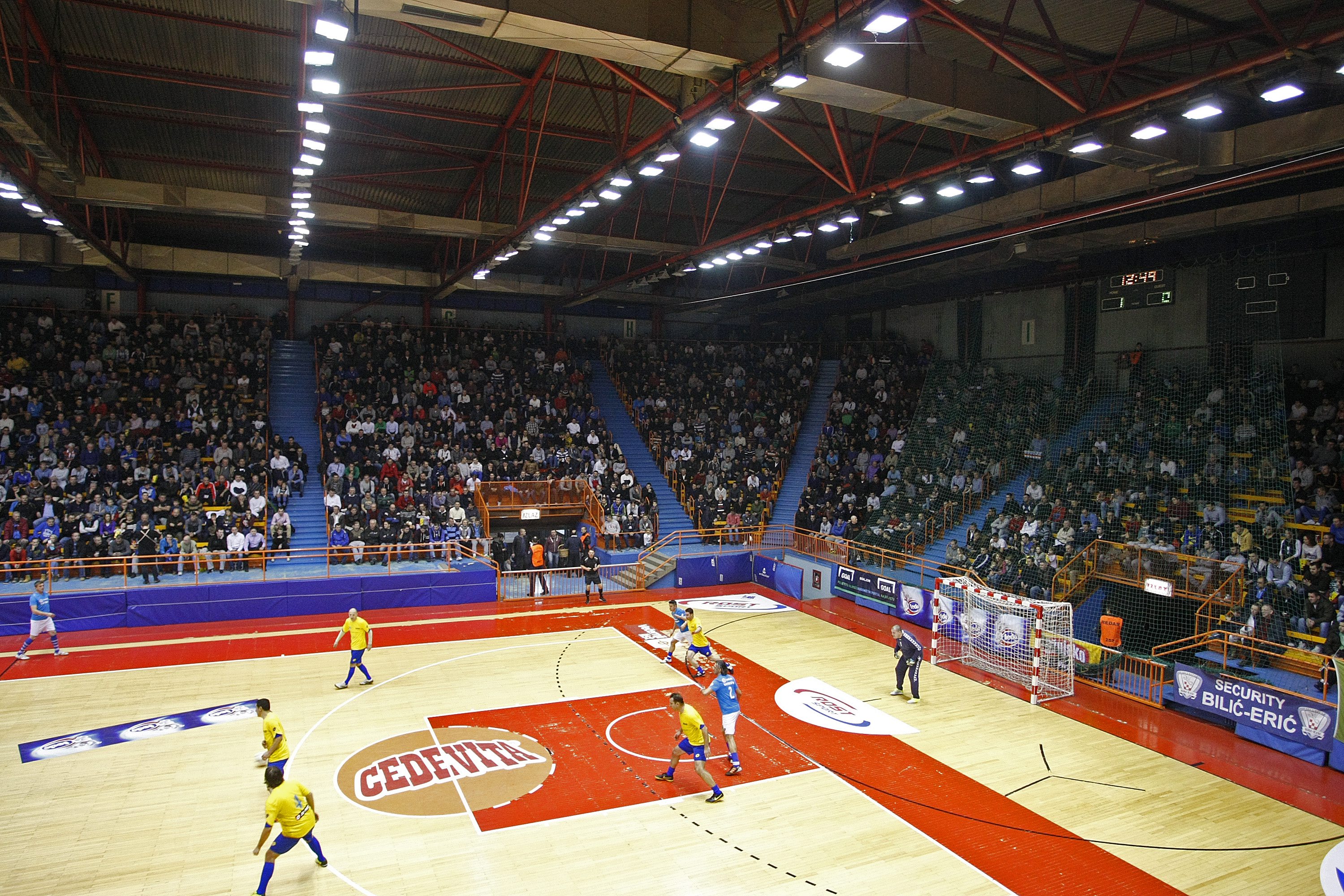 Five-a-side football pitches can be found throughout the city, but the sports centers Oranice, Elipso, AvenueBall, Dvojka, ŠRC Trnje, Mali Dom, Rudeš, etc. have the best offer. Some of those places offer courts for other sports like basketball, badminton, table tennis… Pitches for five-a-side football have artificial grass, heating and lighting. Pitches with artificial grass can be found in Malešnica neighborhood (outdoors) and on the top floor of the shopping center in Prečko. In winter it is played inside of domes behind the primary school in Črnomerec, in Oranice…

Street basketball, also known as streetball 3x3 (three on three) is also popular in Zagreb. It is a type of basketball played outdoor. You will be able to see it and play it in many Zagreb neighborhoods, on school playgrounds and elsewhere. 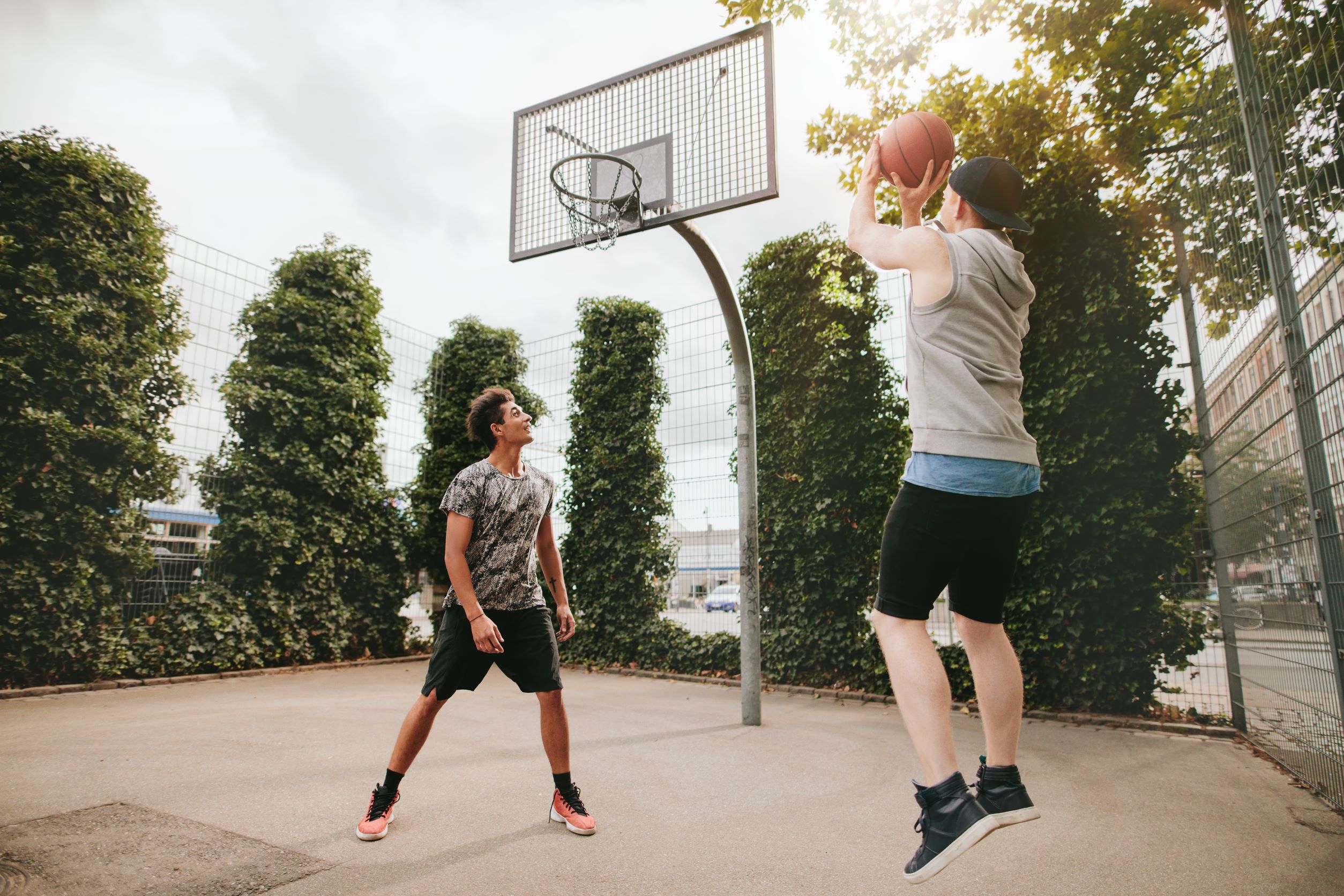 As is the situation in the whole of Croatia, Zagreb hosts many 3x3 tournaments during summer, although not as many as five-a-side football tournaments. The Otvoreno prvenstvo Zagreba (Zagreb Open Championship) is the most popular, it is held in June in four locations (Trnsko, Folnegovićevo naselje, Rudeš and Dubrava), and the finale is held in the city center - on the Ban Josip Jelačić Square. 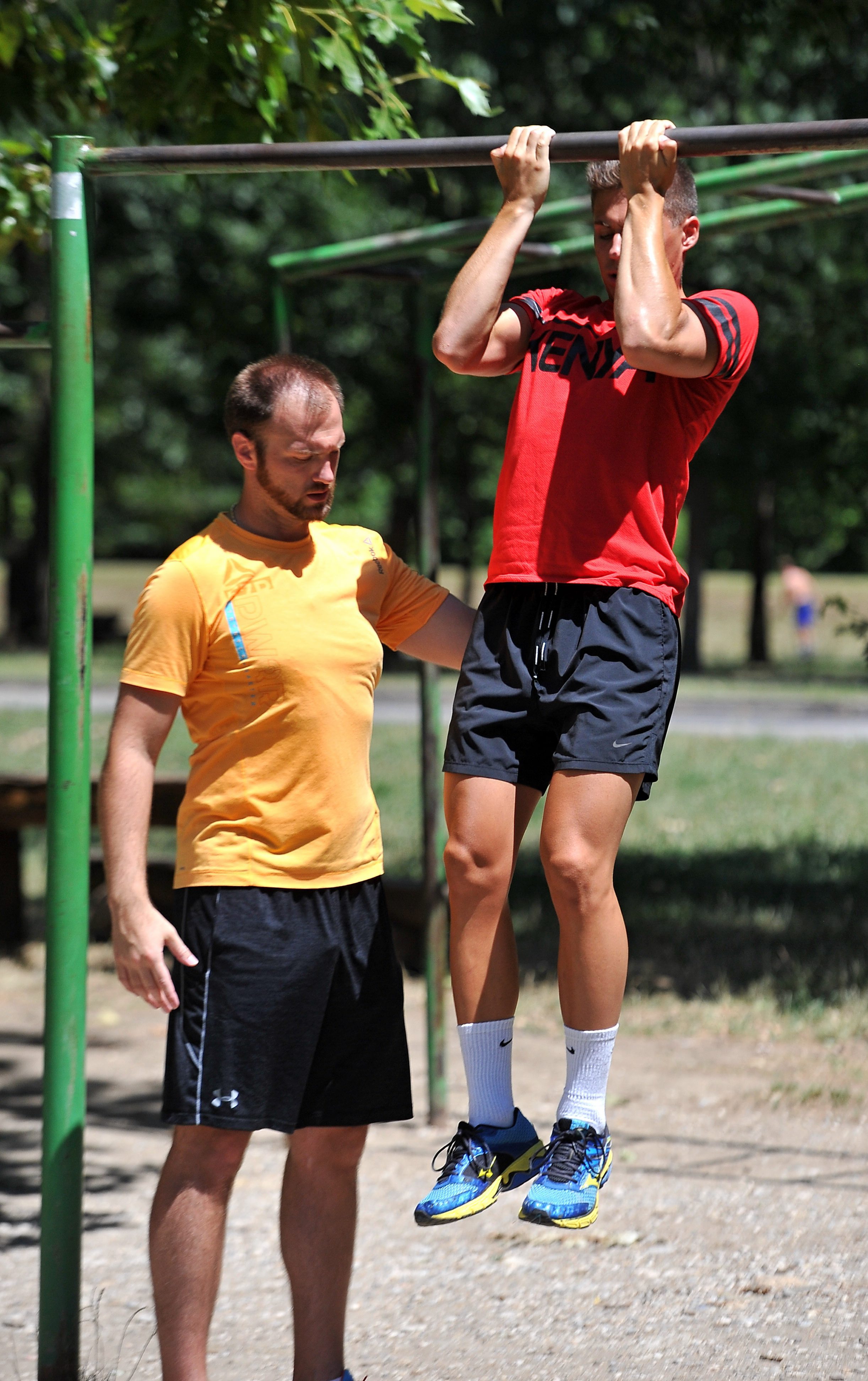 Outdoor gyms are also among "street" sports, and there are many in Zagreb. Fans of street workout deem best the Park Volovčica by Street Brothers, near the primary school Fran Krsto Frankopan (the right surface and exercisers, group training for those who are interested), then there is Krapinska-Selska exercise park, at the intersection of these two streets (exercisers), Street Workout Park near the British Square, Park in Kušlanova ulica, Bundek City Park and Jarun. 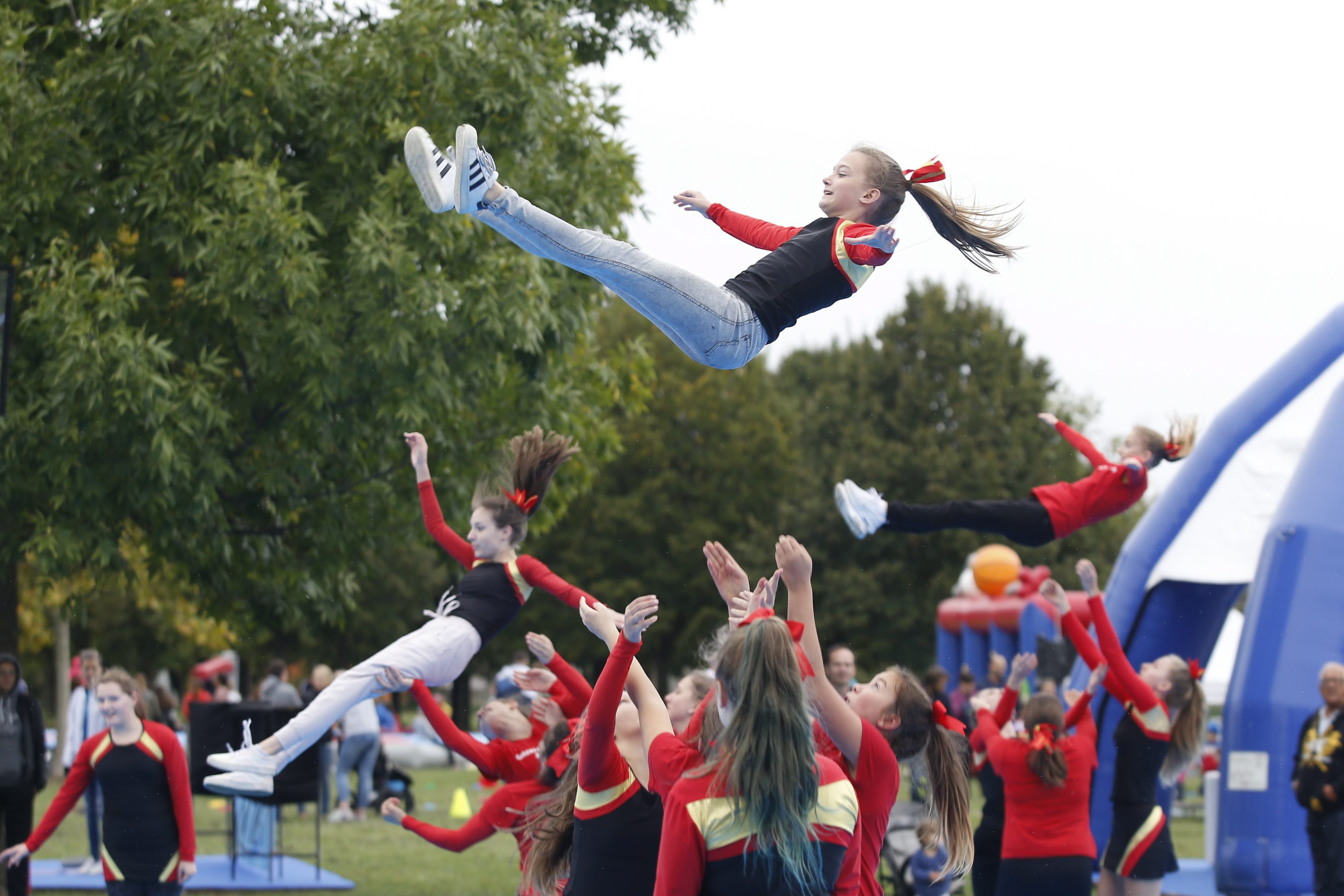 Finally, it should be mentioned that the European Sports Week is held at the end of September. It is intended for everyone, regardless of age or fitness. In Zagreb, activities begin at Jarun, where sports clubs, fitness centers and sports associations have a chance to present their form of physical activity to those who are interested. Look for the program and join!